Chandrayaan-2 and the other moon missions the world has been on, here's a recap

Chandrayaan-2 was just 2.1 km away from the moon surface, the communication from the Lander to the Indian Space Research Organisation (ISRO) control room was lost. The Rs 978 crore Chandrayaan-2 spacecraft was launched into space by GSLV Mk III on July 22 from the Satish Dhawan Space Centre in Sriharikota.

New Delhi: All was going well with Chandrayaan-2's Vikram Lander that began its descent at about 1.38 am on Saturday. When it was just 2.1 km away from the moon surface, the communication from the Lander to the Indian Space Research Organisation (ISRO) control room was lost.

After monitoring the situation, ISRO chief K Sivan announced that the communication has been lost.

"This is Mission Control Centre. Vikram lander descent was as planned and normal performance was observed up to an altitude of 2.1 km. Subsequently, communication from Lander to the ground stations was lost. Data is being analysed," ISRO said in a statement.

After revolving around the earth's orbit for nearly 23 days, Chandrayaan-2 began its journey to the moon on August 14. On September 2, Vikram separated from the Orbiter.

Now, let us get some insight into the previous moon missions that the world has seen in the last five decades. The lists have been compiled by the National Aeronautics and Space Administration (NASA).

1980s: No lunar missions launced in this decade.

Chandrayaan-2 is a follow-on mission to Chandrayaan-1, which was launched in 2008. India's second mission to the moon was approved just during Chandrayaan-1 launch. Prime Minister Narendra Modi, who was in Bengaluru to witness the moment live, encouraged the ISRO scientists with his motivating words. "There will be a new dawn and a brighter tomorrow very soon," PM Modi said.

He addressed the scientists at the centre and inspired them to march on by saying, "You came as close as you could. Stay steady and look ahead."

"To our scientists, I want to say 'India is with you'. You are exceptional professionals who have made an incredible contribution to the nation's progress. You have given your best always, and will give us several more opportunities to smile about," the Prime Minister added.

"Our determination to get closer to Moon today has just got stronger," he further said.

Minutes later, the Prime Minister was seen hugging and consoling ISRO chief K Sivan, who burst into tears as PM Modi was about to leave. 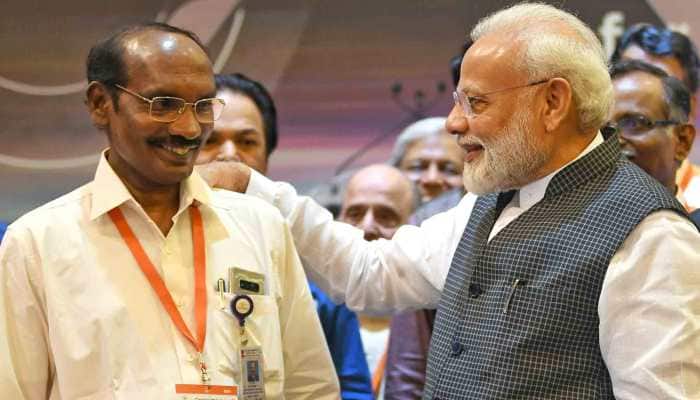 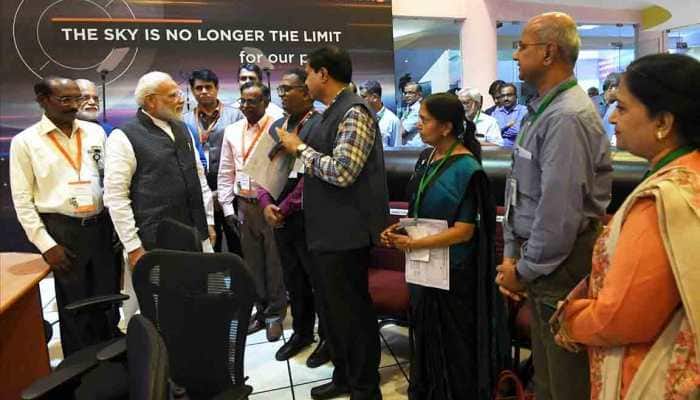 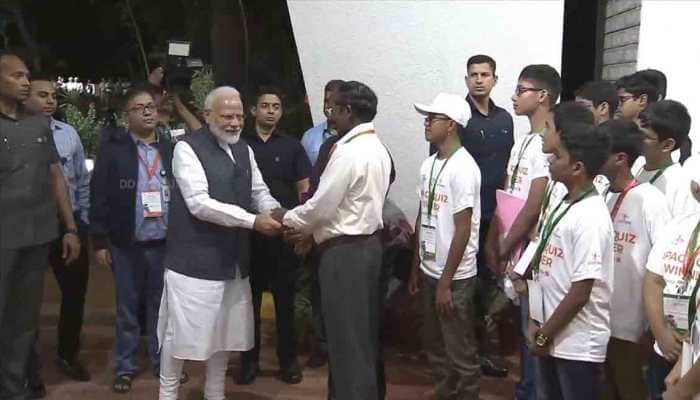 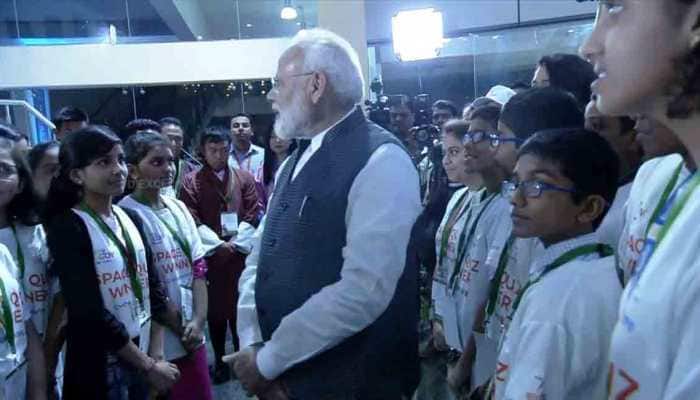 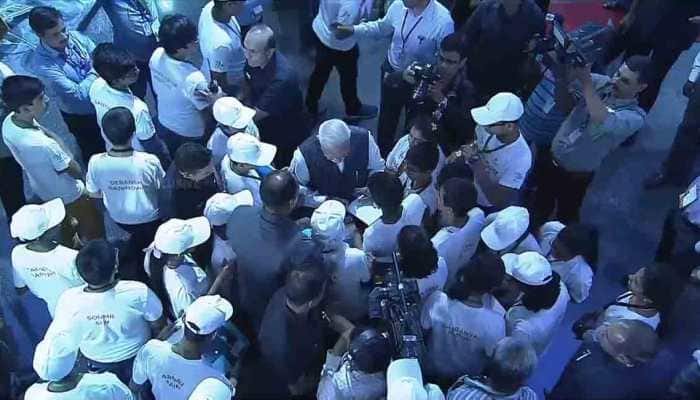 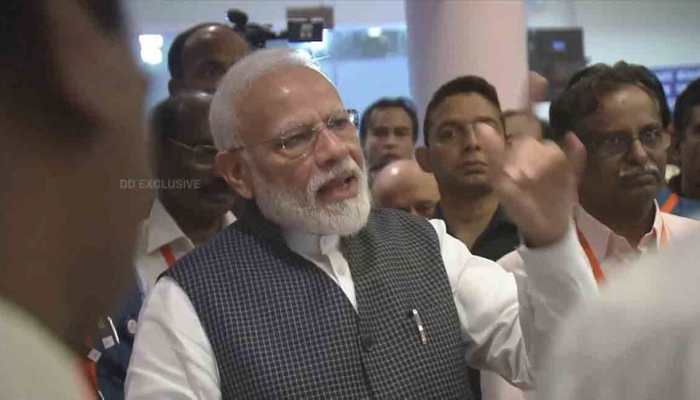 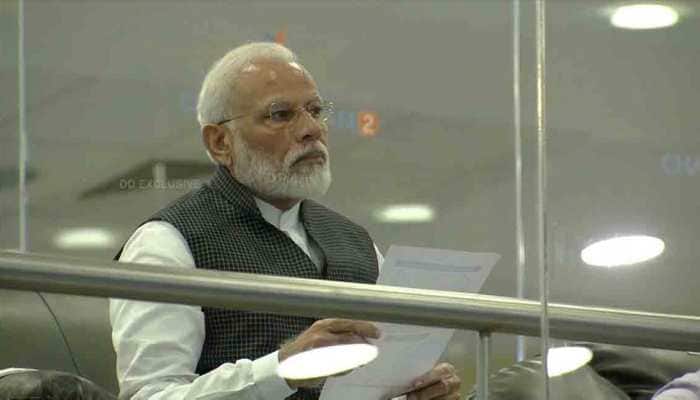 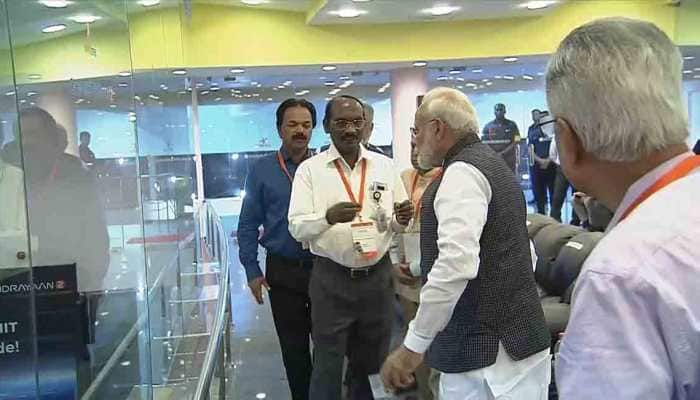