ISRO has explained as to why all countries and space organisations are eyeing the South Pole of the Moon. 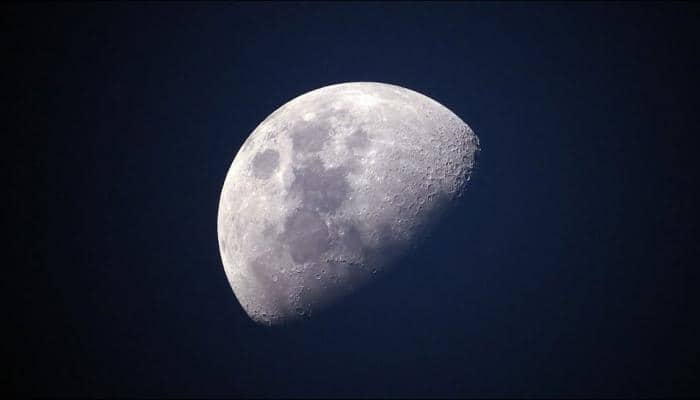 With Chandrayaan-2, the Indian Space Research Organisation (ISRO) has plans to set a rover between two craters on the Moon’s South Pole, which has not been accessed by any country so far. Though attempts are being made by several countries to reach the Lunar South Pole, India might be the first if everything goes as per ISRO’s plan.

Taking to microblogging site Twitter, ISRO has explained as to why all countries and space organisations are eyeing the South Pole of the Moon. The most outstanding reason behind it is the fact that the crators on this part have remained “untouched by sunlight for billions of years”.

In the infographics, titled Why the Moon’s South Police, shared on Twitter, ISRO says, “Its crators have been untouched by sunlight for billions of years - offering an undisturbed record of the solar system's origins.”

Why are countries across the world investing their resources to reach the Moon's South Pole? Read on to find out. #Chandrayaan2 #ISRO #MoonMission pic.twitter.com/NHdcjsDKCL

“The world over, countries, companies and even individuals are turning to the Moon - vying with each other to fly their flags on the lunar South Pole,” it further says.

According to an estimate by the Indian space research body, the “permanently shadowed” crators on Moon’s South Pole might be holding approximately 100 million tons of water. The “elemental and positional advantage” of the Lunar South Pole also make the portion “a suitable pit stop” for any space exploration in the future.

The infographics mentions that the Lunar South Pole’s regolith, which is layer of unconsolidated solid material covering the bedrock of a planet, has “traces of hydrogen, ammonia, methane, sodium, mercury and silver”. This makes it “an untapped source of essential resources”.

Considering the vitality of the Moon’s South Pole, countries across the world have been investing their resources to reach the untouched portion.

Moon provides the best linkage to early history of planet Earth and it offers an undisturbed historical record of the inner Solar system environment. With Chandrayaan 2, ISRO is attempting to foster a new age of discovery and increase its understanding of space. The success of this mission will also stimulate the advancement of technology, promote global alliances, and inspire a future generation of explorers and scientists to look for other opportunities on the lunar surface.