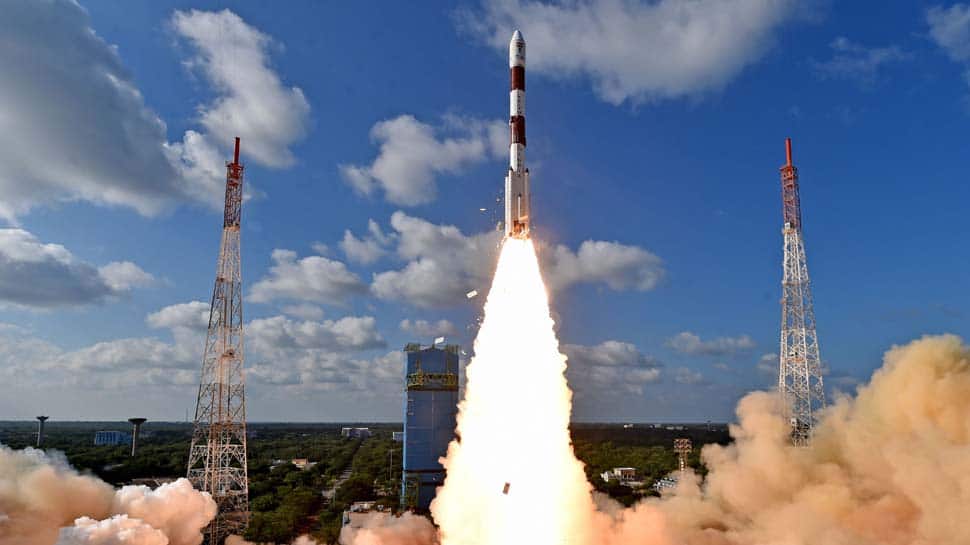 After the launch, he asserted that the launch was an achievement of an important milestone in the history of PSLV. Releasing a book titled ‘PSLV@ 50’ on this occasion, Sivan said, "Today we achieved an important milestone in the history of PSLV by successfully launching its 50th mission." He further added that this versatile launcher has lifted off 52.7 tonnes into space, of which 17% belongs to customer satellites. Sivan also appreciated the efforts of the launch vehicle and satellite teams for realizing this mission in a short span of time.

The PSLV-C48 lifted-off at 3.25 pm (IST) from the First LaunchPad. After 16 minutes and 23 seconds, RISAT-2BR1 was successfully injected into an orbit of 576 km. Subsequently, nine commercial satellites were injected into their intended orbits. After separation, the two solar arrays of RISAT-2BR1 were deployed automatically and the ISRO Telemetry Tracking and Command Network at Bengaluru assumed control of the satellite. In the coming days, the satellite will be brought to its final operational configuration.

RISAT-2BR1 is a radar imaging earth observation satellite weighing about 628 kg. The satellite will provide services in the field of Agriculture, Forestry and Disaster Management. The mission life of RISAT-2BR1 is five years. The nine customer satellites of Israel, Italy, Japan and the US were precisely injected into their designated orbits. These satellites were launched under a commercial arrangement with NewSpace India Limited (NSIL).

PSLV-C48 is the 2nd flight of PSLV in 'QL' configuration (with 4 solid strap-on motors). Besides being the 50th launch of PSLV, Wednesday’s launch was also the 75th launch vehicle mission from SDSC SHAR, Sriharikota.

Taking to Twitter, ISRO said, "It was a dream come true for over 7,000 visitors who witnessed the launch of PSLV-C48 live from the Viewers gallery in Sriharikota."

In its maiden mission, there was a software error in an on-board guidance and control processor, while the 2017 failure was caused as the heat shield (the bulbous top portion that holds the satellite) had failed to separate, thus preventing the satellite from being placed in orbit.

We don't need any certificate on our nationalism or Hindutva: Sanjay Raut

Taal Thok Ke: Is there any leader involved in the Kanpur violence?

Sidhu Moose Wala Last Video: When will Moosewala get justice?