ISRO working on green fuels like hydrogen peroxide for rockets

The Indian space rockets are set to go green as ISRO is working to replace its existing hazardous fuel with non-hazardous and environment- friendly fuels for its rockets and satellites, the ISRO Chairman said. 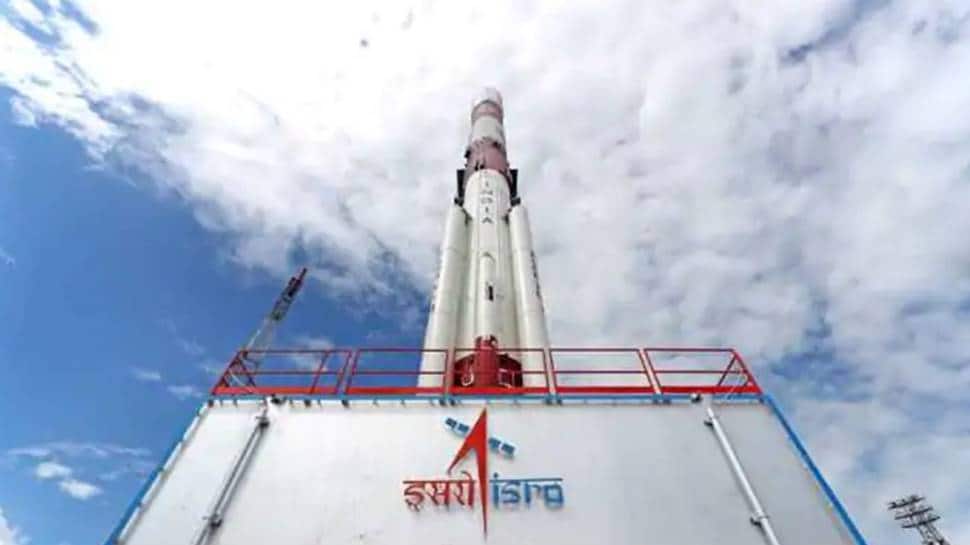 Chennai: The Indian space rockets are set to go green as ISRO is working to replace its existing hazardous fuel with non-hazardous and environment- friendly fuels for its rockets and satellites, the ISRO Chairman said.

He also said that the Indian Space Research Organisation (ISRO) is looking at green propulsion through hydrogen peroxide in its rocket that would take Indians into the space under its `Gaganyaan` mission.

"Since humans will be inside the rocket, we want only non-hazardous fuel and not the hazardous one to power the human space mission`s Gaganyaan rocket," ISRO chief K Sivan, who is also Secretary in Department of Space, told IANS.

According to him, ISRO is also looking at rocket engines powered by hydrogen peroxide as a mono-propellant or as a bi-propellant along with ethanol.

ISRO is also developing another green fuel - LOX/Methane- liquid oxygen as oxidiser and methane as fuel.

"One month back, we tested the LOX/Methane engine and the results were good," Sivan said.

The LOX/Methane propellant has advantages in terms of specific impulse, storability, low toxicity, and cost.

According to Sivan, the space agency is looking to replace its existing liquid engine fuels with green fuel-powered ones.

ISRO has also developed ISROSENE, which is a rocket-grade version of kerosene as an alternative to conventional hydrazine rocket fuel.

Queried about the green option for its solid fuel-fired engines, Sivan said the work towards this end is also progressing well.

As regards powering the satellites, ISRO is working towards lightweight electrical propulsion in place of chemical fuel.

The ISRO chief said that the payload of six-tonne satellite with chemical fuel can be configured in a satellite weighing four tonnes when powered by electrical propulsion.

Presently, ISRO can put into orbit communication satellites weighing up to four tonnes with its rockets and satellites over four tonnes are orbited using European space agency Arianespace`s Ariane rocket.

"When the weight of the satellite goes down due to electric propulsion, we can use a normal geosynchronous satellite launch vehicle (GSLV) rocket instead of GSLV-Mk III rocket or the Polar Satellite Launch Vehicle (PSLV) instead of the normal GSLV rocket," Sivan added.

"We will soon launch an electric propulsion technology demonstrator satellite," he added.

ISRO has successfully demonstrated electric propulsion system for station-keeping operations in the South Asia Satellite, launched on May 5, 2017.

In 2010, ISRO flew its communication satellite GSAT-4 with electrical propulsion and other new technologies. The satellite however did not reach its intended orbit owing to problems in the GSLV rocket`s third stage.