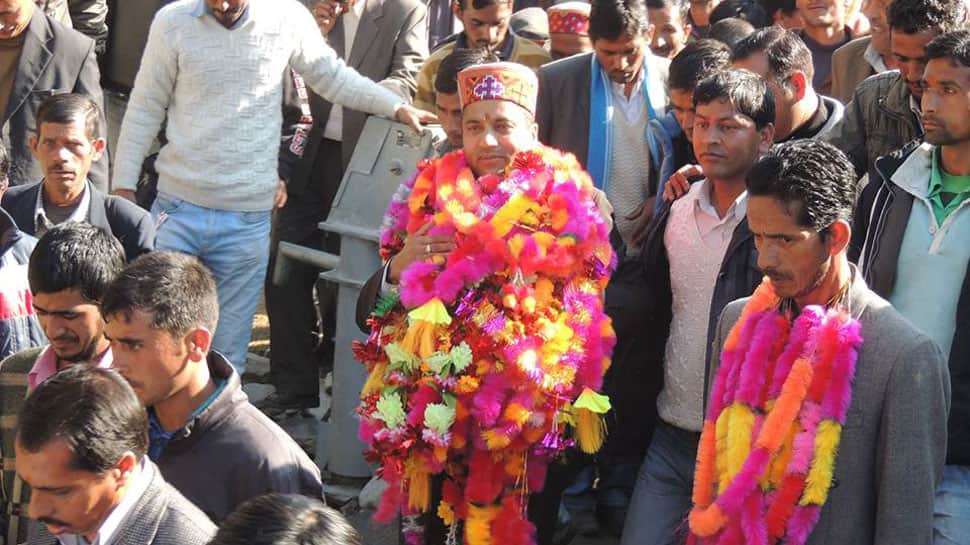 Several other chief ministers from BJP-ruled states and senior party leaders are likely to attend the ceremony, which will be held at the historic Ridge Ground in Shimla.

The ceremony will be a brief affair. Few cabinet ministers are also likely to take the oath, but their names are yet to finalised, said Thakur.

The BJP won 44 of the 68-seat Himachal Pradesh Assembly, ousting Congress from the hill state.

Elaborate security arrangements are being made for the swearing-in ceremony and the prime minister is likely to address people at the Ridge.

The 52-year-old Thakur leader edged past party stalwarts in the race to the top office and will be the first leader from the politically-significant Mandi region to helm the hill state.