"Playing against Spain (a 1-1 draw in a World Cup warmup) and Brazil the way we did, we showed we could react and demonstrate that this team can believe in themselves. We will continue to play with that consistency." 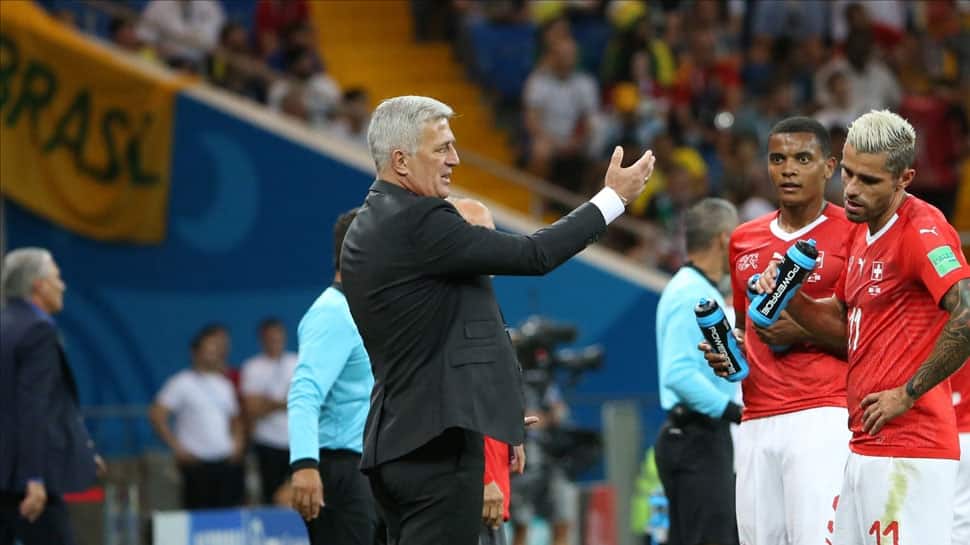 ROSTOV-ON-DON, Russia: Switzerland were never regarded as one of the pre-tournament World Cup favourites but after they thwarted heavyweights Brazil with a gutsy 1-1 draw in their Group E opener on Sunday, they could be dreaming of a deep run in Russia.

Brazil took the lead thanks to a stunning Philippe Countinho first half strike but the Swiss refused to panic and equalised five minutes after the break when Steven Zuber rose high to head home from a corner.

Some of that fearlessness could be traced back to 2009, when the Swiss beat Brazil 1-0 on the way to becoming under-17 world champions with a side that contained Granit Xhaka, Ricardo Rodriguez and Haris Seferovic from the current senior squad.

Brazil defeated in that quarter-final included Alisson, Casemiro, Coutinho and Neymar with all seven players from that clash featuring in Sunday`s game.

"I hope that people will take notice of us and take us seriously, sometimes there`s a lack of recognition and that`s a pity because we played very well," Switzerland coach Vladimir Petkovic told reporters.

"Playing against Spain (a 1-1 draw in a World Cup warmup) and Brazil the way we did, we showed we could react and demonstrate that this team can believe in themselves. We will continue to play with that consistency."

Next up for Switzerland is a crucial tie against group leaders Serbia, who beat Costa Rica in their opener on Sunday.

"The Serbs are a great team with players who have been together for a couple of years already. We must be wary that they are very strong."

Eight years ago in South Africa, Switzerland beat eventual champions Spain in their World Cup opener but failed to advance to the knockout rounds.

According to Behrami, the first Swiss player to feature in four World Cups, the outcome will be different this time.

"No, with this team, it will not be like eight years ago," he said.

Behrami, who kept Brazil talisman Neymar quiet on Sunday, will, however, have to assess his fitness after being replaced in the second half because of a groin issue.

"I think I came off at the right time but I will have to monitor the situation," he said.