Strict action if pubs, clubs serve liquor to those below 25 years: Delhi government

The Delhi government has warned all liquor vends, hotels, clubs, bars and pubs here against selling and serving alcohol to "underage" customers, saying non-compliance would attract strict action including cancellation of licence. 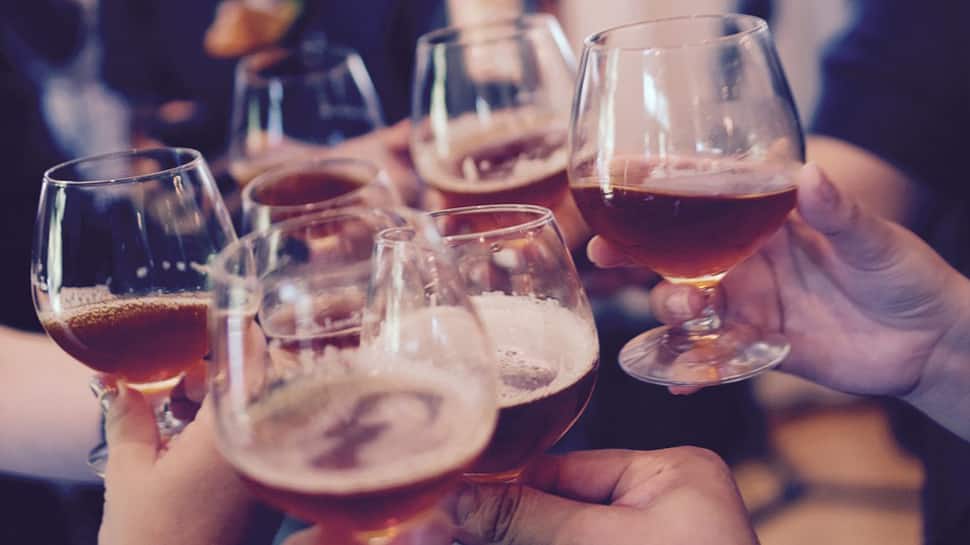 As per the Delhi Excise Rules, serving liquor to any person below 25 years is an offence in the national capital, and the government will strictly implement it.

In case of any doubt about the age of the customer, the city's clubs, bars, pubs, liquor vends and hotels can ask for "age proof" which ascertains that he or she is not under the age of 25 years, a senior government official told PTI.

"As per the Section 23 of the Delhi Excise Act, 2009, no person or licensed vendor or his employee or agent can sell or deliver any liquor to any person under the age of 25 years. We consider serving or selling liquor to underage customer as a major offence," the official said.

According to the official, if the offence is proved, strict action, including cancellation or suspension of licence and imposition of heavy fines, on an erring establishment can be taken under the Delhi Excise Rules.

The license of a famous bar in Delhi's Hauz Khas area was recently suspended by the excise department for serving liquor to "underage" customer, the official said.

"The government's officials (must) visit bars, hotels, pubs and liquor vends time-to-time to check whether these establishments are following excise rules.

During visits, if the underage customer is found, the action is initiated against the establishment," the official said.

In 2015, a proposal to bring down the legal drinking age from the current 25 to 21 in the city had been submitted to the Delhi government, but the AAP dispensation had turned down the same.