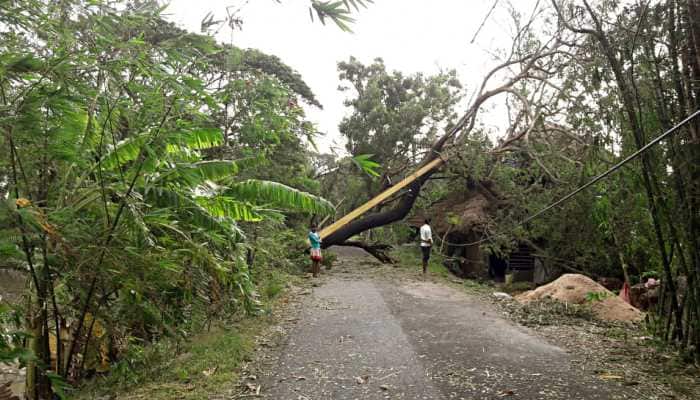 One fisherman drowned and five were missing after their boats capsized on Sunday due to strong winds and currents, authorities said. Another 30 fishermen were rescued. Around 6,000 homes were partially or fully damaged. No major damage was reported in camps in southeastern Bangladesh where hundreds of thousands of refugees from neighbouring Myanmar are living. 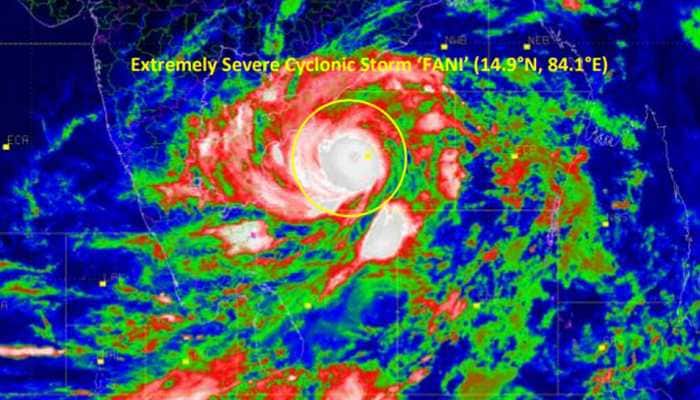 At least 14 people were killed on Thursday as cyclonic storm `Mahasen` battered Bangladesh`s southwestern coastlines, damaging thousands of thatched houses and forcing evacuation of over one million people from low-lying areas.

There can never be any referendum in Jammu and Kashmir, says PDP leader Muzaffar Hussain Baig

Ishant Sharma takes up Dolly Parton challenge, Bhuvneshwar Kumar teases him for being on Tinder