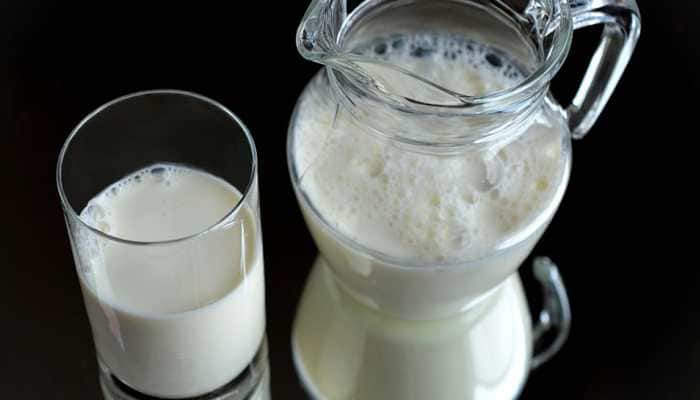 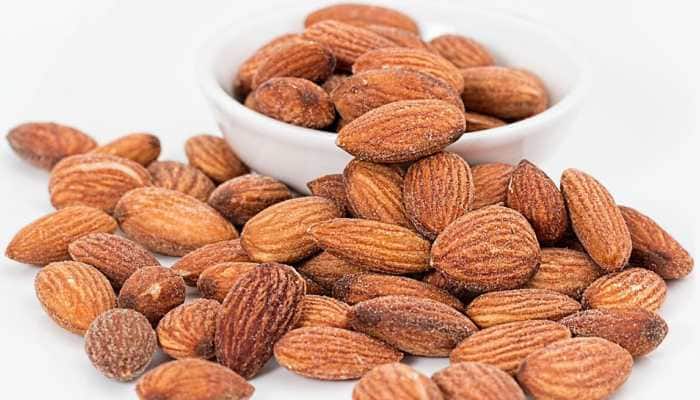 According to the American Heart Association, daily breakfast consumption may decrease cardiometabolic risk factors including blood sugar and insulin metabolism. 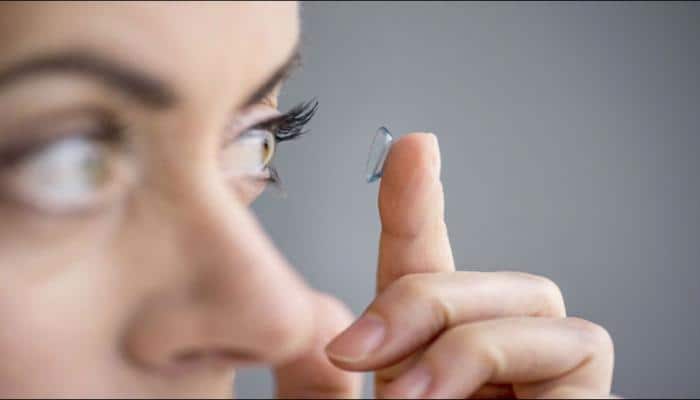 Although the device has not yet been tested in humans, researchers expect it will offer diabetics a pain-free way to measure their glucose levels in the blink of an eye. 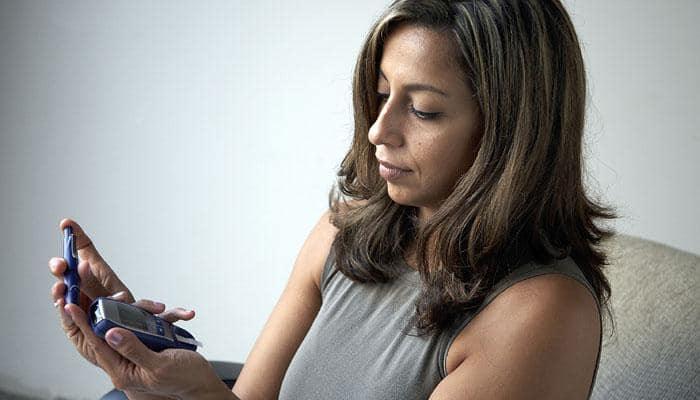 Here are some natural home remedies to keep your blood sugar controlled and lead a healthy life with diabetes. 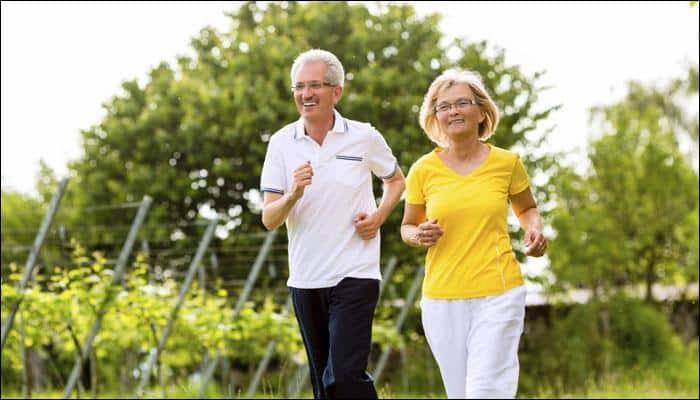 Although diabetes is a life-long disease and has no cure it can be managed. 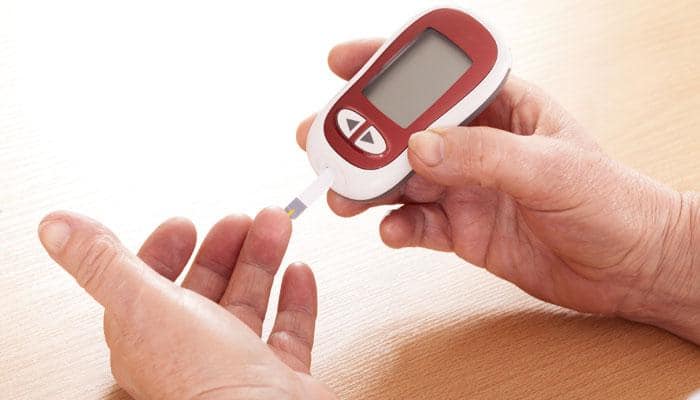 The device, which monitors blood glucose in patients with type 1 diabetes and then automatically adjusts levels of insulin entering the body, is likely to be available by 2018, concluded a team of researchers. 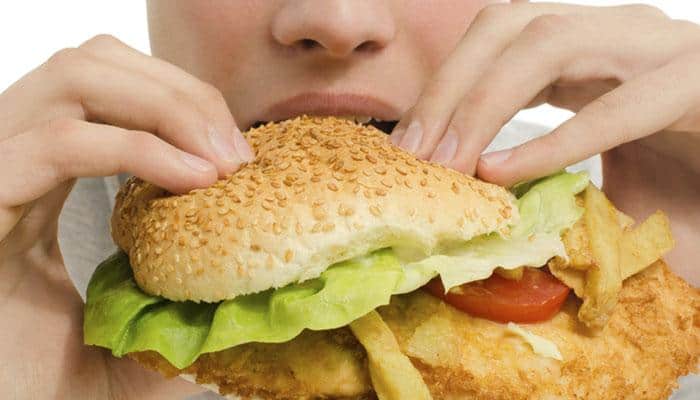 N new study has warned that eating junk and fatty food regularly can cause long-term damage to your kidneys and trigger diabetes. 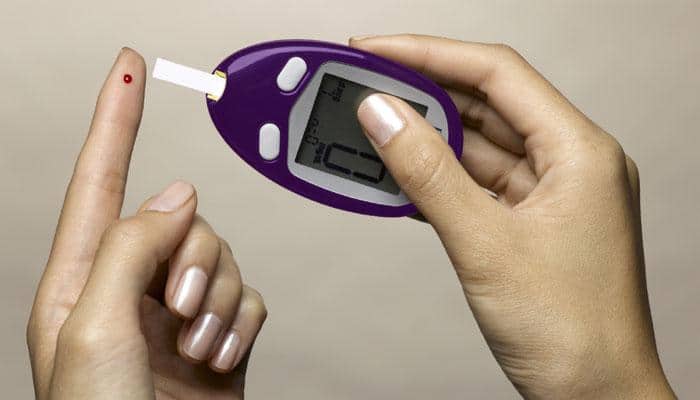 World Health Day: What happens when you have diabetes? - Watch!

Also called diabetes mellitus, diabetes is a group of chronic diseases where the amount of blood glucose is too high. 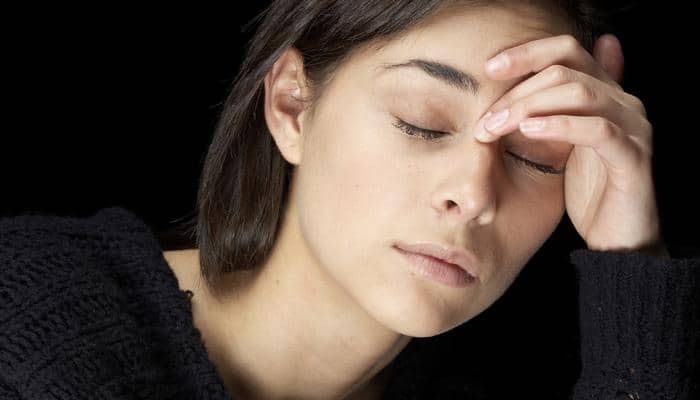 You may be diabetic if you have these symptoms!

The warning of diabetes are so mild that you might not even notice them. 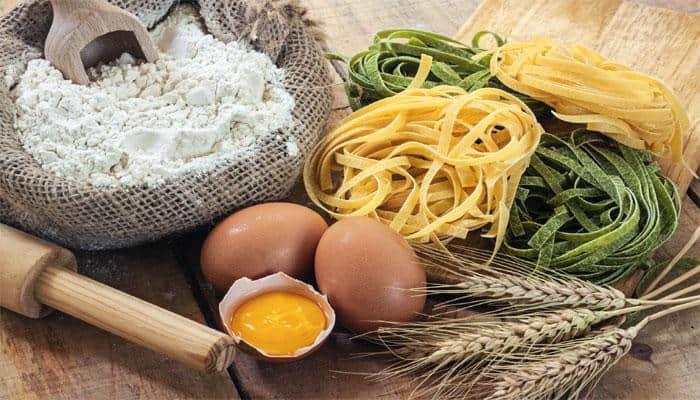 Eating cooked carbs made humans smarter than others

Eating meat may have kick-started the evolution of bigger brains, but carbohydrate consumption, particularly in the form of cooked starchy foods together with evolution of genes that increased our ability to digest starch made us smarter.

As per a team of researchers, fasting during Ramadan, the ninth month of the Muslim year, can help to improve blood sugar levels in people with type 2 diabetes. 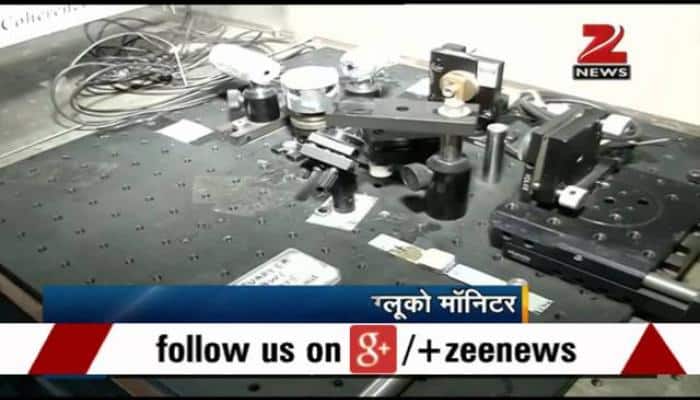 Indore's SGSITS has developed a device that will help check glucose level in the blood.

Researchers from University of Pittsburgh have revealed that people with Type 1 diabetes who intensively control their blood glucose soon after diagnosis are likely to live longer than those who don't.

Low blood sugar too may damage your heart

Even hypoglycaemia, which occurs when a patient's blood glucose becomes dangerously low, can trigger potentially fatal cardiovascular events, a new research led by an Indian-origin doctor has found. 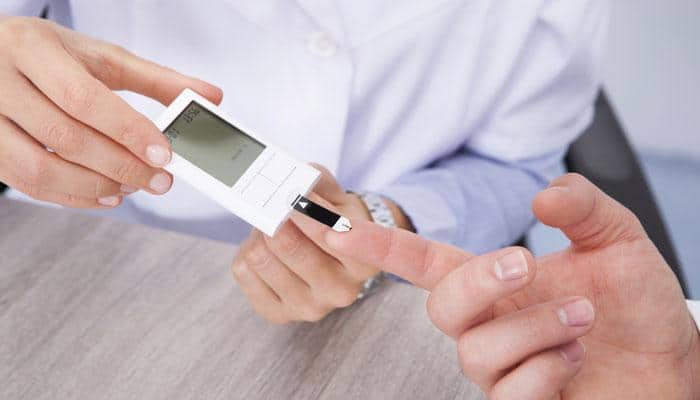 Nearly 70,000 children under 15 suffer from diabetes

Five-year-old Krati Dhawan often complained of abdominal pain and even lost weight. She underwent a series of tests for stomach infection, which tested negative. It was only after the girl's mother said her daughter was drinking a lot of water and urinating frequently that she got blood-sugar tests done which confirmed type 1 diabetes. 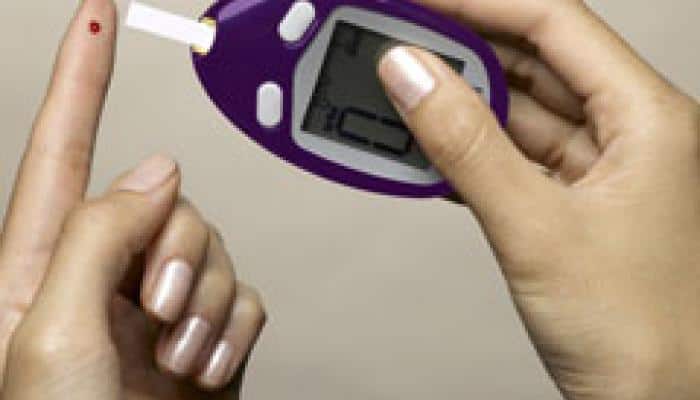 A new study has revealed that insulin pumps are significantly more effective at controlling blood glucose (sugar) in people with type 2 diabetes.

A new mathematical model can predict with more than 90 per cent accuracy the blood glucose levels of individuals with type 1 diabetes up to 30 minutes in advance of imminent changes in their levels. 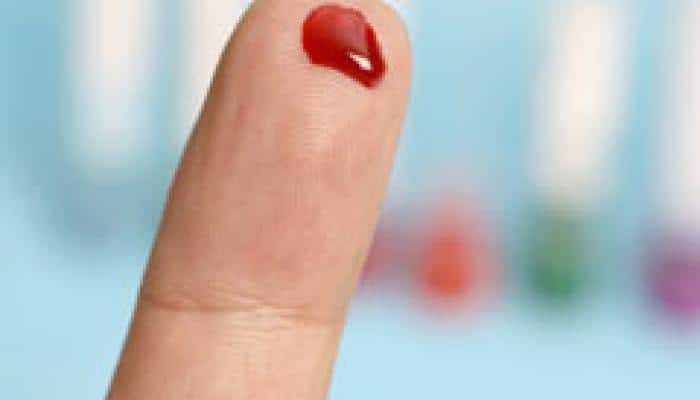 Scientists have developed a mathematical model that can predict, with more than 90 percent accuracy, the blood glucose levels of individuals with type 1 diabetes up to 30 minutes in advance of imminent changes in their levels.

Link between obesity and diabetes found

Researchers have now identified a critical link between obesity and diabetes.

Why diabetes patients are at risk of microvascular complications

Researchers have made a breakthrough I understanding why patients with diabetes are at increased risk of microvascular complications, which develop when the body`s small blood vessels become diseased.