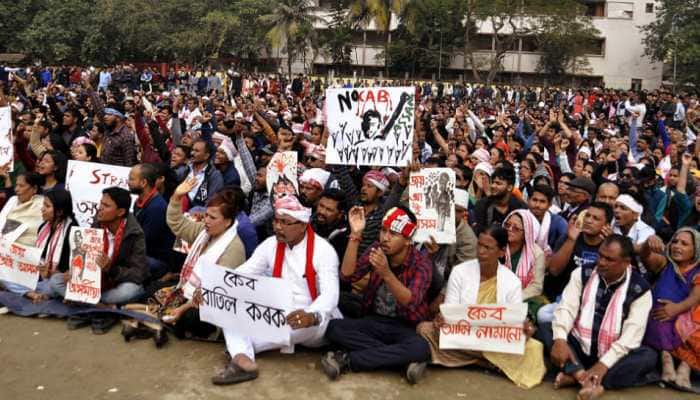 There were no reports of violence from Guwahati on Friday where cultural personalities and civil society members were on fast for 10 hours following a call given by the All Assam Students Union, which is leading the protests. In the morning, the administration relaxed curfew in Guwahati and Dibrugarh, following which shops and markets opened the shutters and people queued up to stock food and other essentials in view of the ongoing protests. 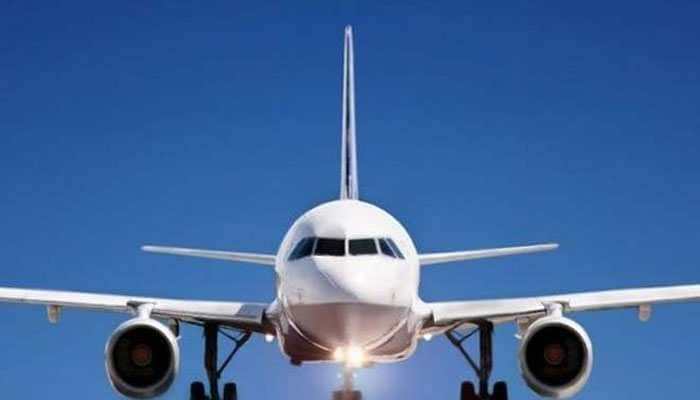 IndiGo statement said, "We are operating relief flights at capped fares for passengers who are currently at these locations. Additionally, we are offering rescheduling/cancellation fee waiver to the passengers travelling to/from Guwahati, Dibrugarh, and Jorhat till December 13, 2019." 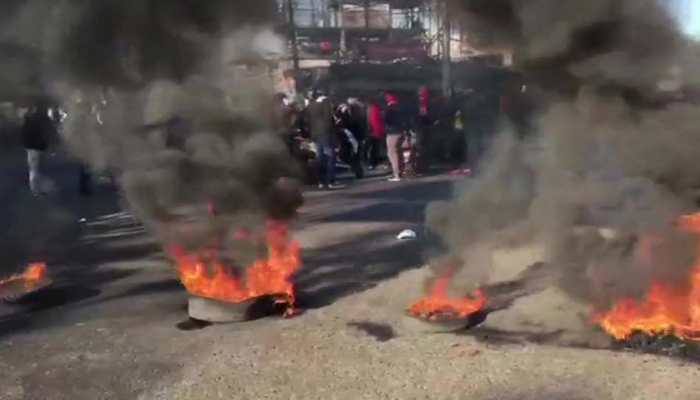