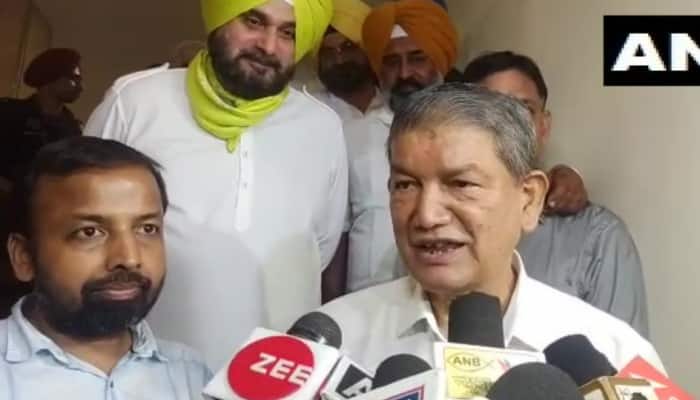 Reports coming in from Punjab say that Harish Rawat has apologised, saying that he had no intention to hurt the Sikh sentiments and it was wrong on his part to compare the working presidents with 'Panj Pyare'. The Congress is now facing the  factional feud in Kerala, where senior leaders like Oommen Chandy and Ramesh Chennithala flayed the state leadership over the selection of the new District Congress Committee (DCC) presidents, after witnessing the leadership struggle in Punjab and Chhattisgarh. 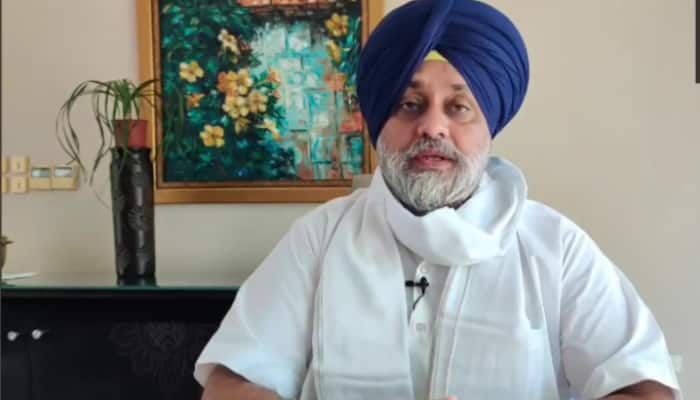 SAD president Sukhbir Singh Badal said, "There is no sufficient electricity for us. In the last 4.5 years, Captain Amarinder Singh has not added a single thermal/solar plant. He even closed Bathinda & Ropar thermal plants. I appeal to Captain to buy electricity from wherever you get then only industries will survive." 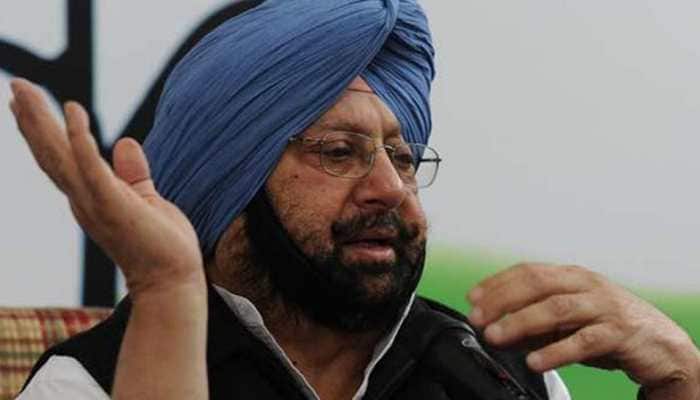 Punjab CM Amarinder Singh assured the people that he would take care of the constituency as his own, and take forward the vision charted by former legislator Rajnish Kumar Babbi, who had passed way after a prolonged illness. 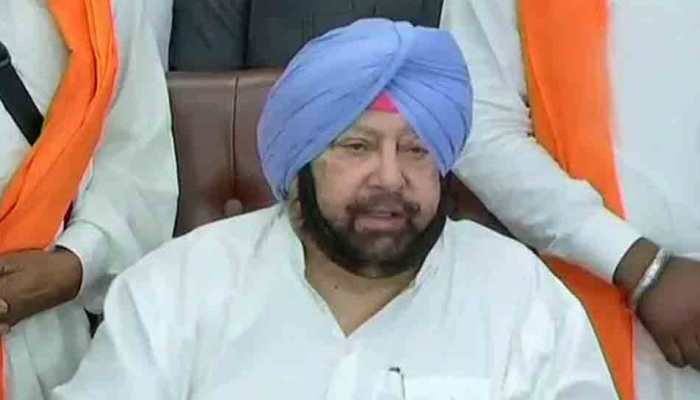 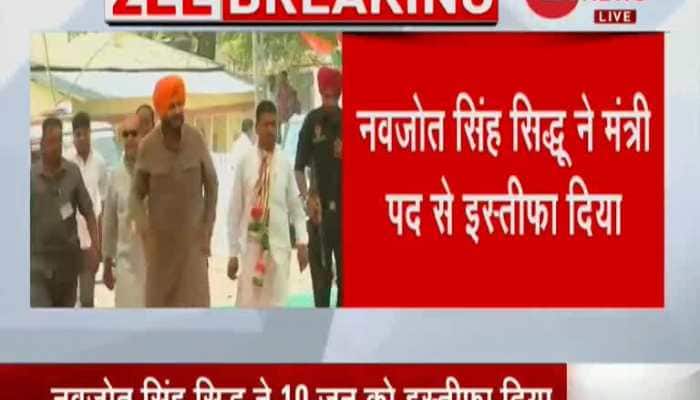 On Saturday, cabinet minister Brahma Mohindra had appealed to his cabinet colleague Sidhu to take over the charge of the power ministry, but angry Siddhu with the CM Capt Amarinder, assumed it right to resign instead of holding the post and meeting Rahul Gandhi. Finally his resignation was handed over to him. The two-year-old boy Fatehveer Singh passed away on Tuesday morning after he was taken out of the borewell following the almost 109-hour-long operation. 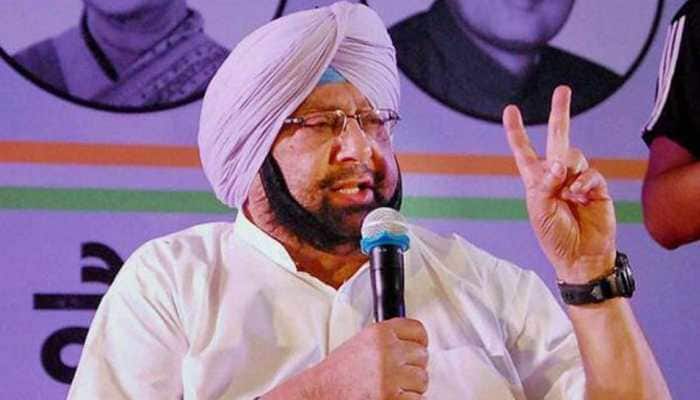