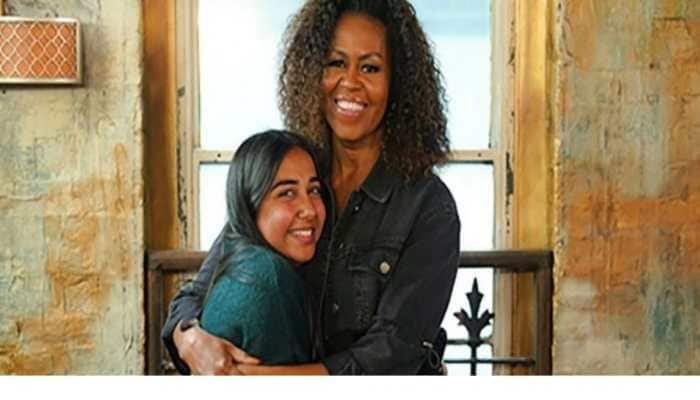 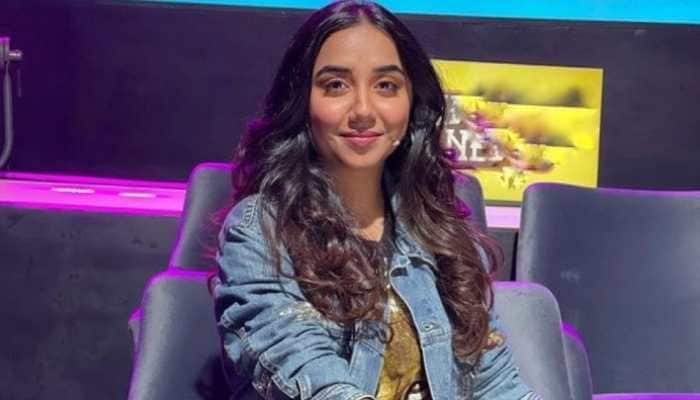 Daytime Emmy nomination a win in itself: Prajakta Koli

Besides this, her short film, "Khayali Pulao" is being screened at the New York Indian Film Festival which will be held from June 4 to June 13, 2021. 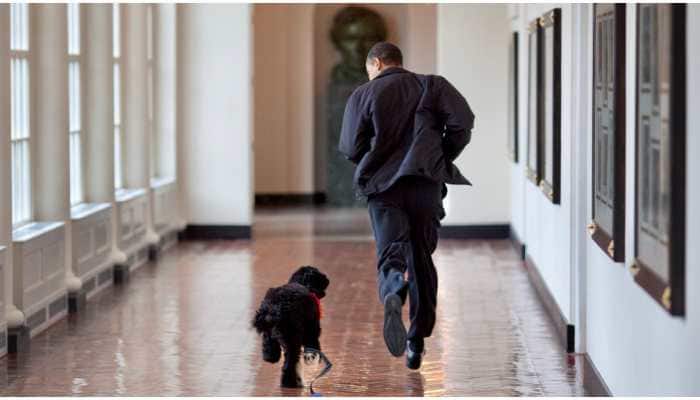 Former US President Barack Obama announced the death of Bo, who became the first presidential pet in the Obama White House. 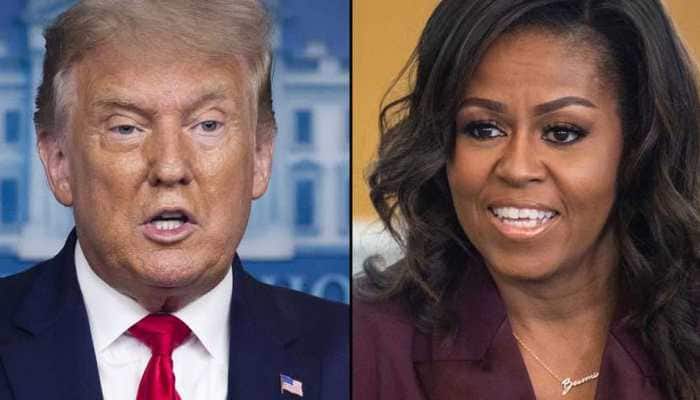 Donald Trump, Michelle Obama 'most admired' man and woman in US in 2020 Gallup poll

This year’s poll results mark the first time Trump has won most-admired man on his own, after last year tying with Obama for the title. Former US first lady Michelle Obama still ranks as the most-admired American woman in 2020, earning the title for the third year in a row, with Vice President-elect Kamala Harris in second place. 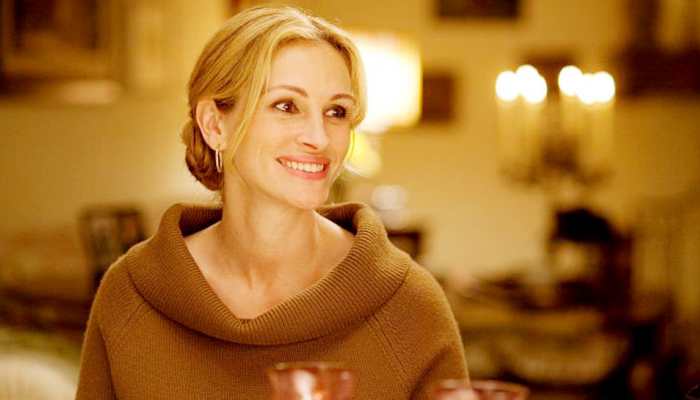 The program in Malaysia takes place in Kuala Lumpur from December 10-14. 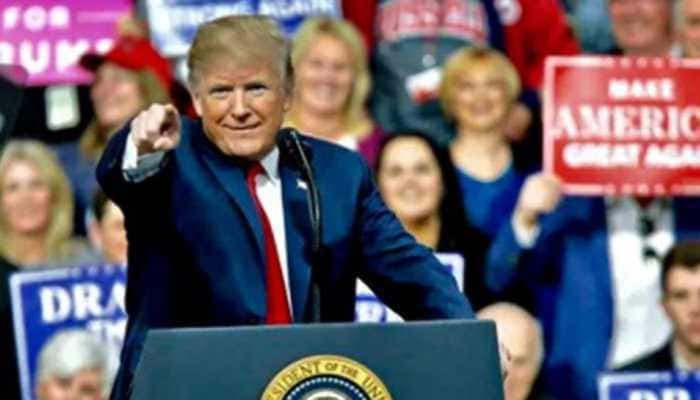 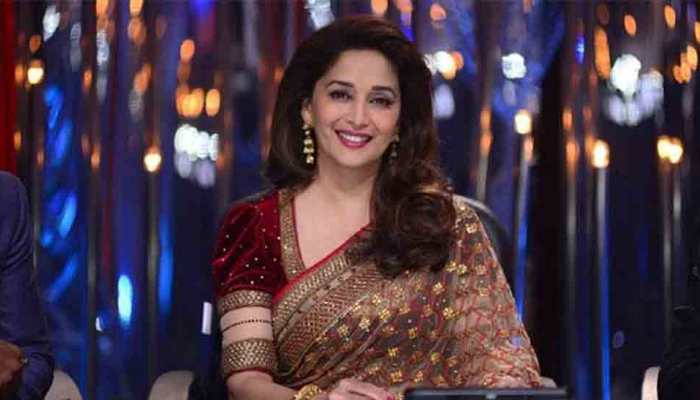 Meryl Streep or Madhuri Dixit for my biopic: Bobbi Brown

Global make-up icon Bobbi Brown, who found global fame by following her passion to make women look beautiful in a natural way, finds the idea of her life story finding a way to the silver screen overwhelming. 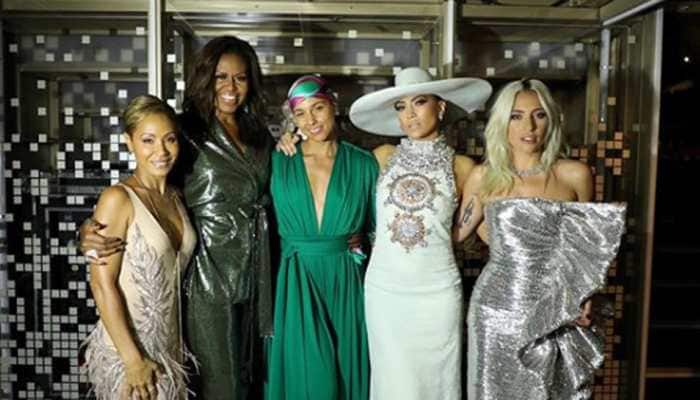 Prior to the strong speech, singer Camila Cabello's opening performance made a political statement. 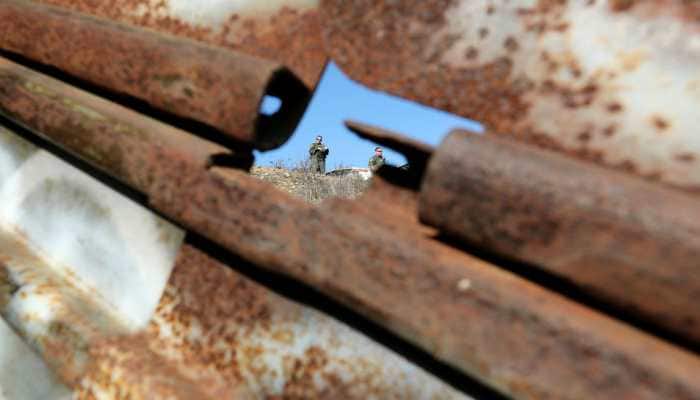 Obamas have wall around their mansion, US too needs 'slightly larger' version: Donald Trump

Donald Trump wants $5 billion for a wall between US and Mexico. Democrats have agreed to $1.6 billion for overall border security. 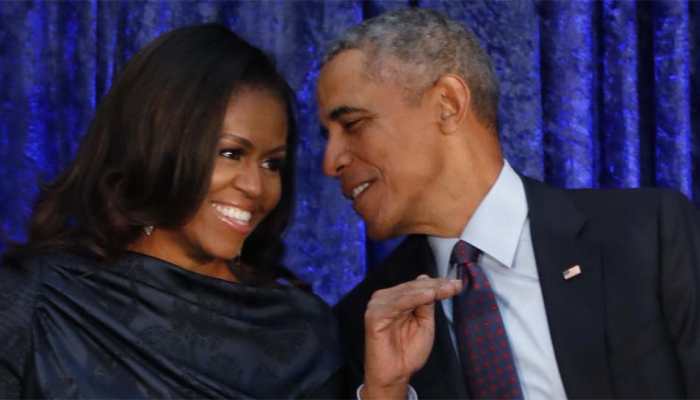 Hillary Clinton has topped the list 22 times including the past 17 years in a row. 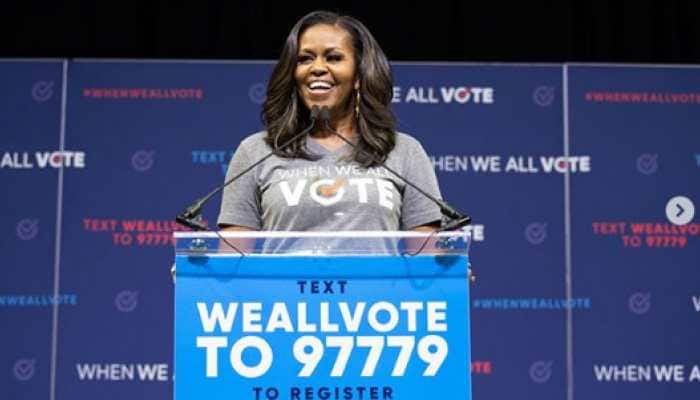 In the wake of the ongoing viral #MeToo movement, Michelle Obama has come in support of the same and asked women to pave the way for the next generation. 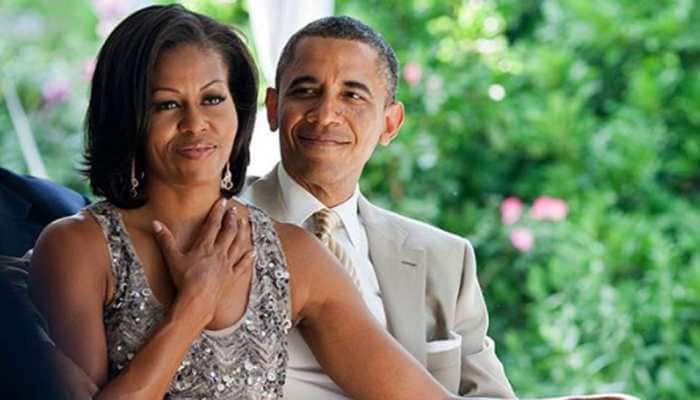 The former US President along with his wife Michelle danced the night out. 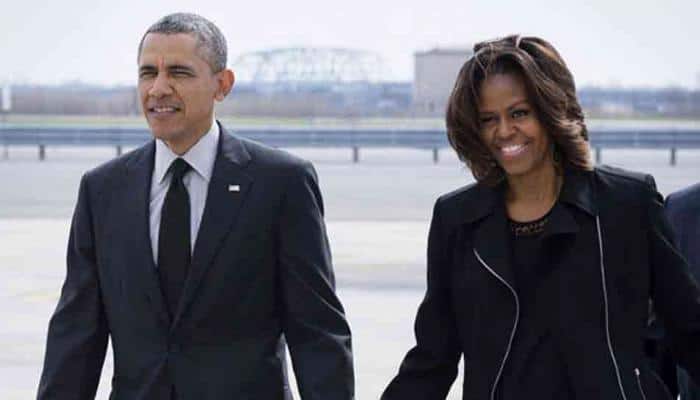 Netflix says it has signed Barack and Michelle Obama

Netflix says that it has reached a deal with Barack and Michelle Obama to produce material for the streaming service. 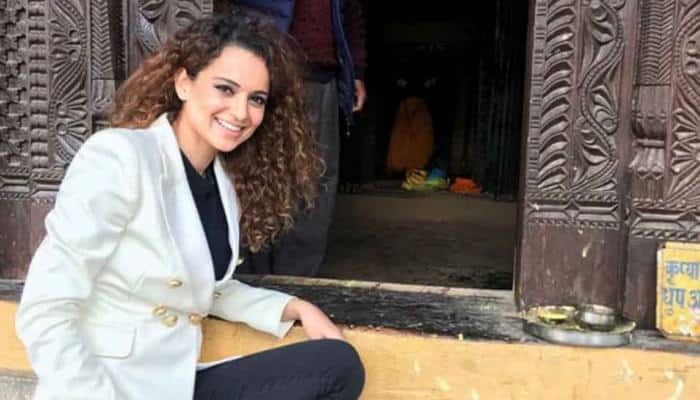 National Award-winning actress Kangana Ranaut, who will soon represent India on an international platform, says she is inspired by Mahatma Gandhi's philosophy. 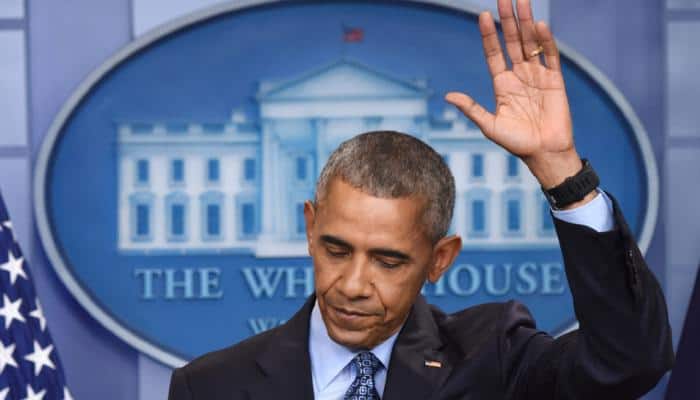 On Twitter, Obama and his wife Michelle wrote in support of the anti-gun violence rally on March 24 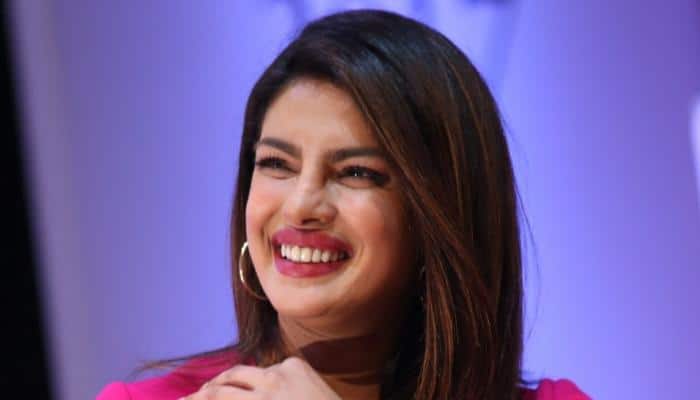 International Women's Day 2018: Here’s how you can look like these powerful ladies

Beauty has had a huge influence on women, boosting their confidence and letting them express themselves creatively. 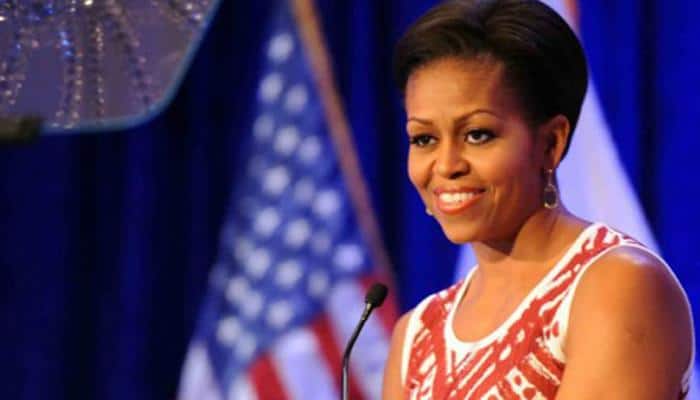 Michelle Obama, the former First Lady of the United States, is regarded as one of the most iconic and compelling women of the present times. 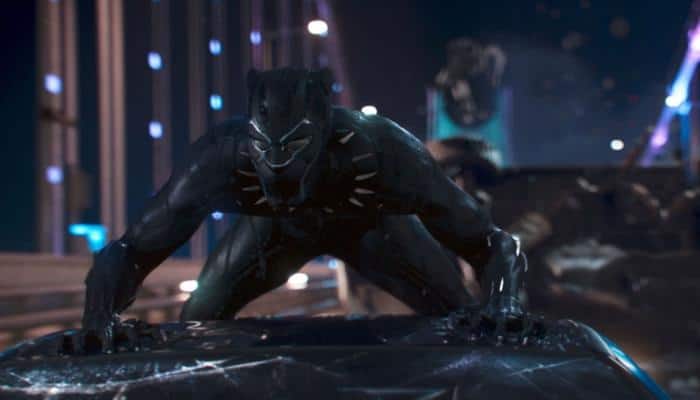 'Black Panther' will inspire people of all backgrounds: Michelle Obama 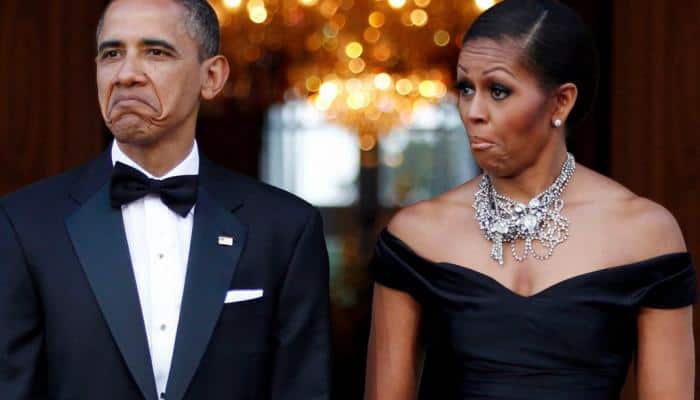 Barack Obama, Michelle Obama presidential portraits unlike anything we have seen before

Barack Obama is painted against a signature lush botanical backdrop where he can be seen seated in a serious pose at the edge of a wooden chair. 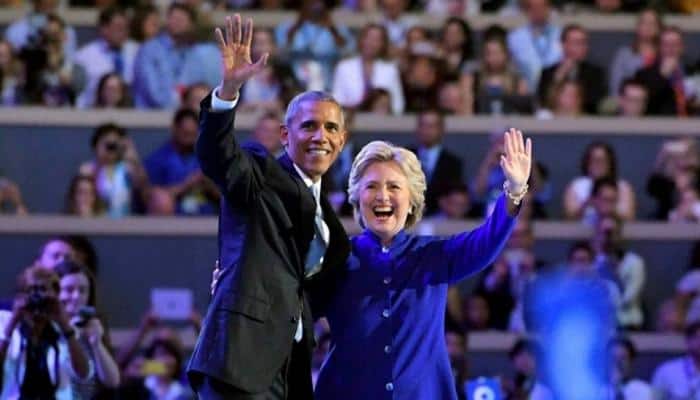 Obama came out on top of the annual Gallup survey for the 10th year in a row while Clinton, who lost last year's presidential election to Donald Trump, was named the most admired woman for the 16th straight year.

Bangladesh vs Scotland Live Streaming ICC T20 World Cup 2021: When and Where to watch BAN vs SCO Live in India

India vs Pakistan T20 World Cup match to be cancelled? Union minister says THIS amid terrorist incidents in Jammu and Kashmir