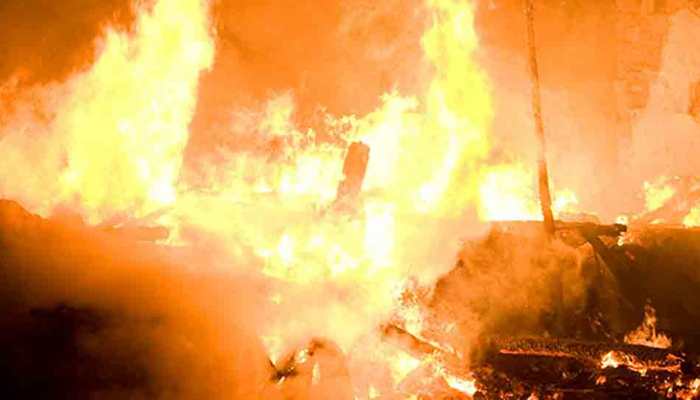 Fire breaks out in Liberia school, at least 30 children killed

The fire started late on Tuesday in the suburbs of the capital Monrovia. 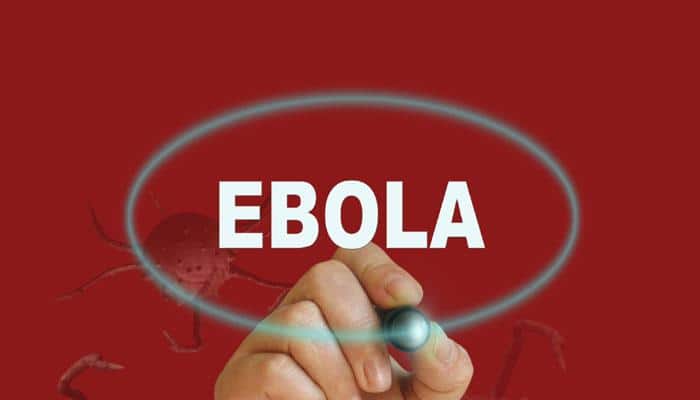 WHO said a 30-year-old woman died of Ebola on Thursday while being transferred to a hospital in the Liberian capital Monrovia.

Police fired teargas and threw stones at a crowd which gathered near a courthouse in the Liberian capital Monrovia on Monday to demand the release of a political activist. 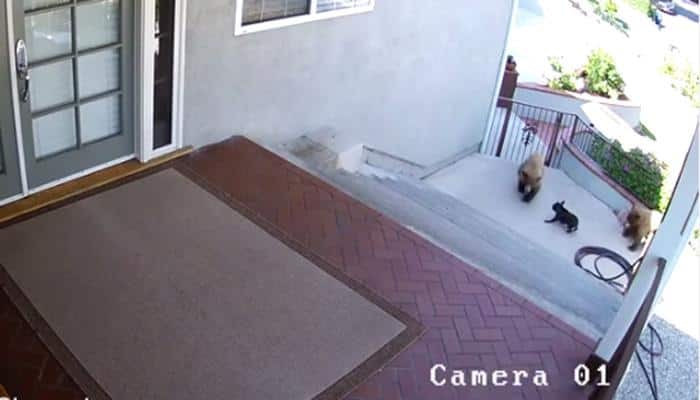 That's guts! Watch how a small dog scares off bears

A small French bulldog in California's Monrovia area chased away three bears from its home.

A resurgence of Ebola in Liberia is likely to have originated in a survivor still carrying the virus, scientists said Wednesday as the country announced a second death in the new outbreak.

Liberia announces return of Ebola, with one new death

Liberia announced the return of the deadly Ebola virus on Tuesday, more than six weeks after the country eradicated the disease.

A Liberian woman who last week became the country`s first Ebola patient in more than one month has not passed on the infection to anyone else, a senior official said Wednesday.

Last Ebola patient to be released in Liberia

Authorities in Liberia are preparing to discharge the last Ebola patient in the West African country.

A potent symbol of the nightmare enveloping west Africa at the height of the Ebola outbreak, the ELWA-3 treatment centre is being dismantled and incinerated bit by bit as the region emerges from catastrophe.

Liberian President Ellen Johnson Sirleaf has ordered four soldiers and their commanding officer to be punished for their actions during a protest over an Ebola quarantine in August, a government statement said.

A US television network prepared Friday to evacuate a cameraman who contracted Ebola in Liberia, as the UN`s pointman flew to Sierra Leone, calling the epidemic the world`s "highest priority".

In the narrow, gloomy alleyways of one of west Africa`s largest slums, Liberian teenagers explain the dangers of Ebola to their neighbours -- but the message is falling on deaf ears.

From the closure of a newspaper to arrests and harrassment of journalists, rights groups and the media say Liberia`s fight against Ebola is being accompanied by an alarming assault on press freedom.

One of three African doctors infected with Ebola and treated with the experimental drug ZMapp has died in Monrovia, Liberia`s Information Minister Lewis Brown said on Monday.

US missionaries beat Ebola as crisis worsens in West Africa

Two American missionaries who contracted Ebola while treating patients in Liberia have left hospital after making a full recovery, doctors said on Thursday, as authorities in the west African nation struggled to deal with their dead.

Violence erupted in an Ebola quarantine zone in Liberia`s capital Wednesday as authorities struggled to contain the epidemic, with new suspected cases in Asia sparking fears of it spreading beyond Africa.

Liberia `losing grip on Ebola` as hunt for patients goes on

Liberia was desperately searching for 17 Ebola patients Monday who fled an attack on a quarantine centre in the capital Monrovia, as the outbreak appeared to overwhelm authorities in west Africa`s worst-hit nation.

Armed men claiming that "there`s no Ebola" in Liberia raided a quarantine centre for the deadly disease in Monrovia overnight, prompting at least 20 patients infected with the deadly virus to flee, a witness said Sunday.

Overwhelmed west African nations called states of emergency on Thursday with the death toll from the Ebola epidemic nearing 1,000, as the World Health Organisation considers global travel restrictions to halt its spread.

One of Liberia`s most high-profile doctors has died of Ebola, officials has said, and an American physician was being treated for the deadly virus, highlighting the risks facing health workers trying to combat an outbreak that has killed more than 670 people in West Africa the largest ever recorded.