WHO said a 30-year-old woman died of Ebola on Thursday while being transferred to a hospital in the Liberian capital Monrovia. 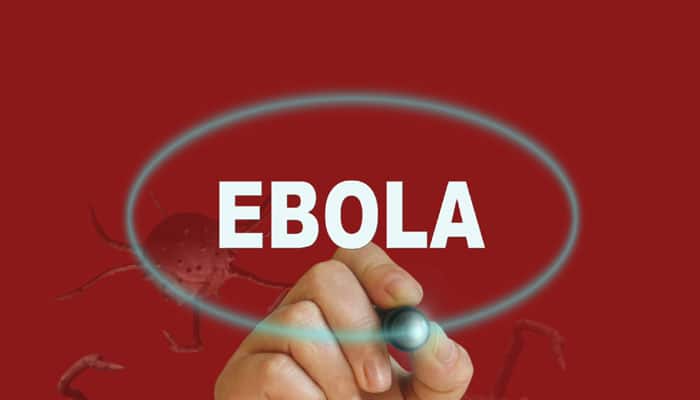 Monrovia: The World Health Organisation (WHO) on Friday said lab results have confirmed a new case of Ebola virus disease in Liberia.

WHO said a 30-year-old woman died of Ebola on Thursday while being transferred to a hospital in the Liberian capital Monrovia, Xinhua reported.

Liberia's health ministry, WHO and partner agencies have sent a team to the community outside Monrovia where the woman lived and the clinic where the victim was being treated to begin case investigation and identification of individuals who may have been in contact with her, said a WHO statement.

This latest case marks Liberia's third flare-up of Ebola virus disease since its original outbreak was declared over on May 9, 2015, said the WHO statement.

The last flare-up in the country began in November 2015 and ended 14 January 2016. Neighbouring Guinea is also responding to a new cluster of Ebola cases in its prefecture of Nzerekore, it added.

Earlier this week, WHO declared that the Ebola epidemic in West Africa no longer represents a public health emergency of international concern.

WHO said Guinea, Liberia and Sierra now have the detection and response capacities in place to effectively manage ongoing flare-ups of Ebola, pointing to the swift response and rapid containment of recent small outbreaks.

But WHO reiterated that additional flare-ups of the disease are expected in the months to come, largely due to virus persistence in some survivors, and that the three countries must remain on high alert and ready to respond.