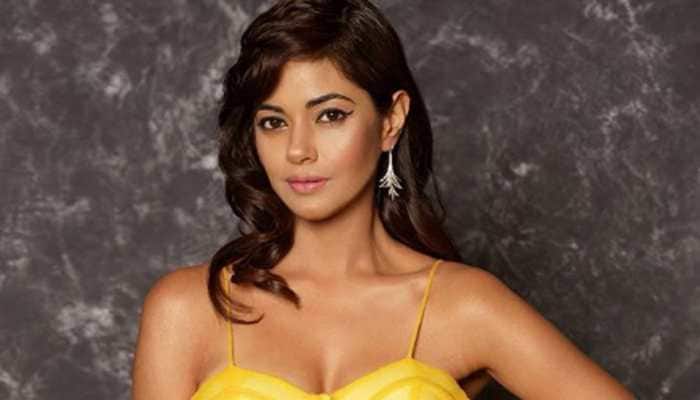 Actress Meera Chopra has raised the question why cannabis oil, or CBD oil, is freely available for online purchase if it is illegal in India. On Wednesday evening, Meera tweeted to say CBD oil can be bought off the net and that she had checked its availability on a shopping website. 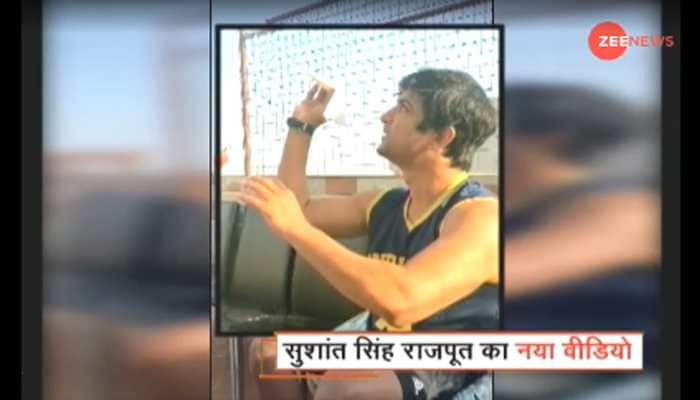 In 24 hours span, many doubts related to the late actor's demise will be answered but before that Zee News has found another unseen video which shows he was full of life amid the pandemic. 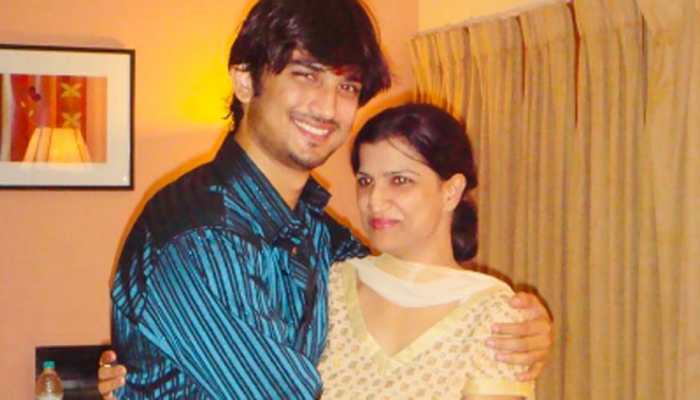 Sushant lost his mother at an early age, while he was still completing his education. His father and four sisters stayed together through thick and thin after the tragedy. The 'medico legal opinion' of forensic experts, which holds the key to unravelling the mystery shrouding the death of Bollywood actor Sushant Singh Rajput, hints at certain discrepancies relating to the inquest report and description of the crime scene filed by the police. 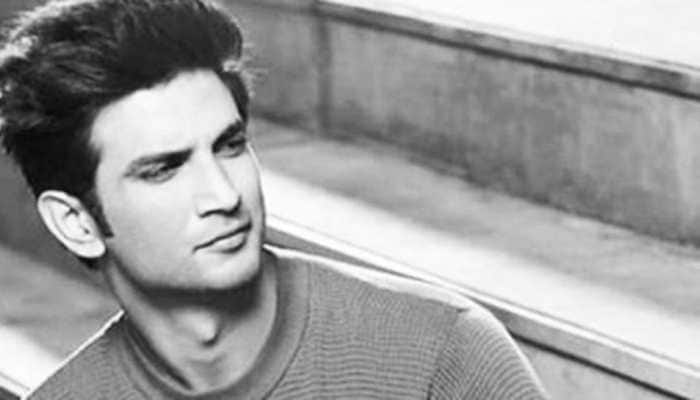 The team had gone to Mumbai along with the forensic team on August 20, a day after the Supreme Court gave its nod to the CBI probe into the death of the late actor. 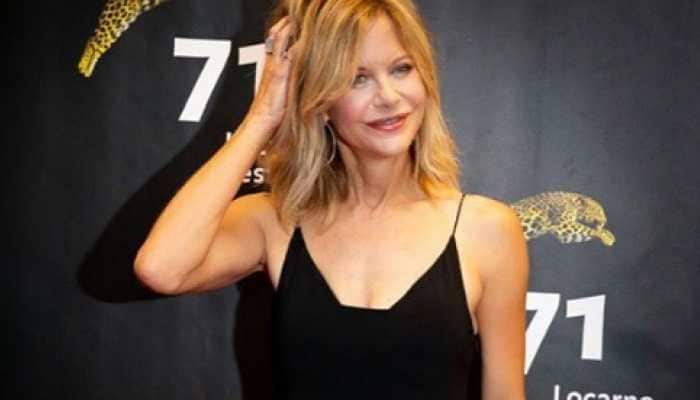 If Ryan were to star in "The Obsolescents", it would be her first TV series-regular role in decades. 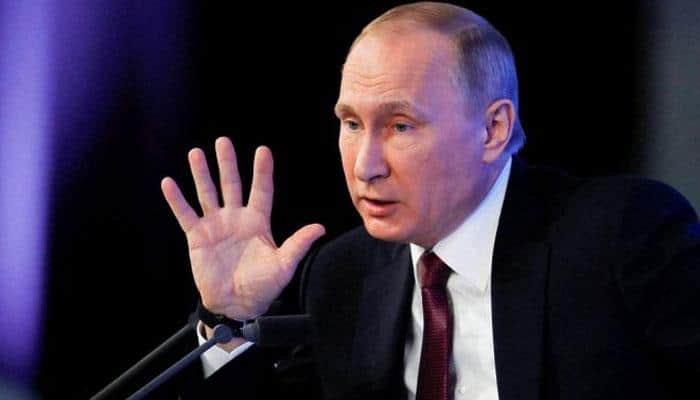 US hackers could have framed Russia in election hack: Vladimir Putin to NBC

American hackers could have planted false evidence that Russia interfered in the U.S. presidential election, President Vladimir Putin was quoted as saying by NBC News on Saturday. 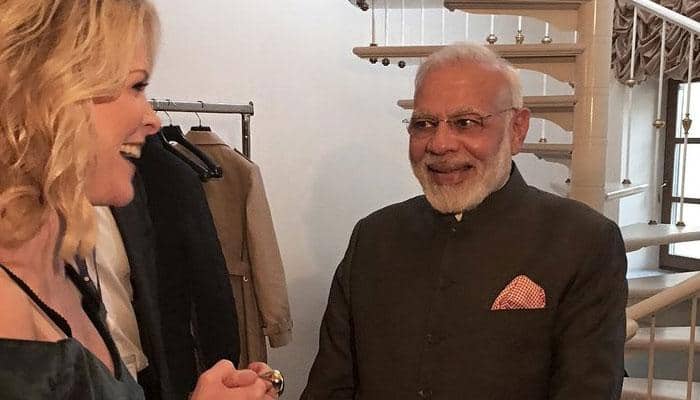 National Broadcasting Company (NBC)'s leading reporter Megyn Kelly had to face the wrath of the Twitteratti for asking an incredible question to Prime Minister Narendra Modi, who is highly active on social media and has a massive following. 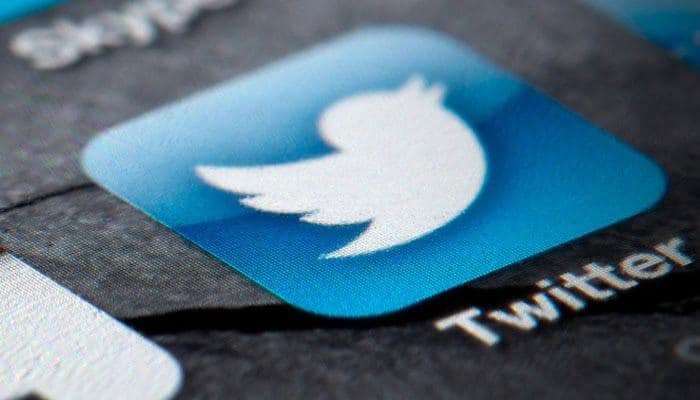 Twitter selling its NFL ad spots for over $50 million

Micro-blogging website Twitter is planning to sell the ad packages linked to US National Football League (NFL) games streaming -- which it purchased for $10 million back in April -- for nearly $50 million, a media report said on Thursday.

NBCUniversal ended its relationship with real estate developer Donald Trump and his "Miss USA" and "Miss Universe" shows on Monday after he made derogatory comments about Mexicans when he began his run for president last week. 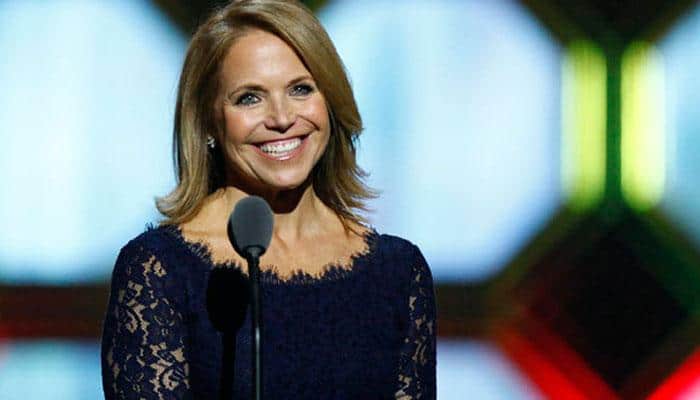 Former 'Today' show Katie Couric has denied reports suggesting that she was in talks to return to TV network NBC. 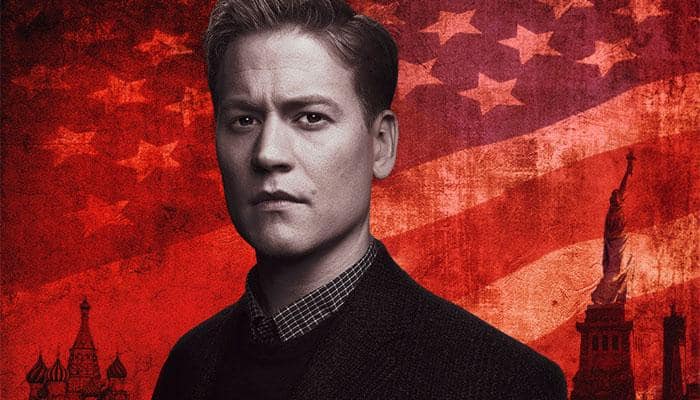 New drama 'Allegiance' has been cancelled by NBC after only five episodes.

Brian Williams, the anchor of NBC`s top-rated "Nightly News" program, has been suspended without pay for six months after admitting last week that a story he told about coming under fire while on a helicopter during the Iraq war was not true, the network said on Tuesday.

Embattled US anchor Brian Williams takes himself off air

Top US television anchor Brian Williams said Saturday he was taking himself off the air for "several days" as he faces an internal investigation for embellishing an Iraq war story.

NBC launched an internal probe on Friday into top-rated "Nightly News" anchor Brian Williams` debunked claim that he was aboard a helicopter that was downed by a rocket-propelled grenade (RPG) during the U.S. invasion of Iraq in 2003.

Veteran journalist Brian Williams, the popular host of NBC`s nightly prime time newscast, has apologised after admitting that he made up the story he told about travelling in a helicopter that was attacked during the 2003 Iraq invasion.

The upcoming second edition of the National Biodiversity Congress (NBC) will see a lot of light thrown on the most keenly debated topic of biodiversity's access and benefit sharing (ABS), an expert said here. 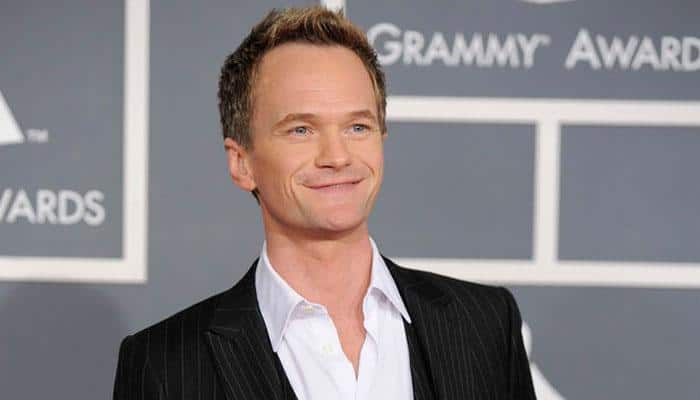 After being announced as the new Oscar host, Neil Patrick Harris has landed his own variety show with NBC. 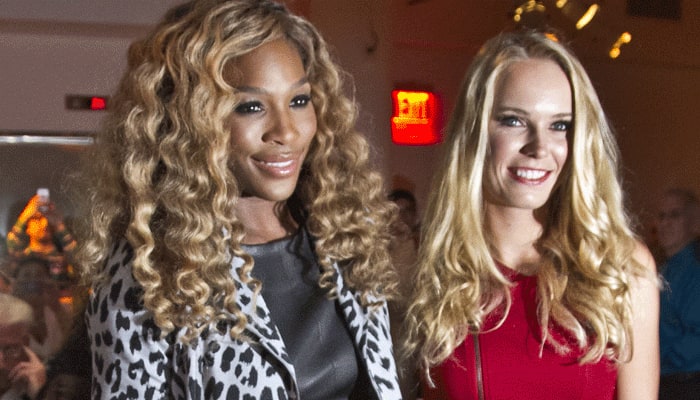 World number one Serena Williams missed all of her TV appearances after winning the US Open championship as she was parting until the early hours of Monday with Caroline Wozniacki.