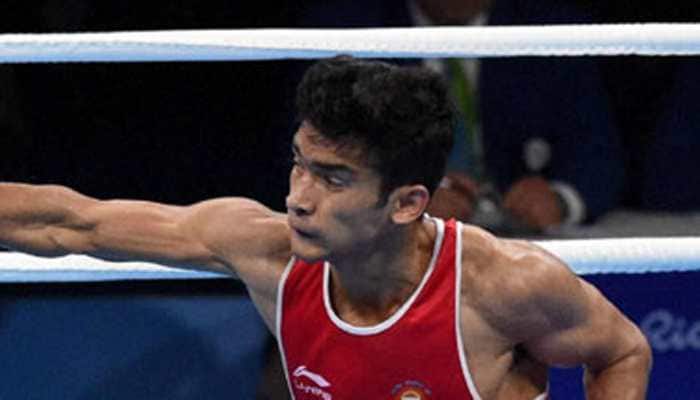 Indian boxers Shiva Thapa and Pooja Rani on Thursday made the country proud as they bagged a gold medal each in their respective weight categories of 63 kg and 75 kg at the Olympic Test Event in Tokyo. 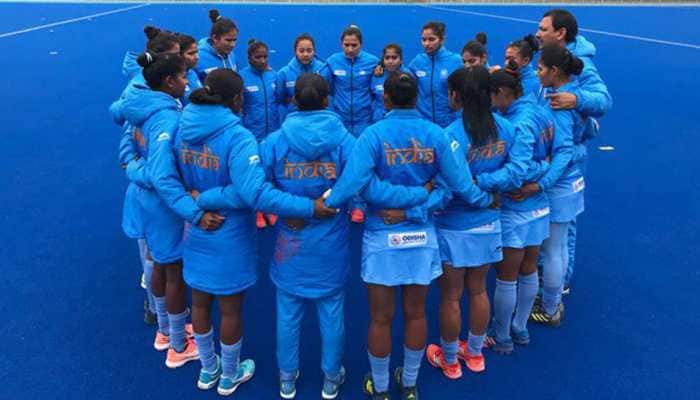 The Indian Womens Hockey team held the World No. 2 Australian team to a 2-2 draw on Sunday in their second round-robin match of the Olympic Test Event at the Oi Hockey Stadium in Tokyo. 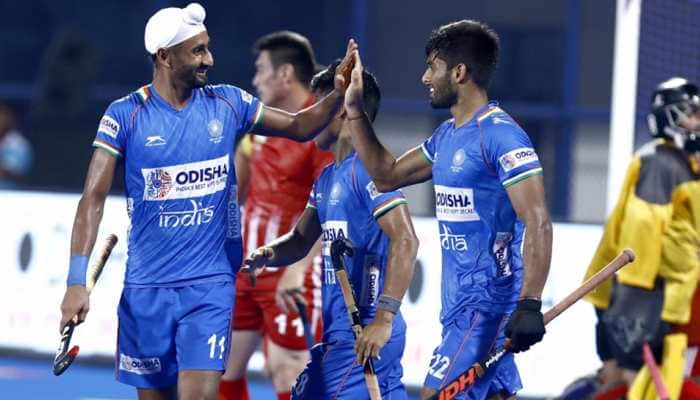 Indian hockey teams all geared up for Olympic Test Event

The Indian men and women hockey teams will battle with some of the best teams in the world during the upcoming Olympic Test Event, which starts from August 17 here at the Oi Hockey Stadium. Both the teams are to play in the Olympic Test Event as part of their preparations for the FIH Olympic Qualifiers, which are to be held on November 2019. 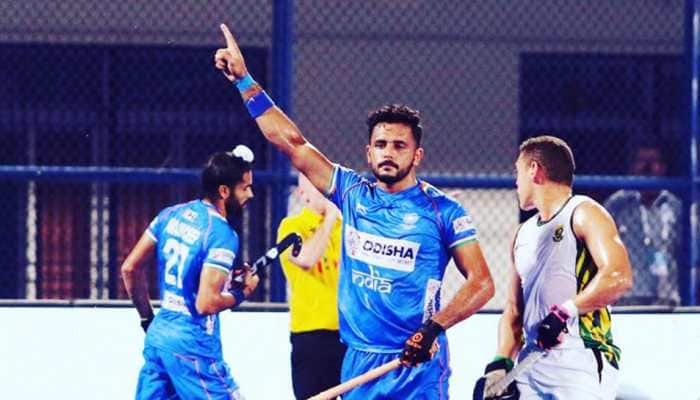 On being named the captain of the team for the Olympic Test Event in Japan where India will take on nemesis Malaysia, New Zealand and hosts Japan starting August 17, Harmanpreet, 23, feels he is ready for the new challenge.

Bank holidays November 2021: Banks will be closed for 17 days in total this month, check out important dates