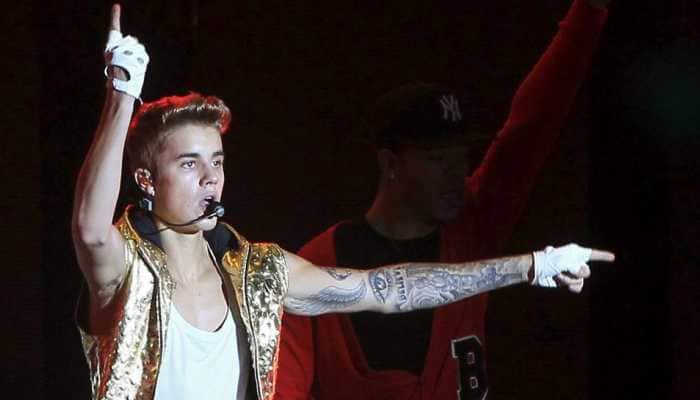 Justin Bieber is going through a hard time

Singer Justin Bieber has recently revealed that he is struggling with hard days. 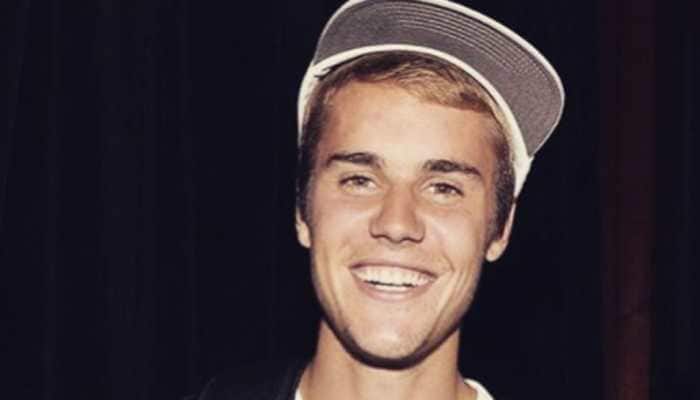 Is Justin Bieber coming up with a new album?

Mysterious hint posted by Justin Bieber on his Instagram has triggered fan speculations that he is soon coming up with a new album. The singer shared a black and white photo of himself with wife Hailey Baldwin on Monday. 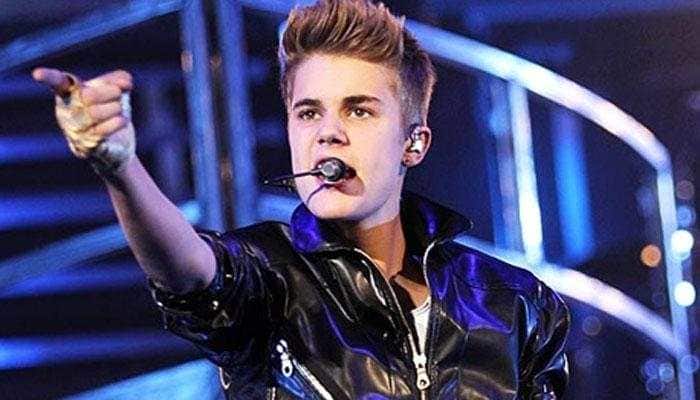 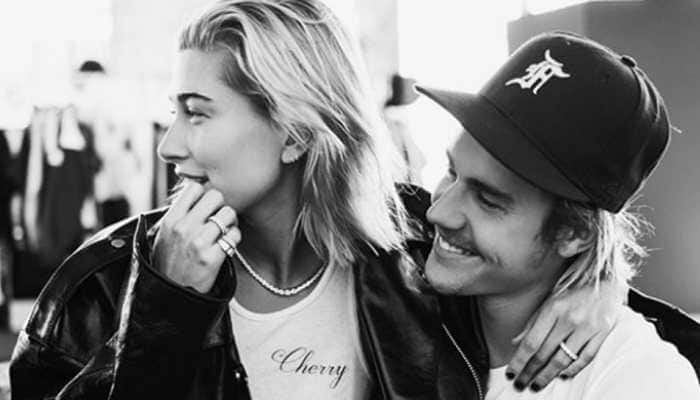 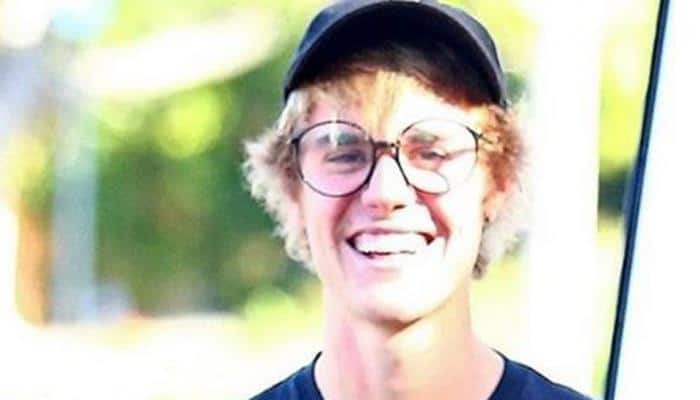 Besides Bieber and Skrillex, the co-writers of 'Sorry', Julia Michaels, Justin Tranter, and Michael Tucker, were all named in the lawsuit. 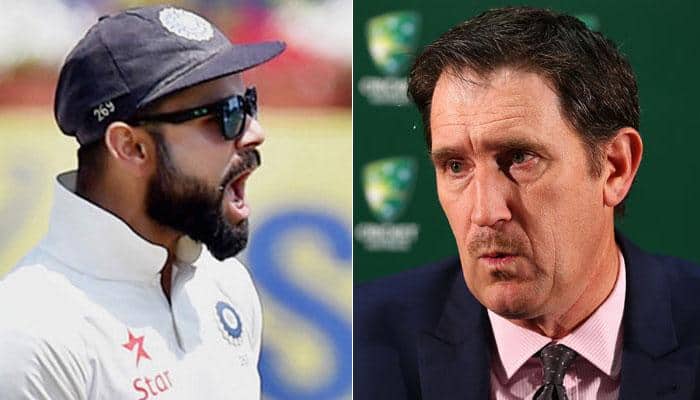 Not sure if Virat Kohli knows how to spell 'sorry': Cricket Australia chief James Sutherland

Cricket Australia chief James Sutherland on Wednesday took a dig at Virat Kohli, saying he is not sure if the Indian captain knows hot spell the "sorry" word. 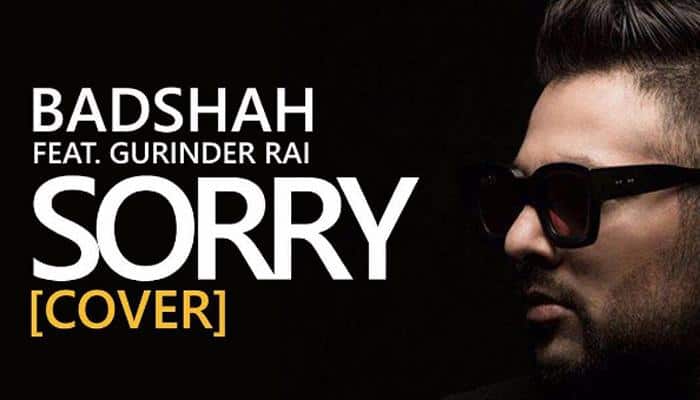 Badshah's Hindi cover of Justin Bieber’s 'Sorry' is out and, dayum, it's addictive!

The original 'Sprry' has successfully garnered more than 1.6 billion hits on YouTube. 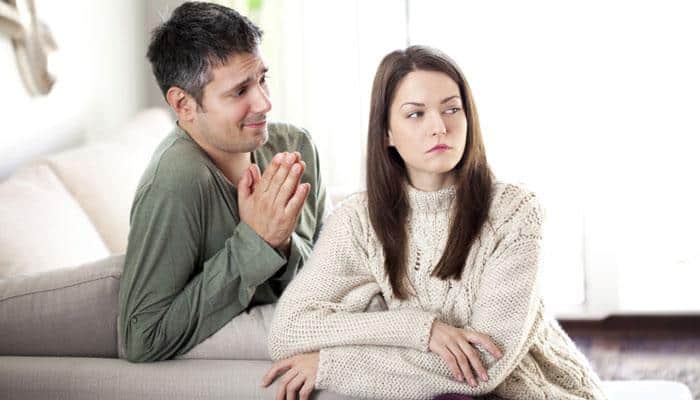 Want to say sorry? These six components will help you!

Want to say sorry to a friend but don't know how to? There are six components to an apology - and the more of them you include, the more effective your apology will be, scientists say. 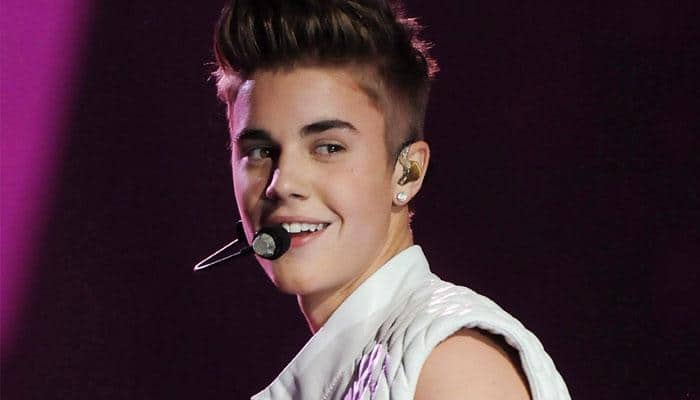 Justin Bieber's album tops charts within hours of its release 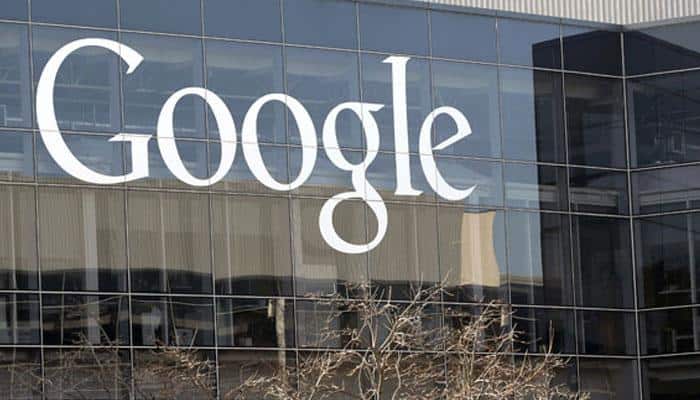 Google has apologised for an image of its android mascot urinating on an Apple logo that went viral on social media this week. Farmer's suicide: How sorry is Kejriwal after all?

Kejriwal had earlier in the day expressed regret over continuing with his speech even after Gajendra had committed suicide by hanging himself from a tree during an AAP rally. Former opener Mark Richardson, part of the New Zealand squad which abandoned their tour of Pakistan after a bomb blast in 2002, said Wednesday he felt sorry that the country has become a cricket no-go zone.

Wrestler Mark Schultz, the inspiration behind, 'The Foxcatcher', has apologised for using harsh language while criticising his portrayal in the film.

The ruling BJD on Thursday expressed regrets to State Election Commission after "admitting" that some of its leaders violated model code of conduct.

Britons say sorry up to 8 times a day: Survey

A new survey has found that Britons say sorry up to eight times a day – most of the time for things that are not due to any fault of theirs.

The suicide note of Sadiq
Batcha, who died under mysterious circumstances, was found
on Wednesday in which the close aide of former telecom minister A
Raja said he was embarrassed by CBI raids at his premises.

Miley Cyrus says she is sorry about salvia bong hit

Maoists issued a public apology for having blown up an ambulance and killing five "innocent" people.

Popularly known as the Mozart of Madras AR Rahman has apologised for the dissatisfaction caused by his anthem composed for the recently concluded Commonwealth Games 2010. The music maestro admitted that the track was not up to the mark.
The reason he cited for this ‘sham’ was the fact that the song was made keeping in mind just the youth mood instead of all age groups.

In new tape, Mel Gibson tells ex: ‘I`m so sorry I had a child with you’

Mel Gibson once told Oksana Grigorieva that he regrets their relationship.