Tamil Nadu Municipal Administration and Rural Development minister S P Velumani moved a bill in this regard in the state Assembly on Wednesday. 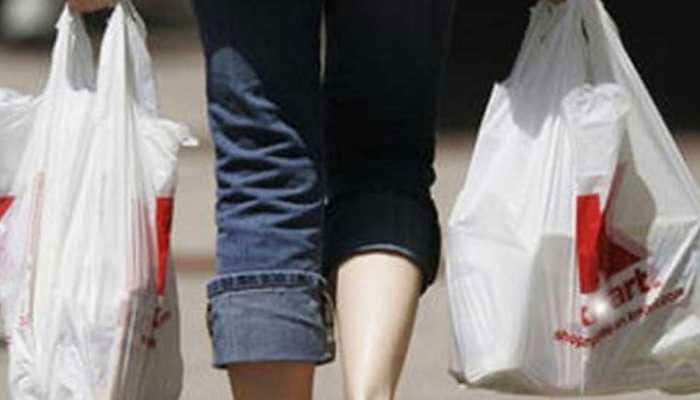 Chennai: In a bid to implement the ban on plastics in the state, the Tamil Nadu government on Wednesday proposed imposing fine on use and throw plastic items, including the highest amount of rupees one lakh for a third-time offender.

Municipal Administration and Rural Development minister S P Velumani moved a bill in this regard in the state Assembly on Wednesday.

In an environment-friendly move, the state government banned the use of 14 types of plastics, including carry bags, with effect from January 1, 2019.

According to the Tamil Nadu Panchayats (Second Amendment) Act, 2019 penalties for storage, supply, transport, sale and distribution of use and throw plastics.

The fine for the first and second-time offender will be Rs 25,000 and Rs 50,000 respectively. The government also proposed to levy fines for large small vendors, commercial complexes and grocery shops, ranging from about Rs 500 to Rs 25,000 for a third-time offence.

Chief Minister K Palaniswami had last June announced the plastic ban, including that of non-biodegradable carry bags, from January 2019 to "gift a plastic-free" state to future generations.

The ban would cover these plastic articles irrespective of their micron size, he had said but exempted polythene sachets used for packing milk, curd, oil and medical equipment.

The ban came into force from January 1, with scores of commercial establishments largely switching over to eco-friendly cloth and paper bags. Officials are also carrying periodic checks to ensure no banned items were available in the market.