Police said the cash was found stashed in two suitcases in the car when it was stopped by the squad for vehicle check. 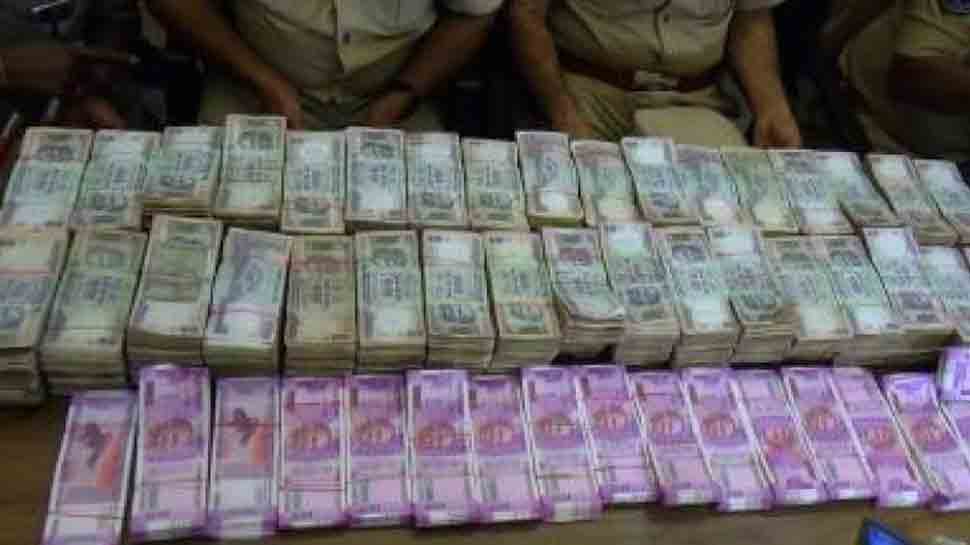 Coimbatore: The Election Flying Squad Tuesday seized unaccounted cash of Rs 1.41 crore from a car near Sulur on the outskirts of the city during a vehicle check.

Police said the cash was found stashed in two suitcases in the car when it was stopped by the squad for vehicle check.

Since the three occupants of the car, a bank employee and two security personnel did not have proper documents to account for the money, it was seized, they said.

Though the three claimed the money was meant for depositing in ATMs in three places in Tirupur district, the officials directed them to produce the relevant documents and then take back the cash, which was deposited in the treasury.

Meanwhile, a few DMK workers caught five people, reportedly AIADMK cadres, while they were distributing money at Ponnaiahrajapuram area in the city.

The DMK workers acted on a tip off that money was being distributed to voters, rushed to the spot, nabbed the five, held them in a house and informed police.

Though one of them managed to escape, the other four were taken to the police station for questioning.