Amid an unprecedented surge in Covid-19 cases, the Tamil Nadu government on Thursday announced restrictions starting from April 10. 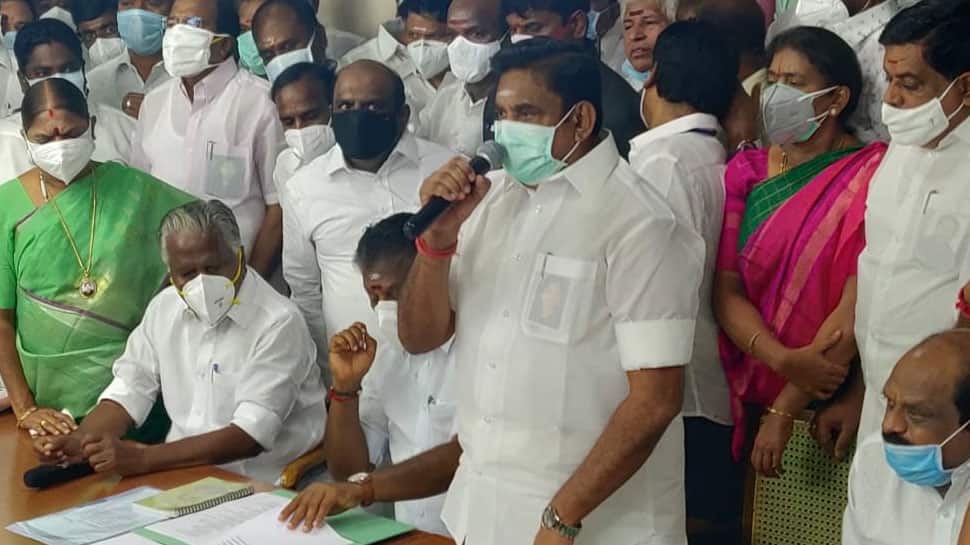 Chennai: Amid an unprecedented surge in the Covid-19 cases, the Tamil Nadu government on Thursday announced new restrictions which will be effective from April 10.

On April 7, the state recorded 3986 new infections. Of these, Chennai alone registered 1459 cases. On the same day, 17 deaths were witnessed and 1824 discharges were done.

It may be noted that ten states including Maharashtra, Chhattisgarh, Karnataka, Uttar Pradesh, Delhi, Madhya Pradesh, Tamil Nadu, Gujarat, Kerala and Punjab have shown a steep rise in the daily COVID-19 cases accounting for 84.21 per cent of the 1,26,789 new infections, the health ministry said on Thursday.

The national weekly COVID-19 positivity rate has increased by 6.21 per cent from 2.19 to 8.40 per cent in the first seven days of March and April, the ministry said.

India registered a record single-day spike of 1,26,789 new coronavirus infections pushing the nationwide COVID-19 tally of cases to 1,29,28,574, according to the ministry data updated on Thursday morning.

Maharashtra has reported the highest daily new cases at 59,907. It is followed by Chhattisgarh with 10,310 while Karnataka reported 6,976 new cases.

Here's the full list of what's allowed and what's not in Tamil Nadu from April 10:

-No standing crowd in inter-district buses, and in Chennai city buses. Buses to operate as per seating capacity only

-No Standing crowd in Buses to Puducherry, Andhra Pradesh, Karnataka. Buses to operate as per seating capacity only

-50pc Capacity at hotels and tea stalls, they can offer dine-in till 11pm Take-away permitted till 11 pm

-Only 100 persons allowed at weddings and 50 persons at funerals

-Swimming pools will only be open for sports training

-Only business to business exhibitions will be allowed

-Places of worship can be open till 8 pm, but no permission for gatherings and celebrations

-Shooting for Cinema and small-screen can continue with adequate precautions

-Driver plus 3 passengers only per taxi

-Driver plus two passengers in autos

-Fever camps, door-to-door monitoring of symptoms, as was followed until last year will continue.