Amazon asked to change Alexa’s name by parents in UK, here’s why

In response to the controversy, Amazon cleared that its voice assistant has been designed in such a way to reflect the qualities they value in humans. The ecommerce major also noted that it’s saddened by the experiences parents shared. 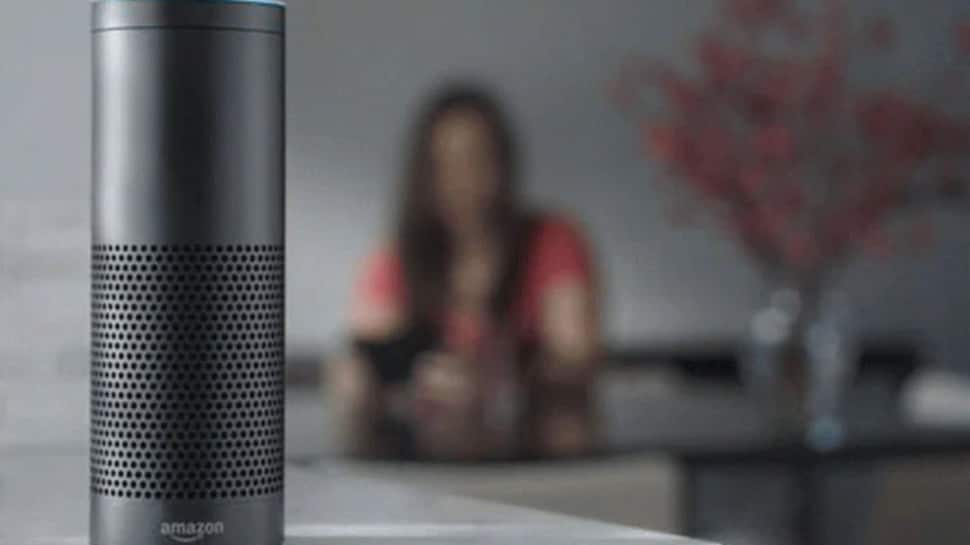 For those uninitiated, Alexa is Amazon’s voice assistant just like how Apple has ‘Siri’ and Google has ‘Hello Google’. The ecommerce major had rolled out the voice assistant in 2015. At present, all Amazon’s Echo devices and Alexa smartphone apps respond to commands starting with Alexa.

Parents have complained that their daughters are faced with relentless bullying in school due to the similarity in the names, according to a report by BBC.

A parent reportedly said that her daughter named Alexa was repeatedly abused and bullied since she started her secondary education. The girl reportedly was so afraid that she did not want to introduce herself to other kids in fear of the harassment that will follow.

In response to the controversy, Amazon cleared that the voice assistant has been designed in such a way to reflect the qualities they value in humans. The ecommerce major also noted that it’s saddened by the experiences parents shared. “...We want to be very clear: bullying of any kind is unacceptable, and we condemn it in the strongest possible terms,” Amazon’s statement read.

The mother also pointed out that as a result of the trolls and bullying, her daughter’s mental health has been affected. Heather (name changed) told BBC that they have now legally changed the name of their daughter to prevent further trauma. Also Read: Twitter to appoint resident grievance officer for India soon

At present, there are over 4000 people named Alexa in the UK only, most of which are under the age of 25. Also Read: Check the list of major upcoming IPOs in July: Zomato, GR Infraprojects and more