Are you being tracked? These location tracking apps have been downloaded for billion times

As per the research from ExpressVPN,  messenger apps are a significant carrier of location trackers, present in 42 messenger apps with at least 187 million downloads. These include apps masquerading as popular services such as Telegram, Facebook Messenger, and WeChat. 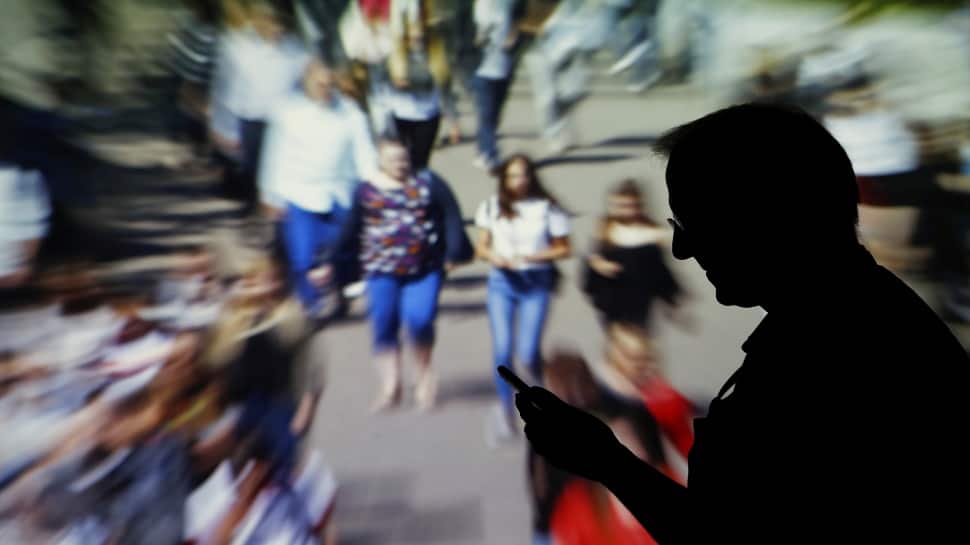 Privacy has become a center point of discussion everywhere and with smartphone apps playing an important role in our day-to-day activities,  it is important to scrutinize the apps that ask for several permissions, especially the ones that are responsible for tracking the movement of people.

In its blog, ExpressVPN has highlighted how smartphone apps are used to track users all over the world. The ExpressVPN Digital Security Lab has identified location tracker SDKs in 450 different apps that have been downloaded at least 1.7 billion times. This itself shows how smartphone apps are used to sneak into people’s private lives and this not only compromises privacy but also challenges their autonomy.

These 450 apps belong to a wider range of categories like travel, tourism, food apps, health, and fitness and users downloading these apps are likely to get their movements monitored. For instance, as you travel, tourism and food apps recommend restaurants while sending your location to IoT beacon devices and health and fitness apps build behavioral profiles that are mapped to your movements.

Very recently, WhatsApp got embroiled in a huge controversy over its privacy policies, and that eventually led to a major shift in its user base to apps like Signal and Telegram.

As per the research from ExpressVPN,  messenger apps are a significant carrier of location trackers, present in 42 messenger apps with at least 187 million downloads. These include apps masquerading as popular services such as Telegram, Facebook Messenger, and WeChat. As consumers explore new options for messaging, millions may wind up sharing their location and proximity data with companies steeped in privacy scandals such as Predicio and X-Mode. This includes Tango, a popular video messaging and streaming app with at least 200 million users.

In terms of dating and social apps, they target a range of sexual orientations and dating preferences make up 64 of the 450 apps we analyzed, with at least 52 million downloads.