Developed by Krafton, PUBG: New State is a new title that is expected to launch this year as a free-to-play experience on both iOS and Android platforms. 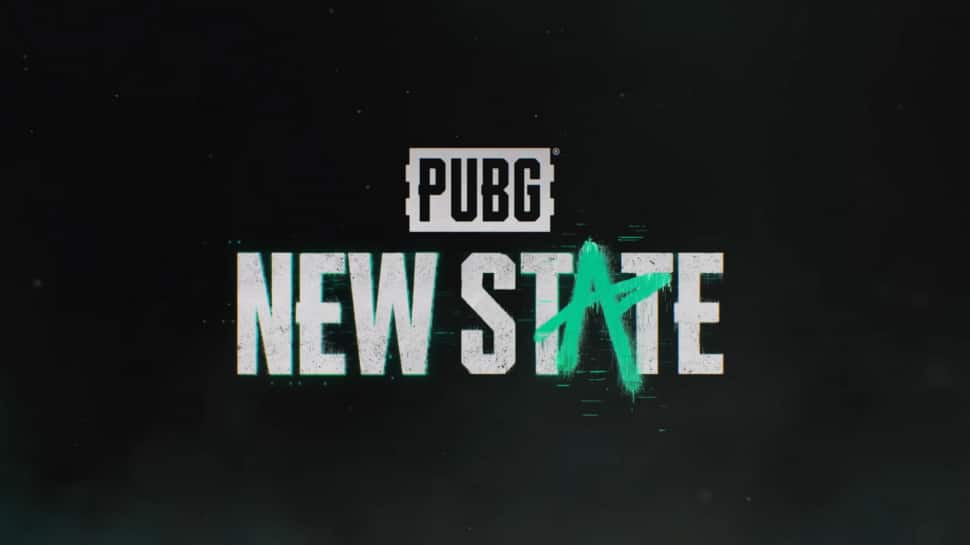 New Delhi: After making a comeback with Battlegrounds Mobile India (BGMI), Krafton has now opened the pre-registrations for PUBG: New State for Android and iOS users in India.

Developed by the South Korean video game publisher, PUBG: New State is a new title that is expected to launch this year as a free-to-play experience on both iOS and Android platforms.

Minkyu Park, the Executive Producer of PUBG: New State, said that Indian fans have a high interest in the launch of the upcoming game. "Knowing that PUBG IP from Krafton is enjoying countrywide popularity in India and our Indian fans have high interest in the launch of PUBG: New State in India, we at PUBG Studios are doing our best to offer a battle royale experience," he said.

The PUBG: New State will be the second mobile title from Krafton that will be launched in India after the Indian government, on September 2, 2020, had announced a ban on PUBG Mobile in the country due to national security and user privacy concerns. Also Read: Renault all-new KWID MY21 launched in India: Check price list of all the variants, specs and more

Since the ban, Krafton was working to make a comeback. The South Korean firm made inroads to India with the recent launch of Battlegrounds Mobile India. The company said that the game has clocked more than 50 million downloads on Play Store. Also Read: Apple Watch does it again, saves life of woman faced with life-threatening condition

With the launch of PUBG: New State, the company must be eying to increase its foothold in the country. Users can pre-register for the game by clicking on the links given below:

Apple Watch does it again, saves life of woman faced with life-threatening condition