The attackers posted tweets that appeared to promote a cryptocurrency scam. 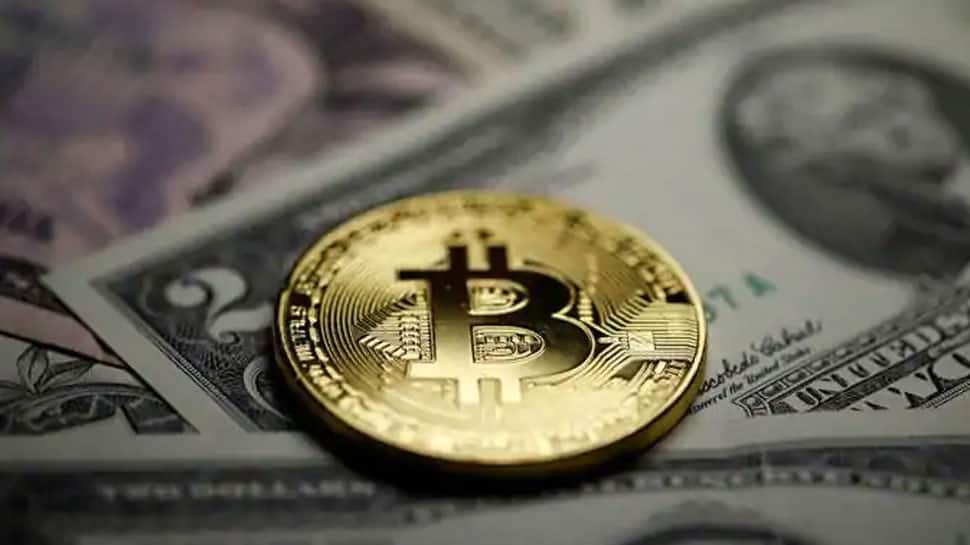 The posts all included the address of the same bitcoin wallet, which has seen as much as USD 112,000 pour into it over the last few hours while it is unclear if this money came from unsuspecting users or the scammers themselves.

The attackers posted tweets that appeared to promote a cryptocurrency scam. The fake tweets offered to send USD 2,000 for every USD 1,000 sent to an anonymous Bitcoin address.

In the backdrop of this hacking spree, let us understand what Bitcoins are and why the hackers are asking for it.

Bitcoin, a form of digital currency is created and held electronically. They are not printed, like rupees or dollars. Created in 2009 as a bit of encrypted software, the digital money been used to buy everything from beer to pizza, and is increasingly accepted by major companies.
Bitcoin is far from the only cryptocurrency. There are now well over thousands of rivals of Bitcoins.

Bitcoin`s smallest unit is a Satoshi, named after the elusive creator of the cryptocurrency, Satoshi Nakamoto. One Satoshi is one hundred-millionth of a bitcoin. Despite many attempts to find the creator of bitcoin, and a number of claims, it is still not clear as to who Satoshi Nakamoto is, or was. It is not clear whether Satoshi Nakamoto, assumed to be a pseudonym, was a name used by a group of developers or by one individual. Nor is it clear that Nakamoto is still alive - the late computer scientist Hal Finney`s name is sometimes put forward.

Why are the hackers asking for Bitcoins?

An NYT report says that Bitcoin is a popular vehicle for this type of scam because once a victim sends money, the design of Bitcoin, with no institution in charge, makes it essentially impossible to recover the funds.