At this point, there is no clarity whether Xiaomi will sell the stylus separately or it’ll come in bundled with the Mi Pad 5. 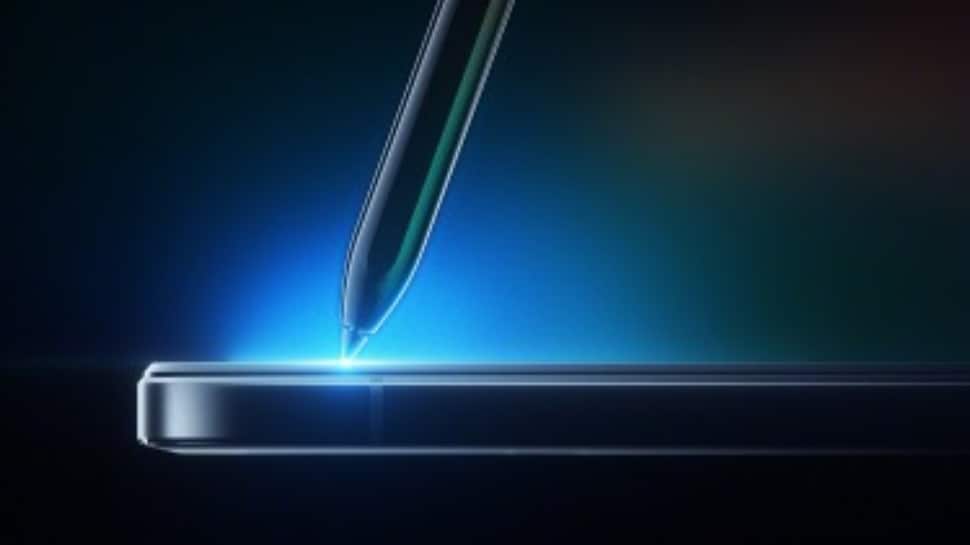 New Delhi: Xiaomi is all set to launch the Mi Pad 5 on August 10, the Chinese consumer electronics giant has confirmed. The upcoming tablet that has been much talked about will offer stylus support.

However, not much is known about the Mi Pad 5 yet, as Xiaomi has remained secretive about the launch. However, the latest images posted by the Chinese microblogging website Weibo has confirmed that the tablet will be launched with support for a stylus.

Besides the Mi Pad 5, Xiaomi will also unveil the Mi Mix 4 on August 10. The company is expected to unveil more features of the upcoming smartphone and tablet senior before the official launch.

At this point, there is no clarity whether Xiaomi will sell the stylus separately or it’ll come in bundled with the Mi Pad 5. The latest leaks also point out that the tablet will sport a metal build and will offer LTE/5G connectivity.

All three variants will reportedly sport a 10.9" IPS LCDs display that’ll offer an impressive refresh rate of 120Hz. Mi Pad 5 and Mi Pad 5 Pro are likely to be powered by the Snapdragon 870 processor. On the other hand, the Mi Pad 5 Lite is expected to be powered by the Snapdragon 860 processor. Also Read: Virgin Galactic is offering 2 flight tickets to space for free! Check offer, flight price, other details

The upcoming tablet will have a holster for the stylus. Customers can also use the tablet with a keyboard cover case. Also Read: BSNL launches Rs 201 prepaid plan, Rs 187 STV and Rs 1,499 STV: Check offers, benefits and more