Jimmy to be seen in 'different avatar' in 'Rangbaaz Phirse'

Actor Jimmy Sheirgill, who will be a part of the second season of "Rangbaaz", says he will be seen in a completely different avatar in the upcoming crime thriller series. 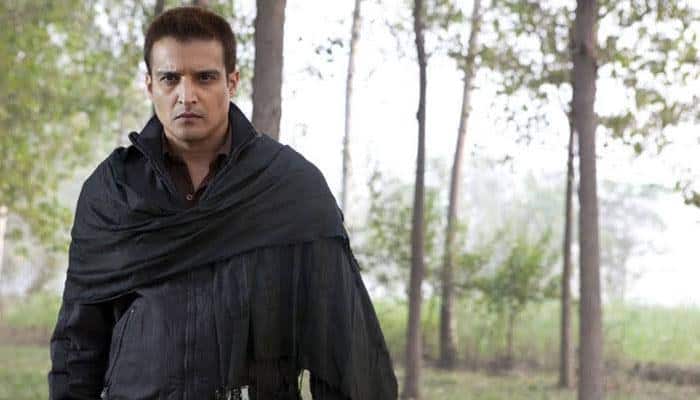 Mumbai: Actor Jimmy Sheirgill, who will be a part of the second season of "Rangbaaz", says he will be seen in a completely different avatar in the upcoming crime thriller series.

"'Rangbaaz Phirse' is a special show, a story of how an individual is not born a criminal but becomes one because of the circumstances around him. Ironically, I knew the story of the first part even before it went on the floors and it was that time I had decided that I would love to be a part of this series," he said.

He added: "So, when ZEE5 approached me with the second season, I immediately said yes. You will see me in a completely different avatar and I cannot wait for everyone to watch the show."

The poster of "Rangbaaz Phirse" was unveiled on Wednesday featuring Jimmy. In the poster, the actor is seen sporting a heavy beard and wielding a gun.

The first season featuring Saqib Saleem released in December 2018. It was set against the rustic background of the Gorakhpur of the 1990s.