Muguruza will now look to clinch her third major title of the season against 14th-seeded and American player Sofia Kenin. 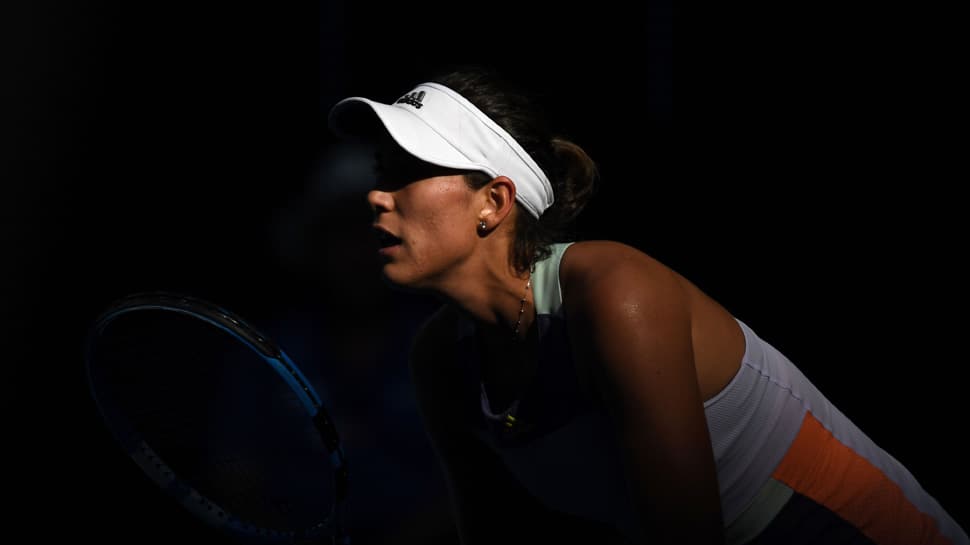 World number four Simona Halep knocked out of the ongoing Australian Open after slumping to straight-sets defeat at the hands of Spanish-Venezuelan tennis player Garbine Muguruza in the semi-final of the women's singles event at Melbourne Park on Wednesday.

Former world number one and two-time major champion Muguruza produced a rich vein of form to register a 7-6 (8), 7-5 upset of Romanian tennis star Halep in a grueling last-four clash of the women's singles event that lasted over two hours.

During the tight two-set clash, Muguruza smashed a total of 39 winners, including ten well-timed aces in contrast to Halep's 20 winners.

With the win, Muguruza has now booked her place in the fourth Grand Slam final of her career and her first at the Australian Open, the Women's Tennis Association (WTA) official website reported.

Muguruza will now look to clinch her third major title of the season against 14th-seeded and American player Sofia Kenin, who swept aside world number one Ashleigh Barty 7-6 (8-6), 7-5 in another semi-final clash to advance to her first-ever Grand Slam final.