Osaka will next square off with either Jil Teichmann of Spain or qualifier Andrea Petkovic of Germany in the second round of the tournament. 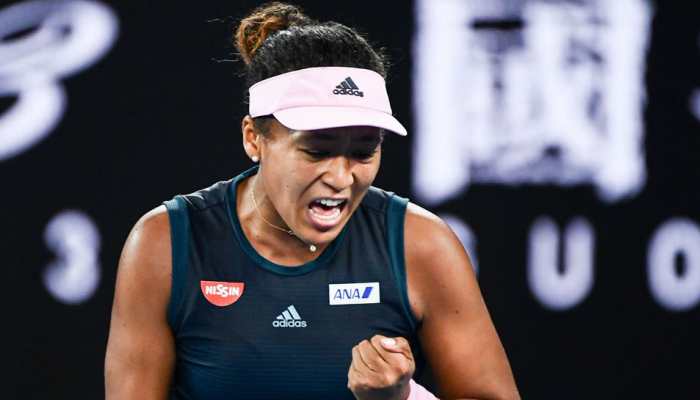 Japanese tennis star Naomi Osaka kicked off her campaign at the ongoing China Open on a promising note as she brushed aside America's Jessica Pegula in straight sets in the opening round of the tournament in Beijing on Sunday.

Fourth-seeded Osaka extended her winning streak to five after registering a 6-3, 7-6(5) over Pegula in a thrilling first-round clash that lasted one hour and 31 minutes.

In the opening set, Osaka twisted around to flick a winning pass en route to her first break for a 3-1 lead before she chased down a dropshot from her American opponent to extend her lead to 5-1. The Japanese then nailed a drive volley and won three consecutive service winners to grab the set.

In contrast to the first set, Osaka made a number of unforced errors in the second, while Pegula was more consistent inroads into her Japanese opponent's serve. However, Pegula's attempts to inject pace resulted in a number of consecutive errors as Osaka held her nerves to eventually emerge victorious.

Osaka will next square off with either Jil Teichmann of Spain or qualifier Andrea Petkovic of Germany in the second round of the tournament.

Simona Halep to play in China Open despite back problem