Aligarh Muslim University (AMU) has been hit hard by the second wave of the deadly coronavirus with more than 40 serving and retired faculty members and several non-teaching staffers of the reputed university dying due to the COVID-19 virus recently. 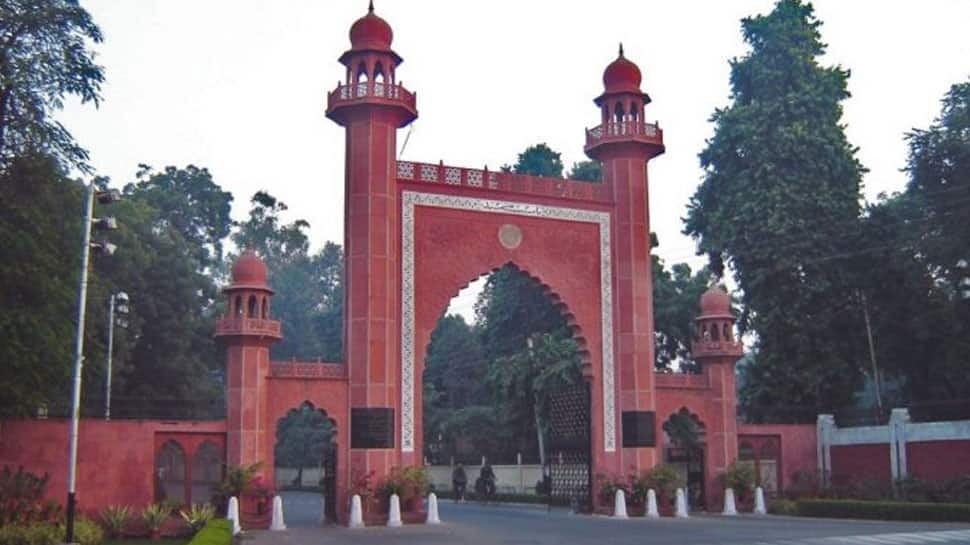 Aligarh: Aligarh Muslim University (AMU) has been hit hard by the second wave of the deadly coronavirus with more than 40 serving and retired faculty members and several non-teaching staffers of the reputed university dying due to the COVID-19 virus recently.

AMU Vice Chancellor Tariq Mansoor lost his elder brother a few days ago. On Saturday, the dean of the Law faculty died due to COVID-19 related complications.

A large number of staffers are under treatment at the Jawahar Lal Nehru Medical College hospital of the AMU. The number of deaths could be much higher and the university administration suspects them to be linked with the coronavirus.

The campus is deserted and there are no classes. Most hostellers have left, said Zeeshan, an official of the university. Quite a few retired faculty members who left Aligarh have died in their hometowns like Bhopal and Hyderabad.

Jasim has sought critical information from the V-C through an RTI. He has asked the VC about the shortages of medicines, Oxygen, ambulances etc.

Locals allege that the university administration despite all the resources has been caught napping. No special mechanism or arrangements have been put in place. Due to the fear of COVID-19 infection, people are shunning going to the medical college for vaccination.

"Fear is rampant. The winds of despair and gloom sweep the campus. The central government should step in and control the worsening situation," a local AMU student said.

So far it is not clear how many of the deceased were vaccinated, though it is widely accepted that there have been a few deaths due to Covid-morbidities and age.

According to the district administration, on May 8, there were 417 fresh cases, 295 were discharged. Local medical circles confirmed the situation was really alarming.

Alarmed by deaths in recent days among AMU teachers due to COVID and COVID-like symptoms, Vice-Chancellor Tariq Mansoor wrote to the ICMR on Sunday, urging it to study the infection variant circulating around the university campus.

In a letter to the director-general of the Indian Council of Medical Research (ICMR), the V-C said 16 serving and 18 retired teachers besides other employees of Aligarh Muslim University (AMU) have succumbed to the infection in the past 18 days.

There is a possibility that "a particular variant may be circulating in areas around the AMU campus and surrounding localities, which has led to these deaths", he said, stressing the need for the study to control the spread of the virus.

He further said the microbiology laboratory at Jawaharlal Nehru Medical College here is sending samples to the Institute of Genomics and Integrated Biology laboratory, New Delhi, for the genome sequencing of variants detected in the town. Meanwhile, Jawaharlal Nehru Medical College Principal Shahid Ali Siddiqui said that 25 doctors at the hospital have tested positive for the infection in the past fortnight.

Currently, only three doctors are under treatment as others have recovered from the infection, he said. The head of the Medicine Department at the college, Prof Shadaab Khan, had died from COVID-19 two days ago.

The college principal said the hospital is battling a shortage of medical oxygen and totally dependent on its three liquid oxygen plants. For the past 12 days, the hospital has not received a single oxygen cylinder from outside despite continuous efforts, he said.

Liquor Welfare Association in UP writes to CM Yogi Adityanath, seeks opening of shops during lockdown