Prime Minister Narendra Modi on Wednesday spoke to Uttar Pradesh Chief Minister Yogi Adityanath and directed him to take stringent action against the culprits behind the tragic Hathras gang-rape case. 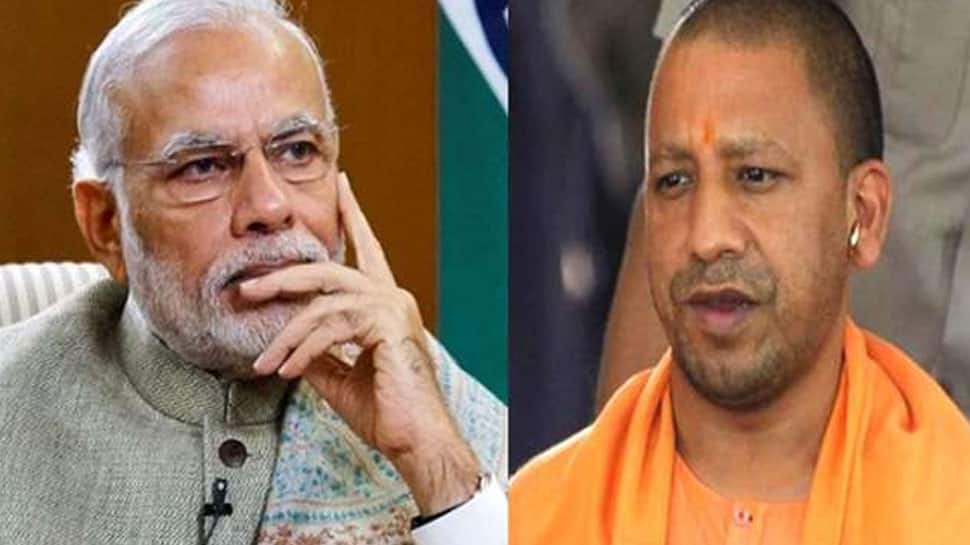 A tweet from Uttar Pradesh Chief Minister Yogi Adityanath’s handle confirmed that PM Modi had a word with about the shocking incident.

Earlier, CM Yogi Adityanath constituted a three-member SIT to probe the Hathras gang-rape incident which has sparked outrage. A senior government official said the Chief Minister has also asked for conducting the trial of the case in a fast track court.

The 19-year-old woman was brutally gang-raped by four men from the upper caste in a village in Hathras district two weeks ago. She died of her grievous injuries at a Delhi hospital on Tuesday, prompting outrage, protests and calls for justice.

The official said Secretary Home, Bhagwan Swarup, will lead the SIT and DIG, Chandraprakash, and Commandant PAC Agra, Poonam, will be its members. The SIT has been asked to submit its report in seven days.

The woman was gang-raped on September 14 following which she was admitted to the J N Medical College Hospital in Aligarh with serious injuries.

She was referred to Delhi's Safdarjung Hospital on Monday after her condition showed no signs of improvement.

Meanwhile, Uttar Pradesh Police cremated the body of the girl at around 2:30 AM on Wednesday despite strong protests by family members.

The family of the victim said that the police forcibly performed the last rites of the 19-year-old gangrape victim despite strong protests by them.

The family members said that they were not allowed by the police to bring back the body of the victim to home for the last time.

Members of the Hathras gang-rape victim's community are protesting in the city demanding justice for her. The protesters also raised slogans against police and local administration.