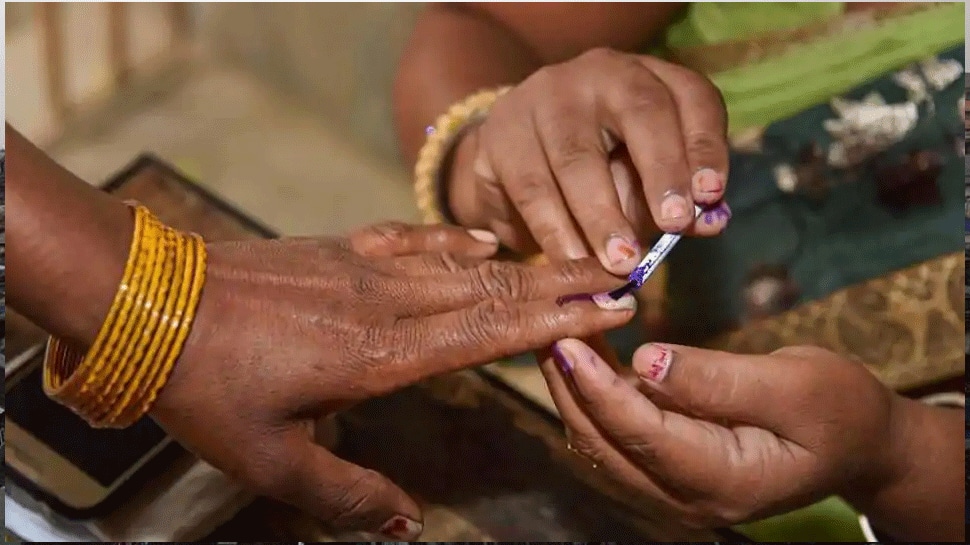 LUCKNOW: The State Election Commission (SEC) on Friday announced the polling dates for the upcoming Panchayat Elections 2021 across Uttar Pradesh.

According to the poll panel's announcement, the polling will be held in four phases - first phase polling on 15th April, second phase on 19th April, third phase on 26th April and fourth phase on 29th April.

Counting of votes will be held on 2nd May, the SEC said.

The SEC warned that strict action will be taken against those who spread wrong and misleading information through social media in connection with the UP Panchayat elections. The State Election Commission has directed the DM and SP to keep a strict vigil on the social media postings. A notification will be issued in this regard soon, it said.

According to the information, the nomination process of the first phase of panchayat polls will start on April 3. The nomination can be filed from April 7 to 8.

It may be recalled that on Thursday, the UP government has disposed of the objections and released the final reservation list regarding the panchayat polls.

Meanwhile, all eyes are set on the Supreme Court as it will hear a petition regarding reservation in the UP Panchayat Election 2021 (Panchayat Chunav), challenging the Allahabad High Court order to shift the base year for reservations to 2015 from 1995.

In view of the coronavirus situation in Uttar Pradesh, the State Election Commission (SEC) had on Monday said not more than five people will be allowed to accompany a candidate during door-to-door campaigning for the panchayat elections.

At the district-level, the chief medical officers have been made nodal officers and stress has been laid on COVID-19 prevention. The SEC has emphasised on the provision of sanitiser, soaps and water for the candidates while they come to file their nomination papers.

It has also been decided that only one candidate will be allowed to enter the room of the election officer. Similarly, during polling, the voters will have to put up a mask and maintain social distancing. Instructions have also been issued to make circles at a distance of six feet at the polling centres.

Verma said COVID-19 norms will also be followed during the counting of votes and added that PPE kits will also be arranged as per requirement. The Allahabad High Court had recently asked the state government to complete the panchayat election process by May 25.

In a case of reverse attack, Agra man dies after jealous girlfriend throws acid on him ahead of his wedding