See you all at next climate strike: Teen environment activist Greta Thunberg on penises shrinking due to pollution study

Swedish environment activist Greta Thunberg has once again cracked up netizens with her recent tweet on penises shrinking due to pollution study. 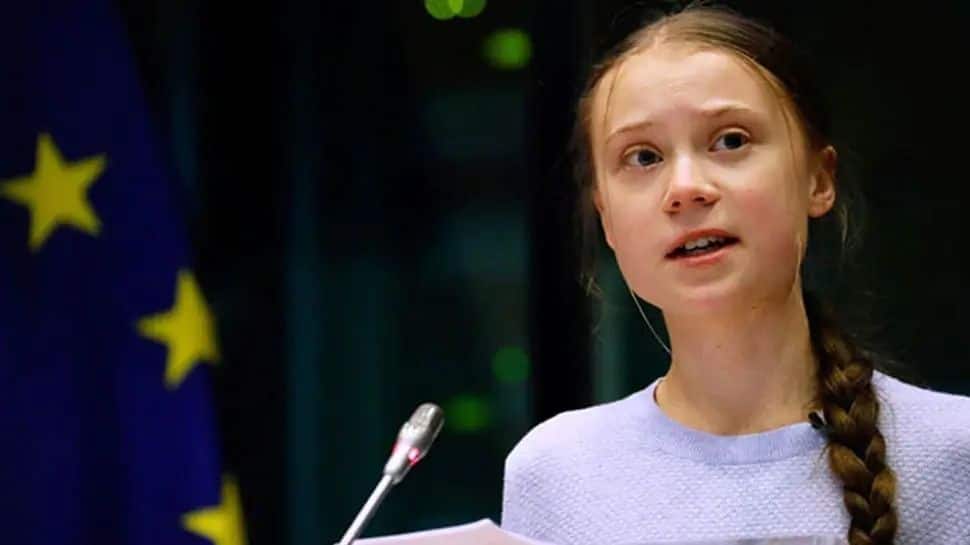 Swedish activist Greta Thunberg has used all her will and power to draw the attention of the globe towards the pressing issue of climate change. The young activist has always taken her stand, mostly with induced humour, to tackle issues on social media websites.

The young activist has once again cracked up netizens with her recent tweet. Thunberg recently shared a news article on her official Twitter handle. The article was about a scientific study which shows that the human penises are shrinking in size because of rising pollution levels.

While sharing it on her social media handle, Thunberg worte, “See you all at the next climate strike.” The post was shared by her on Thursday (March 25) and received over 240,000 likes within 12 hours. The post became an internet sensation within half-a-day and thousands shared Thunberg's tweet complementing her witty sense of humour.

See you all at the next climate strike:) https://t.co/4zgekg5gd0

The link which was shared by the young swedish activist was for a study conducted by environmental scientists Dr Shanna Swan in her new book Countdown.

The 18-years-old Greta Thunberg is known for sparking the global climate protest movement, including some prominent large protests.

“The first step must be to start treating it like a crisis and to just take in the full picture, to see this in a holistic point of view. Science says that we can still avoid the worst consequences. So it’s possible, but it’s not possible if we continue like today,” Thunberg added.