From Tandav, Mirzapur to A Suitable Boy- OTT content which courted controversies! 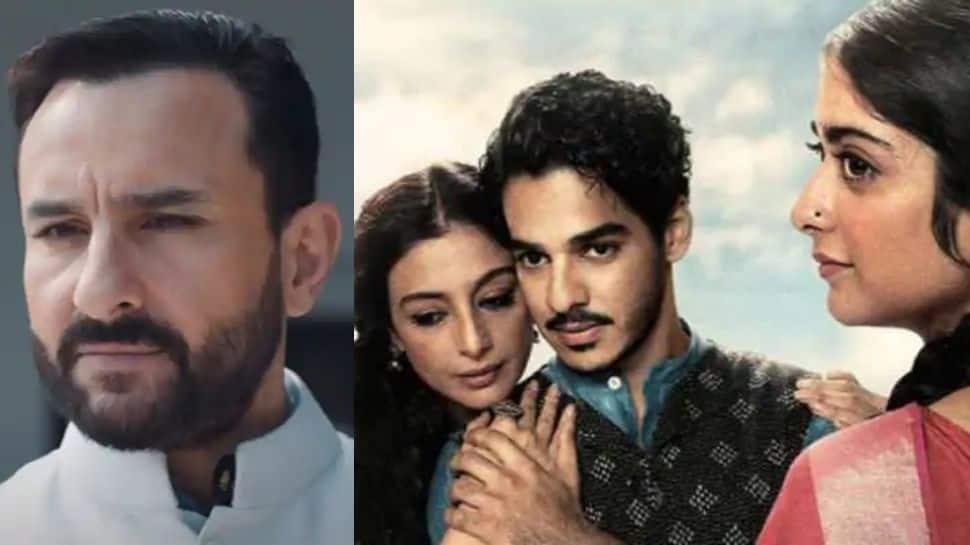 New Delhi: The government on Thursday (February 25) said that OTT platforms are expected to ‘self-regulate’ and appoint a self-regulating body.

"There should be a grievance redressal system in OTT platforms and digital portals. OTT platforms will have to have a self-regulating body, headed by retired Supreme Court or High Court judge or very eminent person in this category,” Javadekar added.

Here are a few web series which ran into controversies and sparked off the debate of OTT regulation and censorship:

Helmed by Ali Abbas Zafar, Amazon Prime Video’s web series ‘Tandav’ was embroiled in controversy since its release in January 2021. The makers were accused of hurting religious sentiments of Hindus. A few scenes created furore on social media with netizens demanding to ‘Boycott Tandav’. Several FIRs were also filed against the makers and director Zafar and actor Mohammed Zeeshan Ayyub. After the ‘Tandav’ row, Javadekar had said that the I&B ministry will soon release guidelines for OTT platforms. Following the huge social media outcry, the makers had  apologised and also dropped some parts from the show. The ensemble cast includes Saif Ali Khan, Dimple Kapadia, Sunil Grover and Kritika Kamra among others.

Amazon Prime’s web series ‘Mirzapur’ came under fire for allegedly hurting religious sentiments, insulting Hindu Gods and portraying Uttar Pradesh in a bad light. An FIR was also filed against the show by a journalist who claimed that the series hurt his religious sentiments and portrayed the district poorly. A complaint to the Supreme Court was also filed by a petitioner who alleged that the town Mirzapur had been portrayed in a bad light. The web series stars Pankaj Tripathi, Shweta Tripathi, Divyendu Sharma, Ali Fazal, Vikrant Massey and Rasika Dugal in prominent roles.

Bobby Deol starrer ‘Aashram’ courted controversy for controversial portrayal of Hindu saints. In the MX Player web series, Bobby plays a self-styled godman who is shown as a rapist and also indulging in drugs and various crimes. Directed by Prakash Jha, the series received flak and a plea was filed against the makers in Jodhpur court over the same.

Netflix's web series 'A Suitable Boy' faced backlash over a kissing scene in the backdrop of a temple. The BJP leaders alleged that the show ‘hurt religious sentiments’. Netflix was accused of insulting “Hindu Gods and Goddesses” leading to ‘Boycott Netflix’ becoming one of the top trends on social media. ‘A Suitable Boy’ is Mira Nair’s TV adaptation of Vikram Seth’s novel of the same name which was released on Netflix on October 23. The star cast includes Ishaan Khatter, Tabu, Tanya Maniktala and Rasika Dugal.

We are trusting self-regulation on OTT content: Government on censorship rules