Massive tension has gripped the area after Trinamool Congress' four-time legislator Arjun Singh crossed over to the BJP ahead of Lok Sabha election 2019. 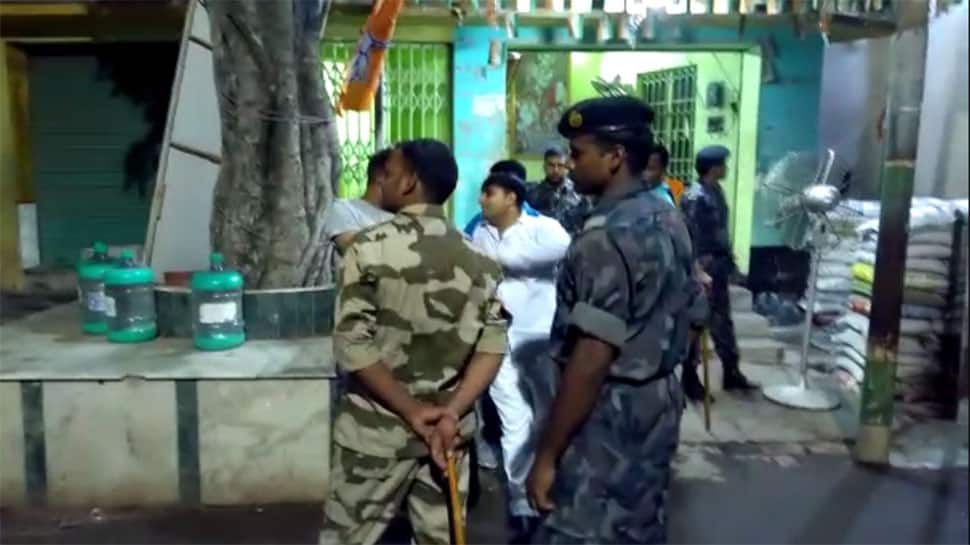 Unidentified miscreants on Wednesday night allegedly hurled several country-made bombs outside the residence of the Barrackpore MP's home and later fired shots. Around 9 pm, two bombs were thrown at his house at Mazdoor Bhawan in Barrackpore.

Following the incident, a huge number of police officials were deployed at the spot. Barrackpore City Police Commissioner Manoj Verma took rounds in the area and around Singh's house. 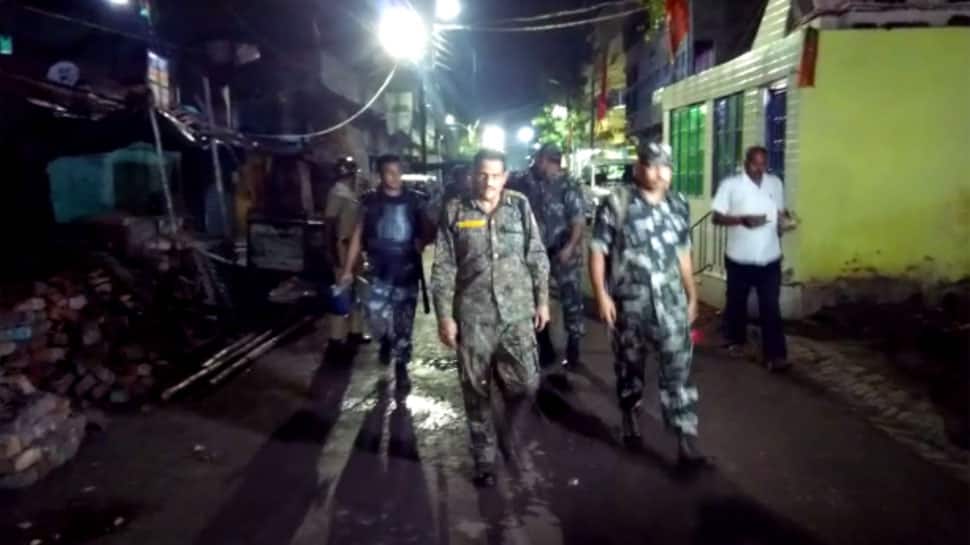 Police have registered a case in the matter.

Massive tension has gripped the area after Trinamool Congress' four-time legislator Arjun Singh crossed over to the BJP ahead of Lok Sabha election 2019.

Earlier in June, two people were killed and 11 others injured after clashes broke out between two groups suspected to be affiliated to the TMC and the BJP in Bhatpara area of West Bengal's North 24 Parganas district.

In May 2019, senior BJP leader and party's in-charge for West Bengal Kailash Vijayvargiya has alleged that state's Chief Minister Mamata Banerjee can get the saffron party candidate from Barrackpore Arjun Singh killed in an encounter. Taking to Twitter, he warned that Banerjee will be held responsible if anything happens to Arjun Singh.