French Ambassador to India Emmanuel Lenain said the plants will be able to make eight hospitals "oxygen autonomous" for over 10 years. 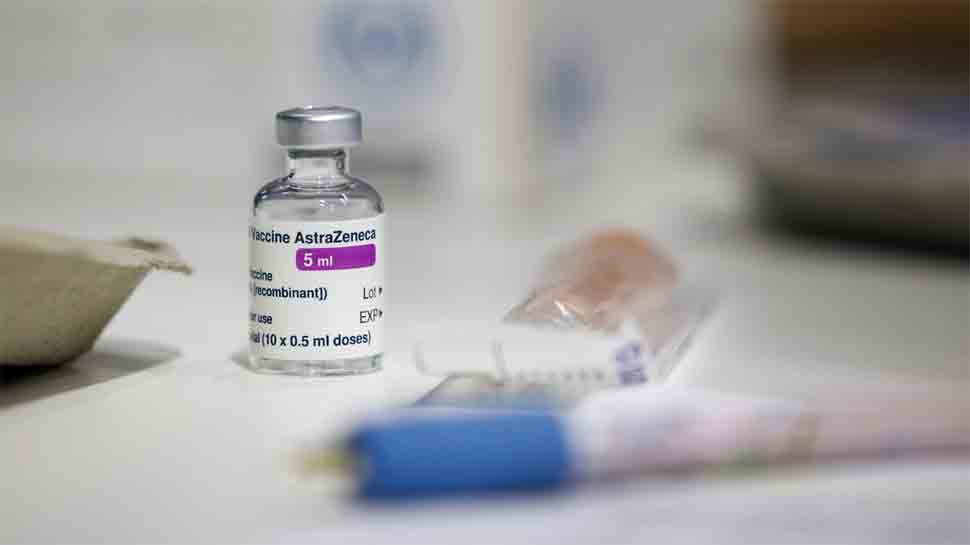 New Delhi: France on Sunday (May 1) will send to India 28 tonnes of medical supplies, including eight large oxygen generation plants, as part of its "solidarity mission" to help the country in its fight against a devastating second wave of the coronavirus pandemic.

French Ambassador to India Emmanuel Lenain said the plants will be able to make eight hospitals "oxygen autonomous" for over 10 years. "First phase of French solidarity mission is underway. Twenty-eight tons of medical equipment will be flown in tomorrow, including eight world-class oxygen plants that will make eight Indian hospitals oxygen autonomous for 10+ years," he tweeted.

The French shipment is also expected to comprise liquid oxygen containers, ventilators and other medical supplies.

On Tuesday, the French Ministry for Europe and Foreign Affairs had said it was carrying out an "exceptional solidarity mission" to assist Indian people following a call for support by French President Emmanuel Macron.

Sources said Germany is set to send a mobile oxygen production and filling plant next week and 13 German technical personnel have come to India for installation and training of the equipment. They said Germany is also sending a consignment of Remdesivir and other medicines.

The sources said a German agency looking after COVID-19 related issues would organise a webinar on virus sequencing with the Indian technical team.

They said procurement of medical supplies is also being made from private German companies.

Russia on Saturday delivered the first batch of 1,50,000 doses of Sputnik V COVID-19 vaccine to India. Russian Ambassador to India Nikolay Kudashev said the efficacy of the Sputnik V is among the highest in the world, and the vaccine will also be effective against new strains of COVID-19.

As India battles a devastating second wave of coronavirus pandemic, several countries around the world are sending medical supplies to help it tide over the situation.

The leading countries that have announced assistance to India include the US, Russia, France, Germany, Australia, Ireland, Belgium, Romania, Luxembourg, Singapore, Portugal, Sweden, New Zealand, Kuwait and Mauritius. Some of the countries have already delivered the supplies.

Pakistan to slash international flights by 80% to curb coronavirus infection