In 2002, Daniel Pearl was abducted from outside a hotel in Pakistan's Islamabad when he was introduced to a man, Bashir, but was actually Omar. 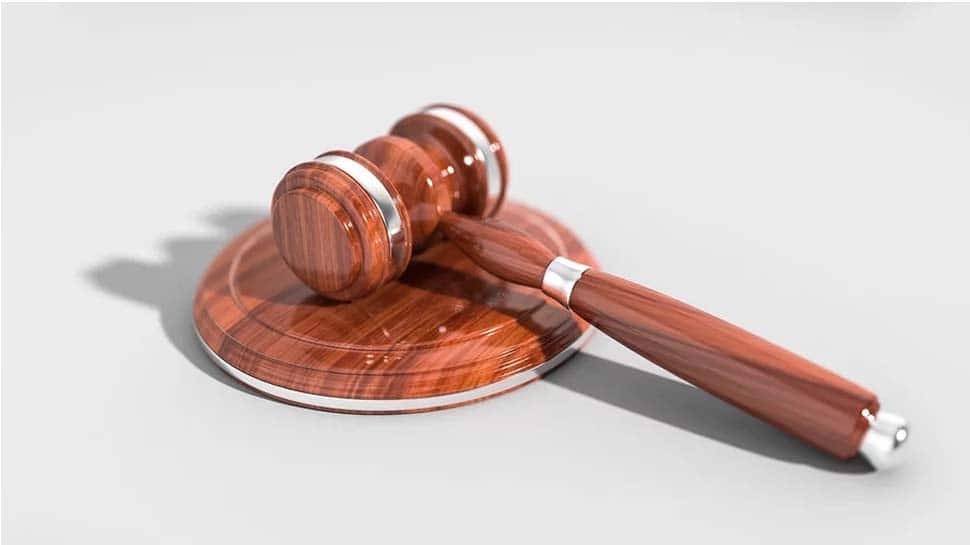 A Pakistan court on Thursday overturned the death sentence given by country's Anti-Terrorism Court (ATC) to Ahmed Omar Sheikh, convicted of masterminding the 2002 abduction and killing of the US journalist Daniel Pearl. The prime accused Omar Sheikh has now been sentenced to seven years in jail and three others have been acquitted a Sindh court. His advocate said that Omar has already served 18 years, so his release orders will be issued and he will be out in a few days.

In 2002, Daniel Pearl was abducted from outside a hotel in Pakistan's Islamabad when he was introduced to a man, Bashir, but was actually Omar. Pearl was investigating Pakistan's link with shoe bomber accused and British national Richard Reid. Pearl managed to find out the source of explosives which was supplied by the Pakistani military factory.

Omar then lured Pearl into a trap by assuring that he has the inside knowledge of Reid link with Pakistani contacts and kidnapped him. Due to American pressure, Pakistan was forced to take action against the terrorists involved in the murder of Pearl. A few days after the assassination, Omar surrendered to Pakistani Army officer, Brigadier Ijaz Shah. Brigadier Shah is currently interior minister in the Pakistan government. Brigadier Shah has played a big role in getting Omar out of jail.

"Before his arrest, Omar had surrendered to Brigadier Ijaz Shah. He is today interior minister of Pakistan. When Brigadier Shah was serving in ISI, Omar was his agent. So he made sure that his agents should be out jail," said Tilak Deveswar, Member of National Security Advisory Board.

Pakistan Peoples Party (PPP) Chairman Bilawal Bhutto Zardari has accused Pakistan PM Imran Khan of appointing Shah even after his alleged role in the murder of Pearl. “What kind of message are you trying to send to the international community with such a federal cabinet,” Bilawal accused Khan.

Khawaja Naveed, the defence lawyer accused said, “The murder charges were not proven, so he has given seven years for the kidnapping.” But Pearl's disappearance and murder exposed the troubling link between Pak state actors and terrorist groups.

Abi Wright in his article Daniel Pearl: An Open Case said, "But questions linger about who ordered the murder and what precisely happened. Saeed, the mastermind of the kidnapping, is on death row but is delaying his appeals amid allegations that he is protected by Pakistan's powerful Inter-Services Intelligence Agency (ISI). He has also violated Pakistani prison rules for death row inmates by making contact with the outside world from his prison cell. It seems uncertain he will ever be executed, according to the Pearl family, who are frustrated by the slowness of the investigation and want Saeed's sentence carried out.’’

Omar was incarcerated in Tihar jail in 1994 when he abducted four foreign tourists in New Delhi. A shootout followed and the all four captives were released after police intervention. Sheikh was later released by the Indian government in exchange for the passengers of IC-814 which was hijacked by terrorists in Kandahar, Afghanistan in 1999.

ISI had got Pearl killed as he had exposed links between ISI and terror groups including Al-Qaeda targeting the US and Europe. ISI didn't abandon its asset, Omar and has got him released. Even jail was not a bad place for terrorists in Pakistan. ISI played a double game with the US and due to enormous pressure from the US and to safeguard ISI’s role in Killing of Pearl, ISI was forced to hold him in jail. But as doubted by western analysts, Omar has been acquitted on charges of murder and sentenced only for kidnapping.

As he has served the sentence of 7 years (although as a guest of ISI in its safe house and was allowed to be in touch with his jihadi comrades) he will be released. "While the world is distracted, Pakistan decides to free Danny Pearl’s murderer,’’ said Yaroslav Trofimov, Chief Foreign Affairs Correspondent The Wall Street Journal.

ISI played the game of handing over a few of the non-Pak foreign origin Al Qaeda leaders on whom Western intelligence agencies collected information. But ISI was able to save most of its terrorist assets including Taliban leader Mulla Omar whose death also could not be found out by any intelligence service for more than two years.