Trump underwent a nearly four-hour annual physical test on Friday-- his second periodic examination after becoming the US President in January 2017. 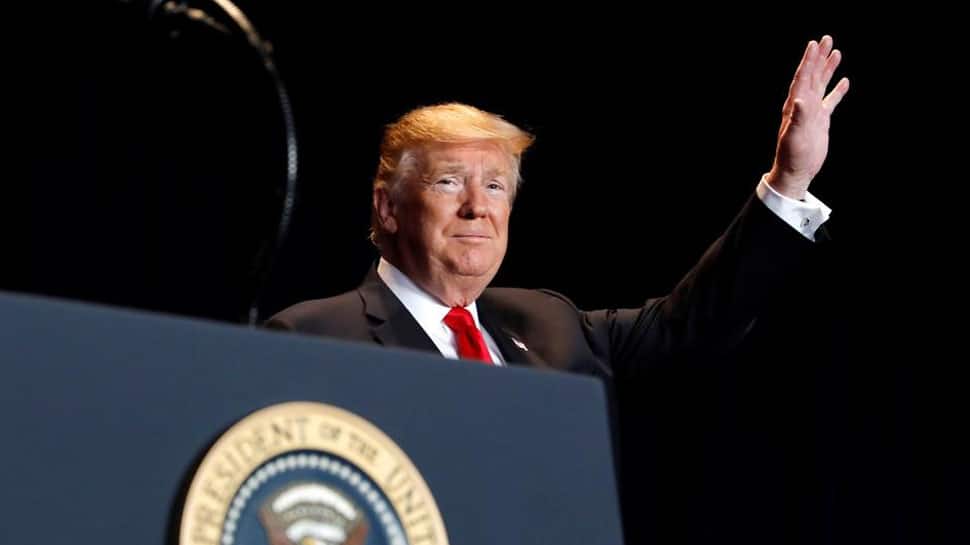 "While the reports and recommendations are being finalized, I am happy to announce the President of the United States is in very good health and I anticipate will remain so for the duration of his Presidency and beyond," Sean P Conley, physician to the president said in a statement.

Trump underwent a nearly four-hour annual physical test on Friday-- his second periodic examination after becoming the US President in January 2017. A White House official said Trump was examined by a team of doctors led by Conley, a Navy officer.

The 72-year-old president is a teetotaler and does not smoke, but likes a sedate lifestyle.

Trump, however, has said that he walks a lot in the White House complex.