The verdict comes ahead of the crucial general elections in July. 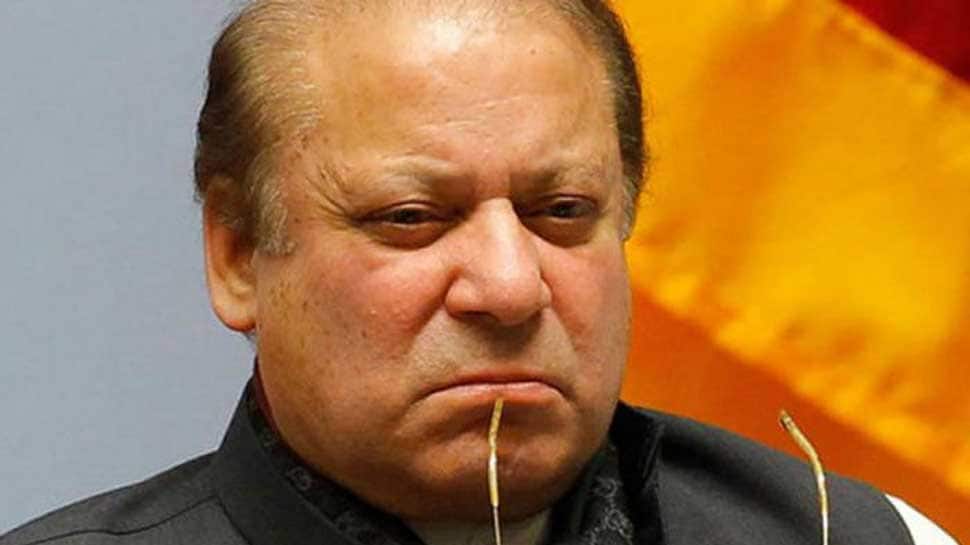 ISLAMABAD: In a major blow, former Pakistan Prime Minister Nawaz Sharif was sentenced to 10 years in jail in a corruption case by Pakistan's accountability court on Friday. His daughter Maryam was also given a seven-year jail term while son-in-law Captain (Retd) Safdar recieved one-year prison sentence.

The verdict comes ahead of the crucial general elections in July.

Sharif faced corruption charges and was forced to resign as Prime Minister by Pakistan's Supreme Court after his name and family's name appeared in the Panama case. As per Pakistan's Geo News, Sharif was convicted for owning luxurious Avenfield properties in London's Park Lane. These properties will now be taken over by the appropriate authorities.

The National Accountability Bureau (NAB) court accused Sharif and his family of being unable to legitimately show the money trail for the purchase of several luxurious properties in London, mostly in the mid-1990s.

Sharif was ousted by the Supreme Court in July 2017 and barred from politics for being "dishonest" by failing to report a monthly income of 10,000 Emirati dirham ($2,723) from a company owned by his son. He denies drawing the monthly salary.

He was also disqualified from holding public office for life and is ineligible to contest elections by the Pakistani Supreme Court.

The judgment was delivered in absentia as both Sharif and his daughter were in London on Friday with Sharif`s wife, Kulsoom, who is being treated there for cancer and is in a coma after suffering a heart attack last month.

The verdict will be a major blow to his party ahead of a general elections in July.