Iranian satellite explodes ahead of scheduled launch due to technical issues: Official

The launch was due to have taken place despite US warnings to Iran that it should avoid such activity. 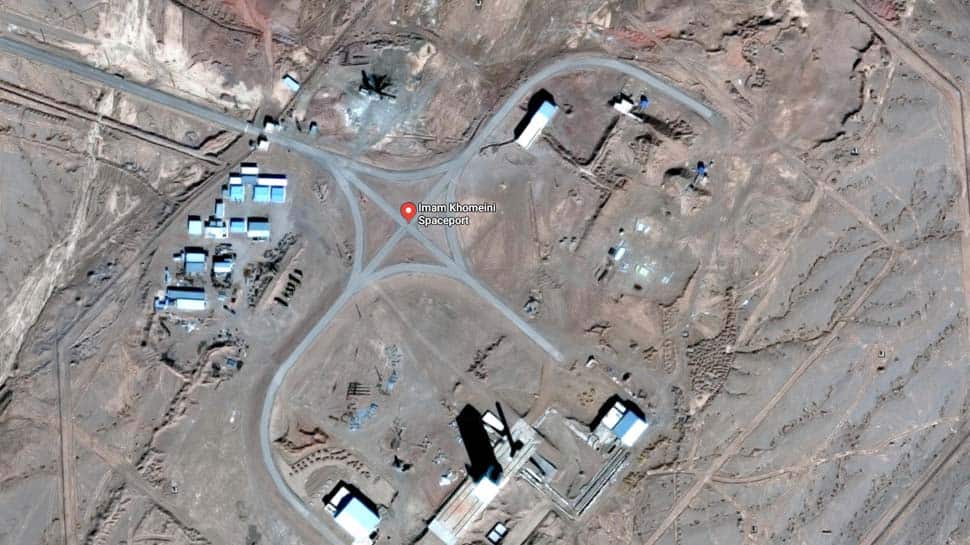 An Iranian rocket exploded on its launch pad at Imam Khomeini Space Centre in northern Iran before its scheduled launch on Thursday, an Iranian official said.

The launch was due to have taken place despite US warnings to Iran that it should avoid such activity.

"It was due to some technical issues and it exploded but our young scientists are working to fix the problem," the Iranian official told Reuters, speaking on condition of anonymity. He gave no further details.

A US official, also speaking on condition of anonymity, also said that Iran suffered a satellite launch failure.

Tehran denies the US accusation that such activity is a cover for ballistic missile development.

Satellite imagery published by the Planet Labs Inc. showed a black plume of smoke rising above a launch pad in the centre.

Jahromi has said that Iran would launch three satellites into orbit by March despite U.S. pressure to curb Tehran`s ballistic missile programme.

Iran launched its first satellite Omid (Hope) in 2009 and its Rasad (Observation) satellite was also sent into orbit in June 2011. Tehran said in 2012 that it had successfully put its third domestically-made satellite Navid (Promise) into orbit.