"In 2011, I was raped by the former Interior Minister Rehman Malik," she said in a Facebook live video. 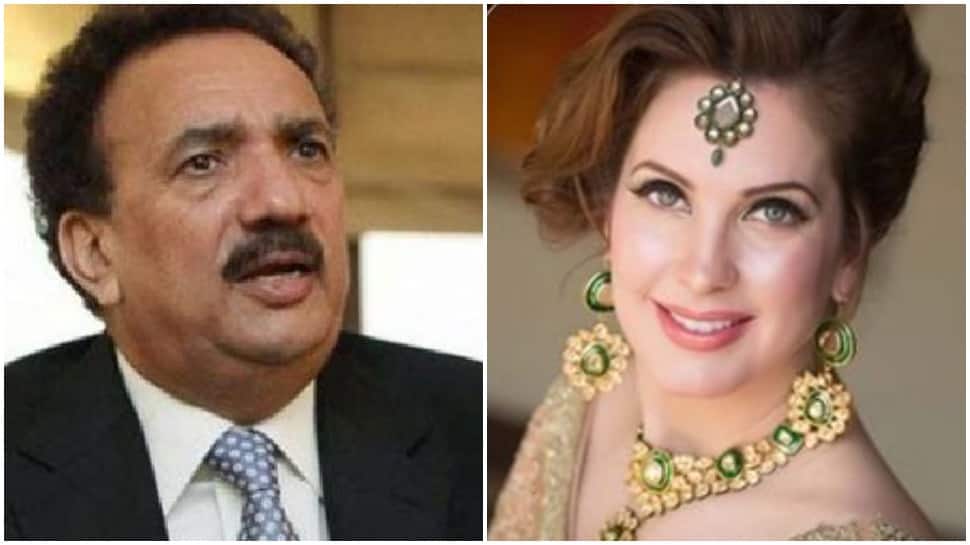 Cynthia Dawn Ritchie, a Pakistan-based blogger from the United States, has accused senior Pakistan Peoples Party (PPP) leaders of molesting her in 2011, a week after the opposition party filed a complaint with the Federal Investigation Agency’s (FIA) cybercrime wing against her for hateful comment and slander against slain Prime Minister Benazir Bhutto.

In a video message posted on Facebook, Richie alleged that she had been raped some nine years ago by the then Interior Minister Rehman Malik and was physically manhandled by the then Prime Minister Yousuf Raza Gilani and the Federal Minister of Gilani's government, Makhdoom Shahabuddin.

Cynthia also tweeted about the same that garnered a strong reaction from PPP leaders and supporters.

The timing of the allegations leveled by Cynthia is crucial, at a time when the popularity of PPP and PML has increased and protests in Pakistan against Imran Khan's government have intensified. Cynthia is being used by ISI to discredit mainstream politicians.

ISI is trying to side-line both PPP and PML as it fears that they will not be a perfect puppet-like Imran Khan. Moreover, as both the mainstream parties retain significant popular support, they demand their importance, unlike Imran Khan who is more like an ISI spokesperson. As Imran Khan and his PTI do not have enough ground-level presence, he can never challenge ISI.

The ruling establishment and the ISI in cahoots are using her as a stalking horse against the principal opposition party PPP and she is known to be close to the ruling government.

In a separate tweet, Cynthia said that she was not going to spare Pakistan Muslim League-Nawaz.

She tweeted, “Don’t worry I’m not going to leave the N-League out. They’re next. InshaAllah.”

Former premier Gilani denied the charges leveled by Cynthia and said that the allegations are a form of ‘humiliation and disgrace’.

Gilani said those raising such allegations ‘should be ashamed’ and asked whether a person of the prime minister's stature could do such an act at the Presidency.