Turkish President Recep Tayyip Erdogan said on an award ceremony in Istanbul that more than 80,000 Idlib brothers started to migrate toward the border of our country, in such a case, Turkey will not bear all alone the burden of this migration. 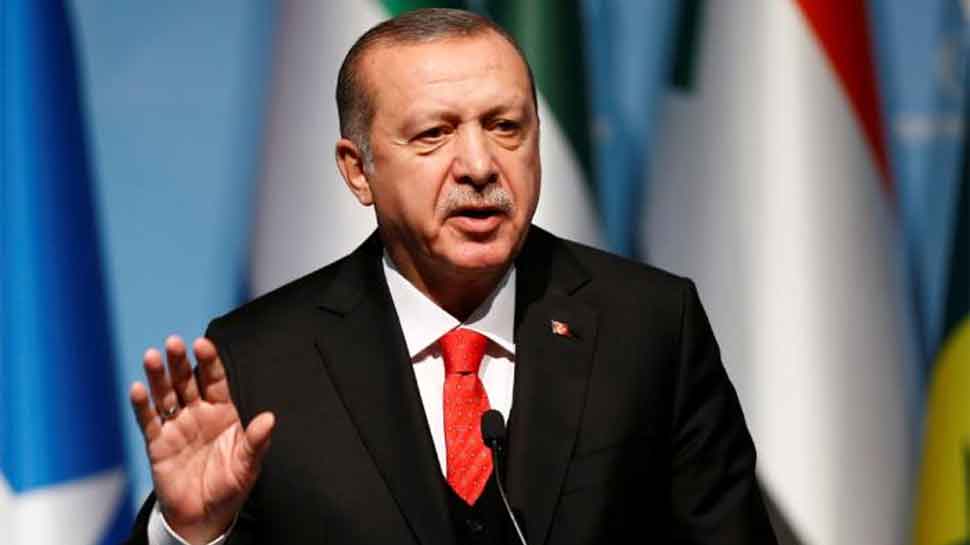 Istanbul: Turkish President Recep Tayyip Erdogan has said Turkey will not take the burden of accepting a new flow of refugees from the Syrian town of Idlib alone.

"Our more than 80,000 Idlib brothers started to migrate toward the border of our country," Erdogan said on Sunday at an award ceremony in Istanbul, Xinhua news agency reported.

"In such a case, Turkey will not bear all alone the burden of this migration," he stated.

Turkey is making all-out efforts to stop attacks in Idlib and will send a delegation to Moscow on Monday to discuss the matter with the Russian authorities, said the Turkish leader.

"We will determine the steps we will take according to the results," he added.

Syrian and Russian forces have been carrying out air attacks against rebels in Idlib, triggering a new influx of refugees toward the Turkish border.

Turkey hosts some 3.6 million Syrian refugees and has spent as much as $40 billion on them, according to official figures.