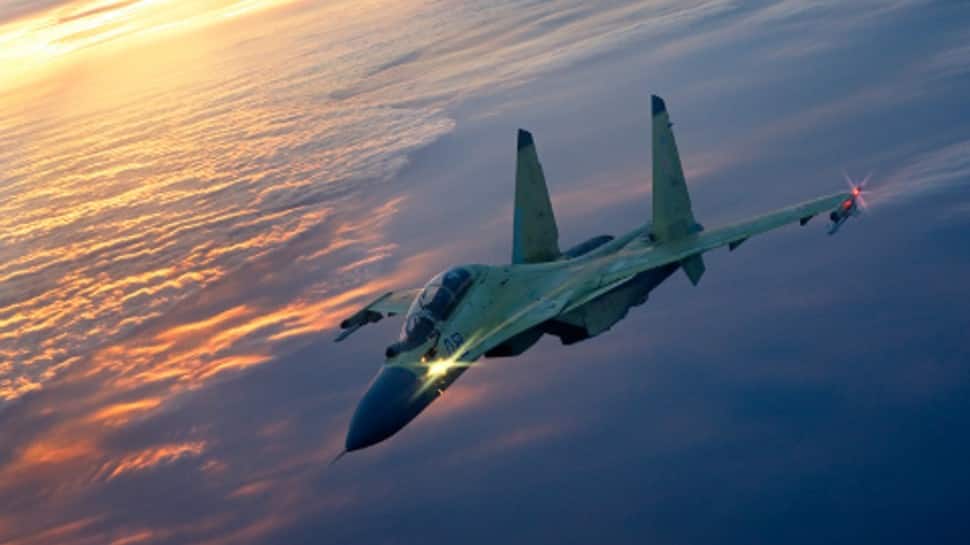 Faced with the constant threat of foreign military aircraft violating its airspace, the Russian Air Force scrambled its fighters 23 times between August 31 and September 6, 2019, to track and intercept jets of other nations trying to breach its aerial boundaries. Russian language Krasnaya Zvezda newspaper quoted the Defense Ministry as saying that 31 foreign aircraft were tracked during the above-mentioned period near the country's airspace.

The Defense Ministry added that Russian fighter pilots flying MiG-29, Su-27, Su-30 and Su-35 jets took off for 273 sorties from 75 airbases across the country in the seven-day period from August 31 and September 6.

The MiG-29, a twin-engine air superiority fighter, had been in service since July 1982 and was developed primarily to take on US McDonnell Douglas F-15 Eagle and General Dynamics F-16 Fighting Falcon. The Russians later modified and upgraded the MiG-29 into a multirole fighter capable of ground attack roles too. The Indian Air Force, too, operates the MiG-29 UPG while the India Navy has the aircraft carrier-based MiG-29K in its arsenal.

The Su-27, another twin-engine supermanoeuverable fighter, performs the role of long-range air defence and is primarily tasked with protecting Russia against US SAC B-1B and B-52G/H bombers. The Su-27 also escorts Russian heavy nuclear bombers like Tu-95 Bear, Tu-22M Backfire and Tu-160 Blackjack. Sukhoi's another potent fight is the twin-engine, two-seat Su-30 multirole fighter. IAF is the largest operator of the plane after the Russian Air Force and files the Su-30MKI variant. There are over 250 Su-30MKI in the IAF arsenal