Tunisia is under pressure from the International Monetary Fund to freeze public sector wages as part of reforms to help reduce its budget deficit. 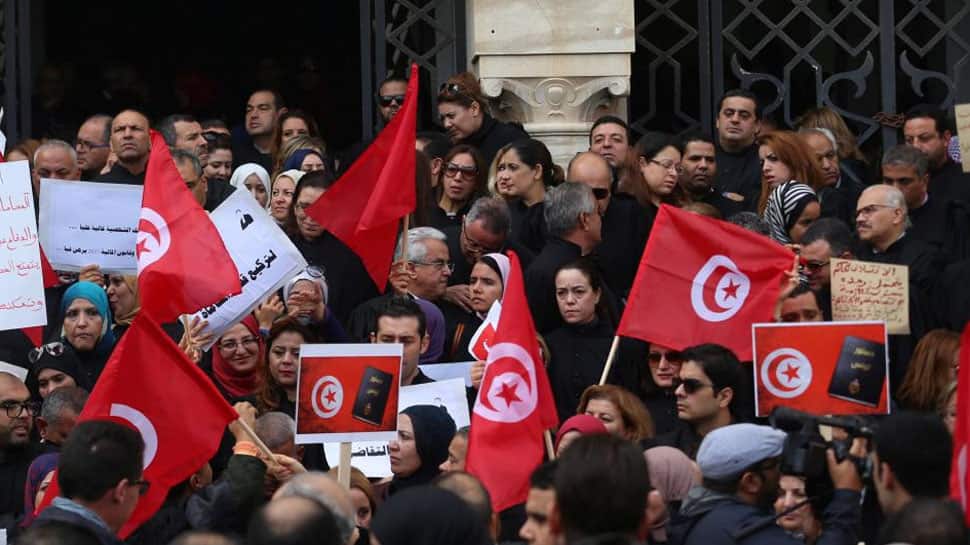 TUNISIA: Rail, bus and air traffic stopped in Tunisia on Thursday after the powerful UGTT union staged a one-day nationwide strike to protest against the government`s refusal to raise the salaries of 670,000 public servants. Tunisia is under pressure from the International Monetary Fund to freeze public sector wages as part of reforms to help reduce its budget deficit.

At Tunis Carthage airport, most flights were canceled and check-in counters closed, leaving hundreds of angry passengers stranded. Chahed said the strike would be very expensive but that the government could not afford to raise wages. Sami Tahri, Deputy Secretary-General of the UGTT, said the government had come under the dictates of the IMF and had opted for a confrontation with public servants in a bid to find a solution.

Government and union sources told Reuters that the government had proposed spending about $400 million on pay rises whereas the UGTT had asked for about $850 million. Tunisia struck a deal with the IMF in December 2016 for a loan programme worth around $2.8 billion to overhaul its ailing economy with steps to cut chronic deficits and trim bloated public services, but progress has been slow.

Tunisia`s economy has been in crisis since the toppling of autocrat Zine al-Abidine Ben Ali threw it into turmoil, with unemployment and inflation shooting up. The government aims to cut the public sector wage bill to 12.5 percent of gross domestic product in 2020 from the current 15.5 percent, one of the world’s highest levels according to the IMF.

US shutdown delays space missions but NASA not grounded: Report