US: Taliban never gave up ties with Al-Qaeda

"The Taliban has never renounced al-Qaeda or broke its affiliation with them," US Chairman of Joint Chiefs of Staff General Mark Milley said 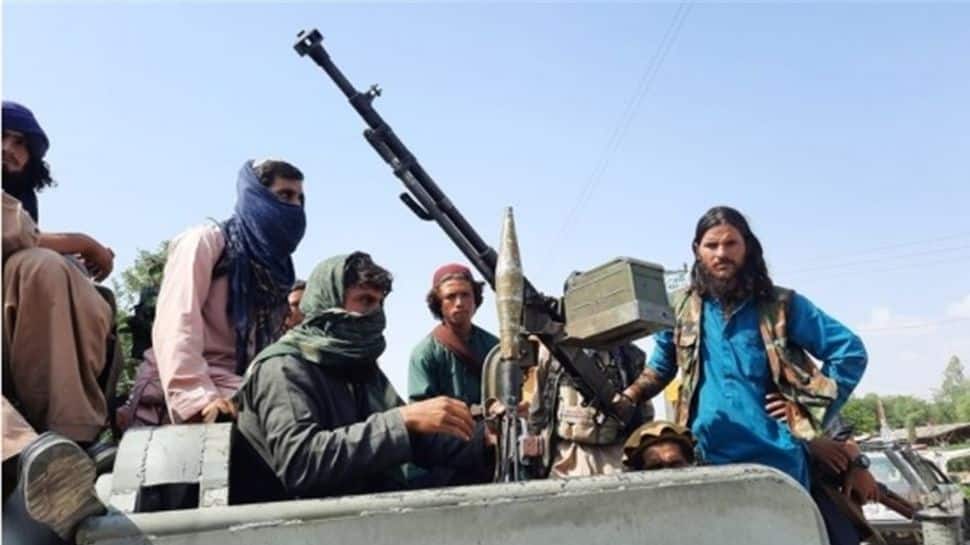 Washington: US Chairman of Joint Chiefs of Staff General Mark Milley on Tuesday (September 28) said that the Taliban has never renounced its ties with al-Qaeda. Milley told the US Senate Armed Forces Committee during testimony in the US troops withdrawal from Afghanistan.

"The Taliban has never renounced al-Qaeda or broke its affiliation with them," Milley said. After the US Central Intelligence Agency (CIA) officials commented on Al Qaeda activity in Afghanistan, US Secretary of State Antony Blinken had also said that if Al Qaeda threatens the United States from the war-torn country, the Taliban will be responsible for it.

Earlier in September, the CIA had said that they are noticing early signs that Al Qaeda may be regrouping in Taliban-controlled Afghanistan.US Secretary of Defence Lloyd J. Austin III and Milley revealed while testifying the US Senate Committee on Armed Services on the conclusion of military operations in Afghanistan.

During the testimony, Austin cited the Doha agreement as the main reason behind the defeat of Afghan soldiers.

"Doha agreement with the Taliban had a demoralizing effect on Afghan forces and was one of the reasons they were defeated by the terrorist group," Austin said.