A large number of incriminating documents and digital data in mobile phones, pen-drives and computers were seized. 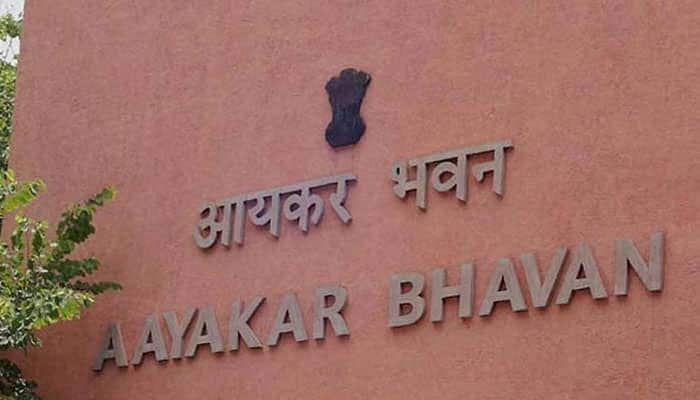 Ahmedabad: The Income Tax Department has conducted a search & seizure action based on credible intelligence at Ahmedabad in the case of a group engaged in the businesses of real estate, construction and land trading. The search was conducted at 27 premises, which included offices and residences of some associates also.

During the search, unexplained cash of around Rs 69 lakh and jewellery of around Rs 82 lakh have been seized till now.

Besides, 18 bank lockers have been found and placed under restraint.

A large number of incriminating documents and digital data in mobile phones, pen-drives and computers have also been found and seized.

The group had around 96 companies at a few common addresses, which were being used for routing money and for landholding. Most of the companies are found to have no real business and very few returns of income have been filed. Many have not filed returns with ROC. Some directors of these concerns, other than main family members, have accepted to be dummy directors with mere signing roles.

Innovative methods of tax evasion by increasing the cost of properties through intra-group transactions, on which tax is not paid, have been noticed. Substantial evidence of transactions outside the regular books of accounts, unaccounted cash expenses, and cash advances received and interest paid in cash have been found. Evidence of on-money transactions and corresponding unaccounted investments of about Rs 100 crore in real estate projects-flats, shops and land deals have been found.

A large number of documents relating to properties, held in the names of several cooperative societies, have been found from a secret location. The real owners of these land holdings are being investigated and applicability of the Prohibition of Benami Property Transactions Act, 1988 is also being examined. Registered and notarized sale-purchase agreements of agricultural lands with substantial cash component have also been found. At one of the premises, evidence pertaining to unaccounted property transactions up to Rs 150 crores have been found.