What is Gujarat Foundation Day: A 10-point guide to the celebrations

It is the foundation day for both Gujarat and Maharashtra. 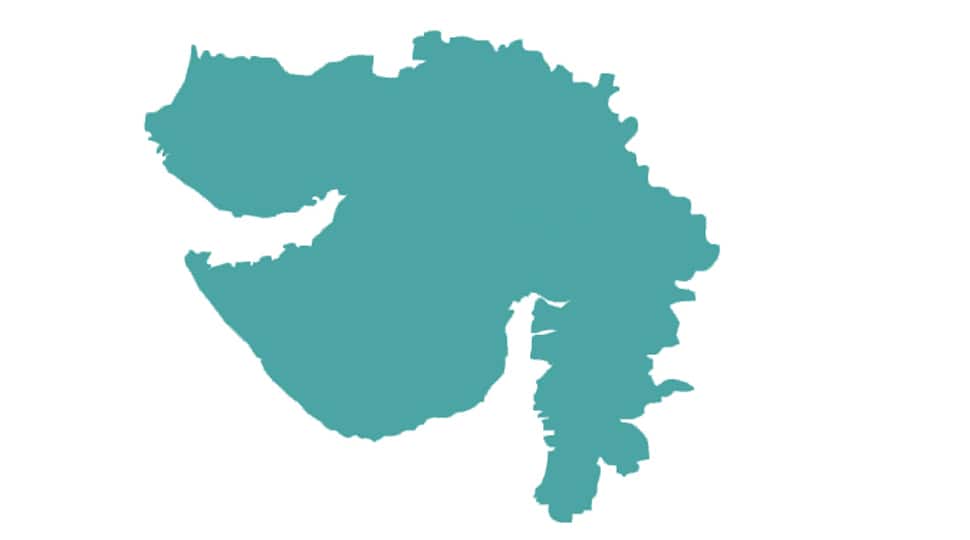 One of India's larger states - in terms of size, population - economy - is set to celebrate its foundation day today. Gujarat Foundation Day is observed across the state with parades and other government events. The main parade takes place on the Sabarmati Waterfront in Ahmedabad.

Given their shared post-Independence history, it is also Maharashtra Day.

Here is a 10-point guide to what is Gujarat Foundation Day:

1.     Gujarat Foundation Day marks the foundation of the state of the Gujarat. It was a result of the bifurcation of the Bombay State into the present states of Maharashtra and Gujarat.
2.     The Bombay State of post-Independence India was largely coastal and had included Marathi and Gujarati-speaking regions. It had been expanded with the addition of Saurashtra, Vidarbha and Marathwada under the States Reorganisation Act of 1956, which reorganised India's existing states and princely states on the lines of language. The new Bombay State, which was today's Maharashtra and Gujarat combined, came into existence on November 1, 1956.
3.     The Gujarati speakers of the new Bombay State had demanded their own linguistic state, instead of the bilingual Bombay State that the 1956 reorganisation had created.
4.     This demand was spearheaded by the Mahagujarat Movement. The term Mahagujarat had been coined before Independence and had at that time included the Sindh region, which had gone to Pakistan in the Partition.
5.     The Mahagujarat Movement's goals were mutually complementary with the corresponding Samyukta Maharashtra Movement, which demanded a separate Marathi-speaking state out of the expanded Bombay State.
6.     Both states officially came into existence on May 1, 1960 as a result of the Bombay Reorganisation Act of 1960. So, it is not just Gujarat Foundation Day, but Maharashtra Day as well. The Gujarat government observes the day with parades and by announcing new government schemes and programmes.
7.     While both the Samyukta Maharashtra Movement and the Mahagujarat Movement had goals that were mutually complementary, and eventually successful, elements within them ended up clashing over which of the new states would get the financial powerhouse of Bombay.
8.     Bombay's population was a majority of Marathi speakers. But the economic elite of the city was loaded with Gujaratis and the Parsis, who were closer in history and alignment with the Gujaratis than with the Marathis. This became known unofficially as the 'Battle of Bombay'.
9.     The elite in Bombay feared that a Maharashtra government based in Bombay would end up hurting their economic status by focusing more on the vast rural area under its control rather than be concerned about the urban needs of the metropolis. Some voices even proposed that because of these concerns, Bombay should be an independent city or even a Union Territory.
10.    However, Bombay ended up being handed over to Maharashtra. This caused a large part of the city's Gujarati elite to shift base to the new state of Gujarat, in fear of the backlash from the Marathi chauvinists who had come together for the creation of the state of Maharashtra.