The three defendants have been identified as Wu Yingzhuo, Dong Hao and Xia Lei. 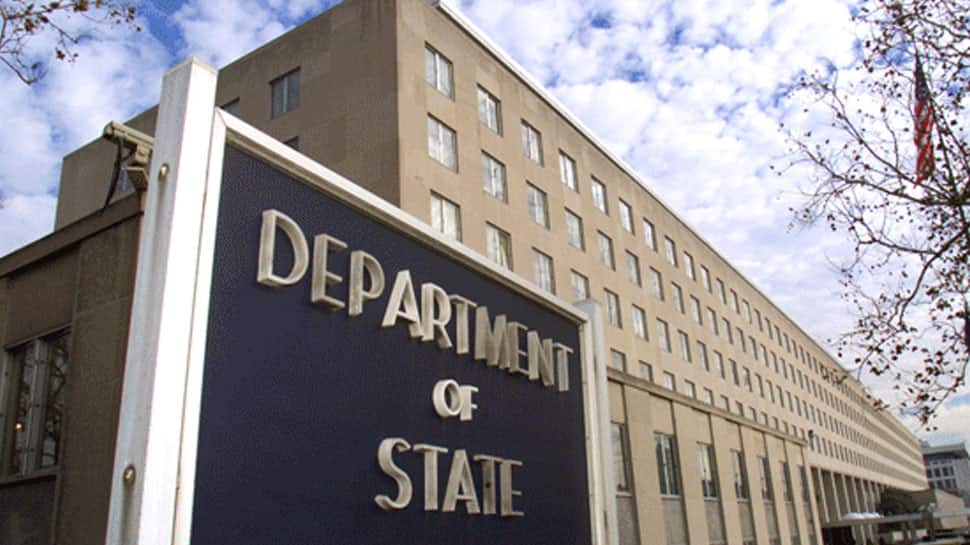 Washington: Three Chinese nationals have been indicted by the US Justice Department for allegedly hacking and stealing sensitive internal documents of American corporations like Moody's Analytics and Siemens for nearly six years.

The indictment, which was unsealed yesterday, charged that the three defendants and others participated in "coordinated and unauthorised" cyber attacks in order to steal confidential business information and intentionally cause damage to those computer systems.

The three defendants have been identified as Wu Yingzhuo, Dong Hao and Xia Lei. Moody's Analytics, Siemens AG and Trimble were the American corporations that were hacked by the trio.

According to the indictment, Wu, Dong and Xia were owners, employees and associates of Guangzhou Bo Yu Information Technology Company, a firm in the southern Chinese city of Guangzhou that offers cyber security services.

For one victim, information that the defendants targeted and stole trade secrets between December 2015 and March 2016, the US Department of Justice said.