US mosque hit by explosion

The Federal Bureau of Investigation (FBI) was investigating the blast and said in a tweet that a home-made explosive device caused the explosion, according to a CNN report. 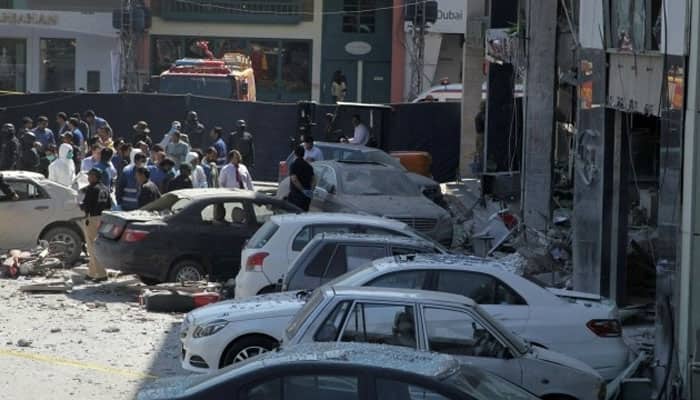 Washington: A mosque in the US state of Minnesota was bombed as people gathered for prayers, the police said.

No injuries were reported in the early-morning blast at the Dar Al Farooq mosque in Bloomington on Saturday. However, the building sustained damage to its front, and photographs from the scene showed a large shattered window, singed blinds and charring around the outside, the New York Times reported.

The Federal Bureau of Investigation (FBI) was investigating the blast and said in a tweet that a home-made explosive device caused the explosion, according to a CNN report.

The Minnesota chapter of the Council on American-Islamic Relations (CAIR) has offered a $10,000 reward in the case.

"If a bias motive is proven, this attack would represent another in a long list of hate incidents targeting Islamic institutions nationwide in recent months," said Amir Malik, CAIR`s civil rights director in Minnesota.

A witness said the explosion happened around the time of morning prayers and there were 15 to 20 people present at the mosque.

The witness described people running outside after the blast and seeing a car driving away. Police officers found damage to the building and smoke in the area, the report said.

A spokesman for the Muslim American Society of Minnesota told CNN affiliate WCCO that the group believed someone may have thrown something into the window of the mosque imam`s office.

Law enforcement authorities did not say whether they were investigating the mosque explosion as a hate crime.