The party further said that over 20 lakh people have votes in both Andhra Pradesh and Telangana. 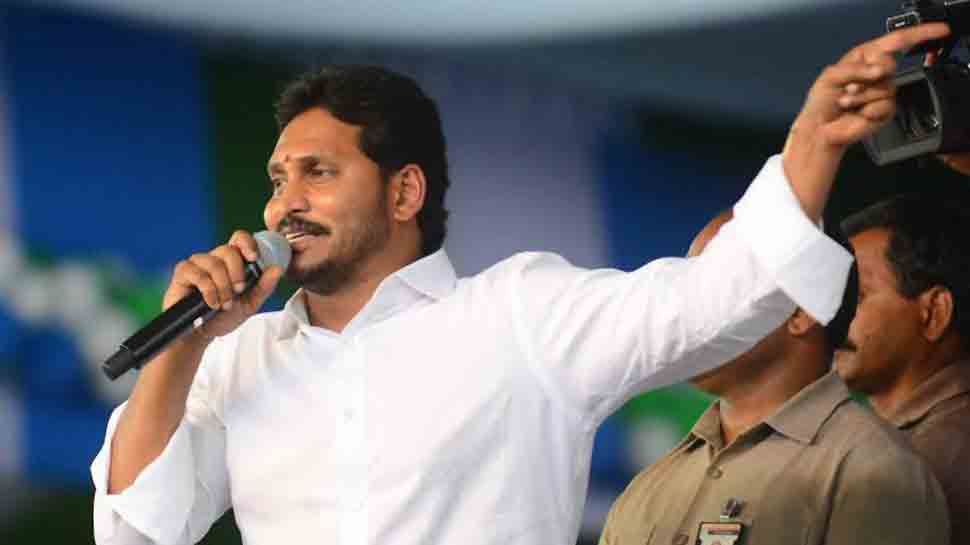 Amravati: With an Election Commission (EC) team visiting Andhra Pradesh to audit the state voter list, the YSR Congress Party (YSRCP) on Thursday instensified its attack on the ruling Telugu Desam Party (TDP), claiming over 59 lakh fake voters had been added to the list at its behest.

Out of the total 3.69 crore names on state voter rolls, over 59 lakh (16 per cent) are invalid or duplicate, the YSRCP said at a press conference on Thursday and alleged that the TDP government was doing everything in its power to subvert democracy and steal the elections.

The party also released a detailed survey pointing out 59,18,631 voters under 12 different categories such as duplicate, illegal, invalid, bogus and demographically similar entries. It said the number of such voters was 52.7 lakh in September 2018.

The party further said that over 20 lakh people have votes in both Andhra Pradesh and Telangana.

YSRCP chief Y.S. Jagan Mohan Reddy had on February 4 met the Chief Election Commissioner to bring to his notice discrepancies in the state voter list and requested him to intervene in the matter to ensure free and fair elections.

The High Court has sought a clarification from the Election Commission in the matter after an audit of the list.

Following the directive, a 10-member EC team, led by former Deputy Election Commissioner Vinod Zutshi, arrived in the state on Wednesday to conduct an audit of electoral rolls.