There are 54 candidates who have declared zero assets. 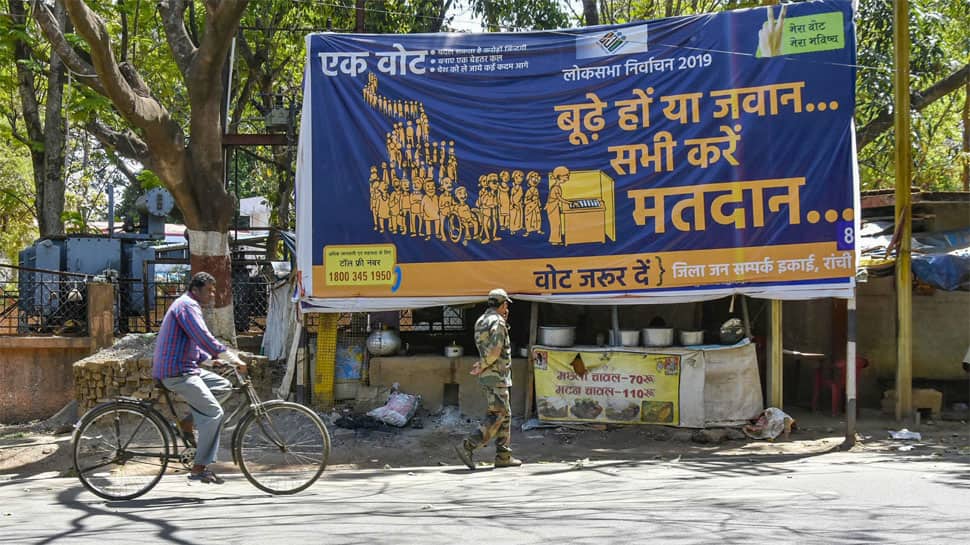 A total 331 candidates (17 per cent) with criminal backgrounds and 632 (32 per cent) crorepatis are contesting in the upcoming Andhra Pradesh Assembly elections, says a recent report by the Andhra Pradesh Election Watch and Association for Democratic Reforms (ADR).

The report analyses the self-sworn affidavits of 2007 out of 2118 candidates, who are contesting in the Andhra Pradesh Assembly Elections. “There are 111 candidates who have not been analysed due to the unavailability of their complete and properly scanned affidavits on the ECI website at the time of making the report,” said the report.

Twenty-eight candidates have declared cases related to crime against women such as “assault or criminal force to woman with intent to outrage her modesty (IPC Section-354), word, gesture or act intended to insult the modesty of a woman (IPC Section-509) etc. against themselves.”

The number of crorepati candidates is up to 32% from 36% in 2014 Andhra Pradesh Assembly Elections.

YSR Congress Party has the most number of crorepati candidates at 159, followed by TDP with 157 candidates, 83 from Janasena Party, 64 from BJP and 60 from Congress.

There are 54 candidates who have declared zero assets.